This picture was posted on the AO…can’t remember the thread.

Today, I stumbled across a CBS news video about it: 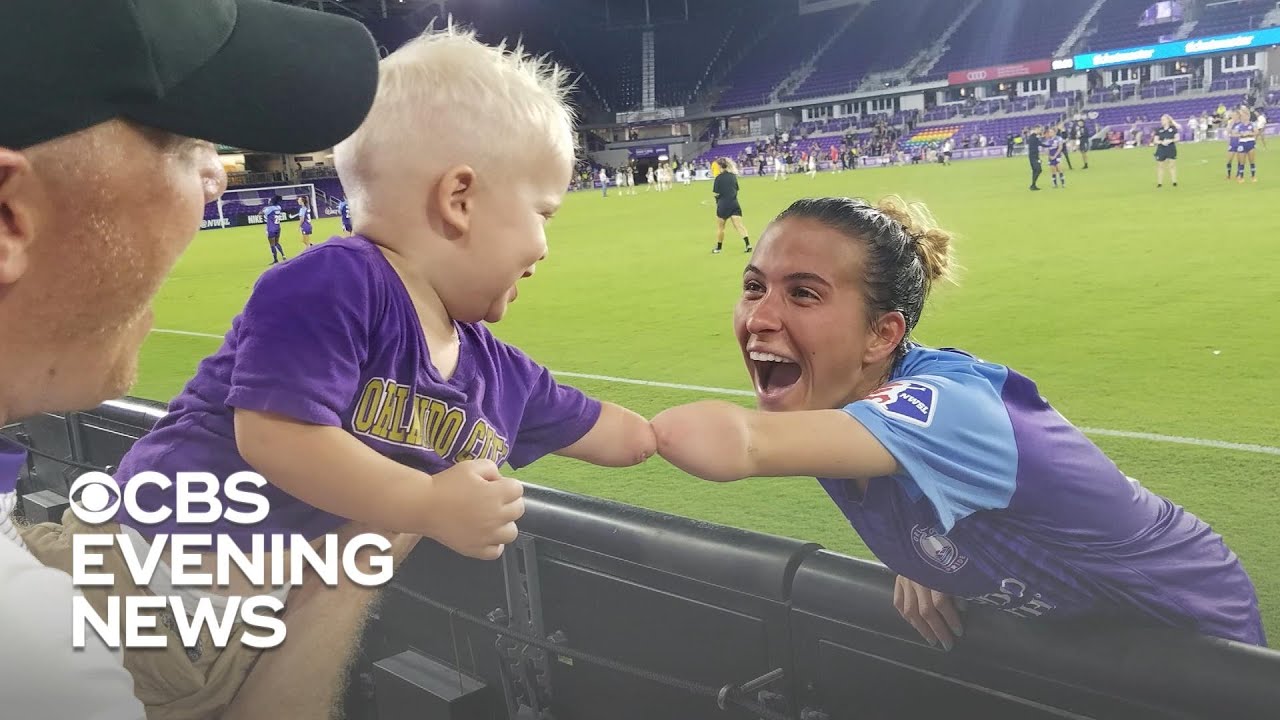 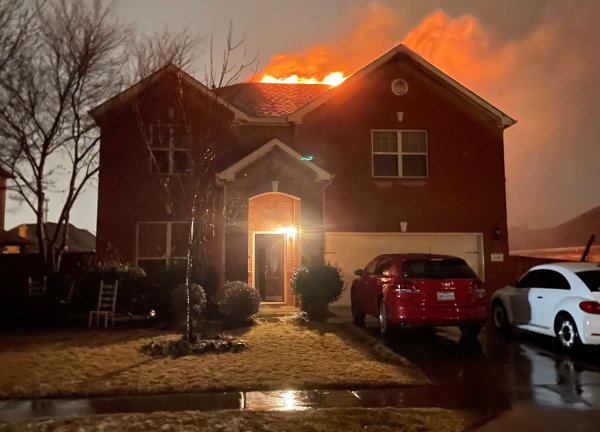 On Tuesday, the Little Elm Fire Department will honor a heroic teenager after she helped evacuate a family from a burning home.

I do work with a local youth sports league. There is a 70 yr old man who has operated the scoreboard for over 20 years and otherwise been involved in the program for over 50. He is a special needs man, with no name to assign to what he contends with. (based on conversations of people who have seen him at the park and work in SpEd - they can’t tell other than he has some delays and cognitive limitations.)

As he has aged, he calls me a lot more. I am realizing I am part of his daily routine. If he sees any rain in the local news 7 day forecast, he calls. It is great to be someone he counts on. I feel badly not answering all the calls. Today is heavy call volume, at 12 inbound calls through 1PM. I hope I can keep up answering as many as I can for as long as I need.

I know you probably don’t see it as a big deal and you most certainly didn’t share your story for the accolades, but you’re obviously an important part of his life, and I say, “WTG!”