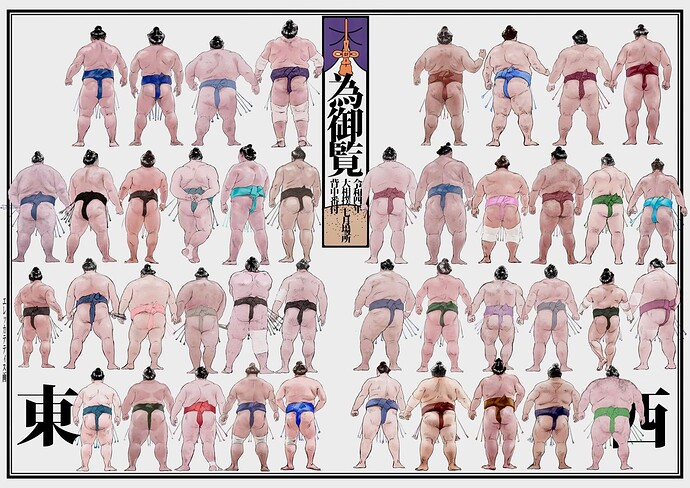 Also, no weight classes, but I get it. This isn’t real sumo.

Speaking of, a lot of current sumo fans are grumpy bc they are not happy with the top-ranked wrestlers not being dominant enough. However, I like it, because I think it makes it interesting (I agree that Shodai is a disgrace, tho. wtf.) 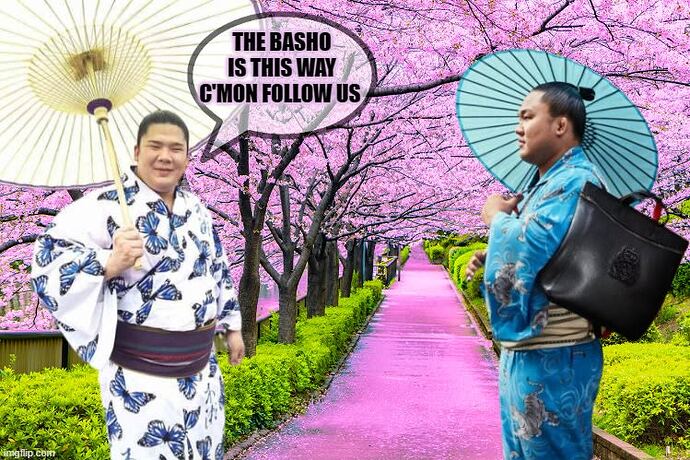 so, there was a nutty match today 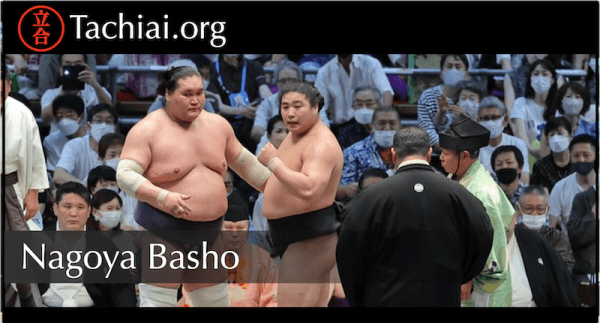 You want me to grab his what now? – Image shamelessly stolen from Twitter What the hell was that? Chief gyoji Shikimori Inosuke has long been on my list of people who are not quite up to the …

What the hell was that? Chief gyoji Shikimori Inosuke has long been on my list of people who are not quite up to the task. Today he made an outrageous choice to stop the match between Terunofuji and Wakamotoharu at a pivotal moment of action because he was concerned that Wakamotoharu’s mawashi was loose. Folks may say that Inosuke should retire, but that would move Kimura Tamajiro up, and he’s even more of a shambles in my book. On the match mechanics, I do think that Terunofuji was honestly enjoying that match with Wakamotoharu, and was giving him a good and balanced battle with the intent of throwing him down once he had finished showing him how it’s done. Herouth goes into more detail in the post below this one, and it’s worth the read. 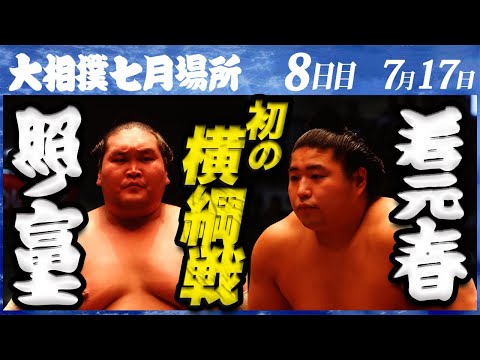 Terunofuji turning appealing eyes to Inosuke (Photo from Nikkan Sports, by Ozawa Hitoshi) Just when you think that this basho can’t get any crazier, Shikimori Inosuke tells us all to hold his…

I’m not going to quote the second one.

I’ve never seen anything like this, and the gyoji should retire in shame. No, we don’t require these guys to do a ritual suicide, but can they at least note that maybe they shouldn’t be reffing anymore?

Too many old folks not taking a clue that they need to move on to other roles. Harrumph.

[Gen X giving the stinkeye to the Boomers]

This is the shit-show basho

About half the wrestlers are out due to COVID.

And my favorite prize to the tourney winner is the giant macaron the govt of France gives for each sumo tournament: 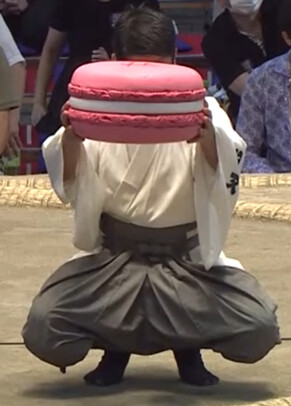 There are a bunch of wacky sumo prizes like this 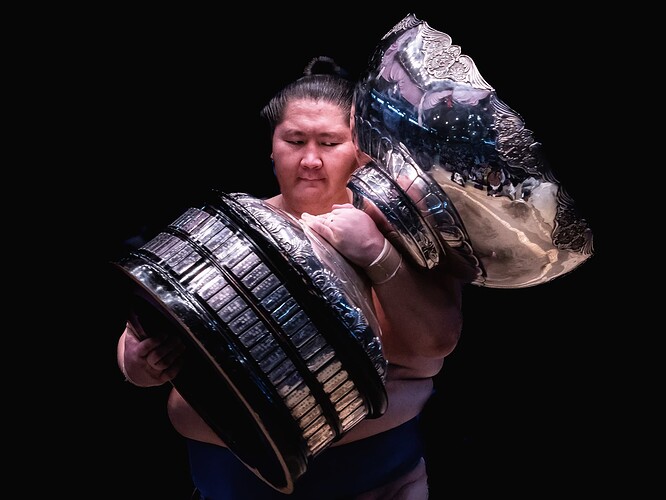 found the guy who took that photo… he’s got more 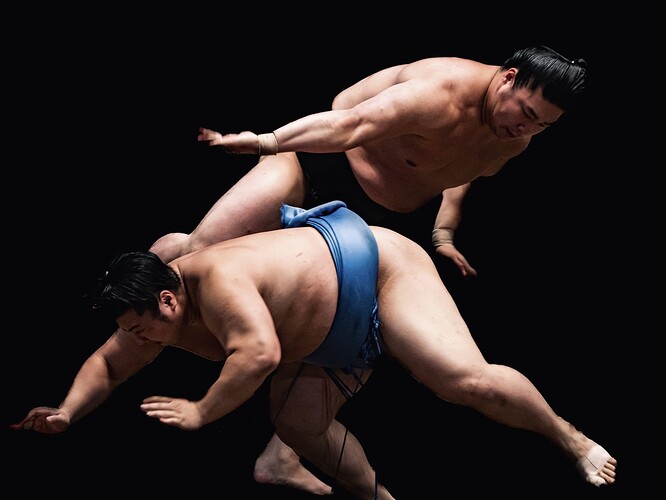 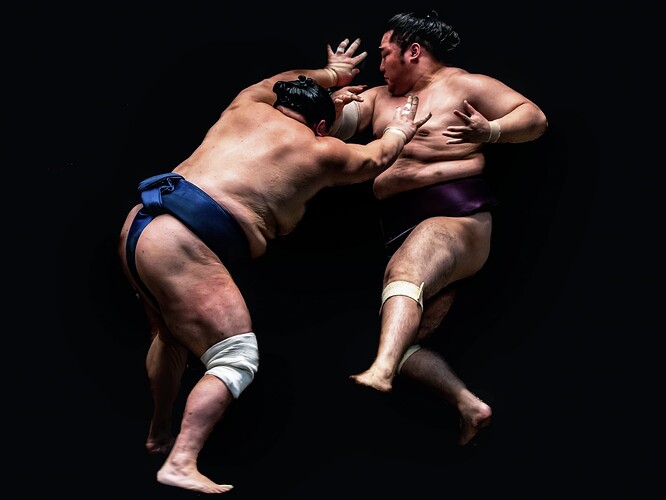 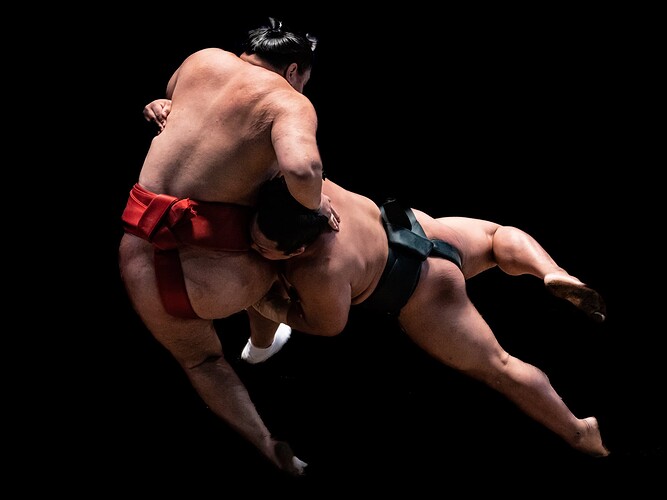 they hired one of NHK’s English-language hosts

Woo, a bunch of sumo swag from SumoKaboom!

I need to take some pics. I got a September 2019 bankzuke, which is nice. Hakuho & Kakuryu as yokozuna, and Tochinoshin & Takuyasu were ozeki (among others). 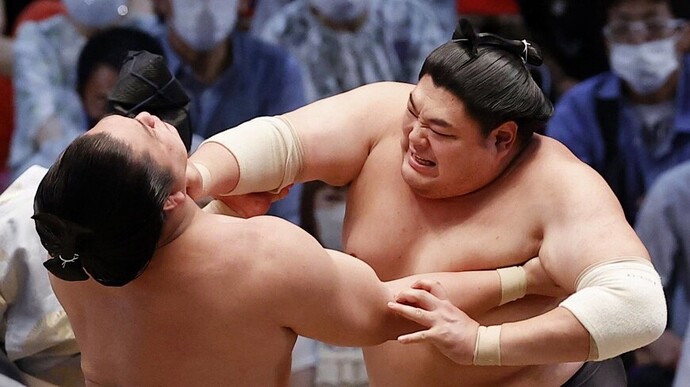 Hiroshi Morita, who has been in the commentary booth for NHK since 1999, is the face of professional sumo's biggest effort yet to market to international fans in the internet era.

This is a fun one – much smaller wrestlers beating bigger ones

Has some of my favorite “little guys” in there – esp. Ura, but not showing his sneakiest moves