I learned about this Kabuki play which is based on historical events but extremely inaccurate, depicting a grand battle between sumo wrestlers and firefighters in 1805.

The sumo wrestlers are the villains. In the play.

In real life, it sounds like a gang battle, almost, between two groups of young guys full of themselves. Sharks vs Jets.

one week til the last tournament of the year 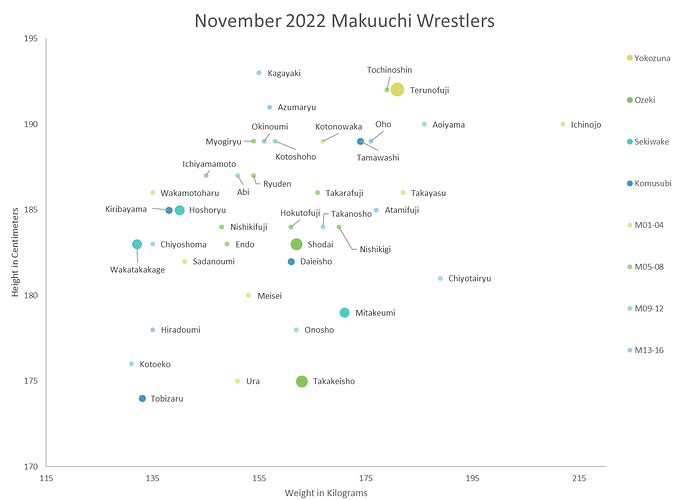 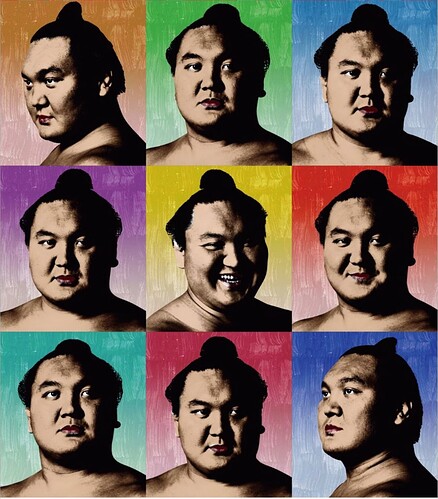 Sumo is a traditional Japanese sport in which two athletes try to push each other out of a circle or force each other to touch the ground with any body part other than the feet. In addition to the martial component, sumo combines elements of show and tradition. 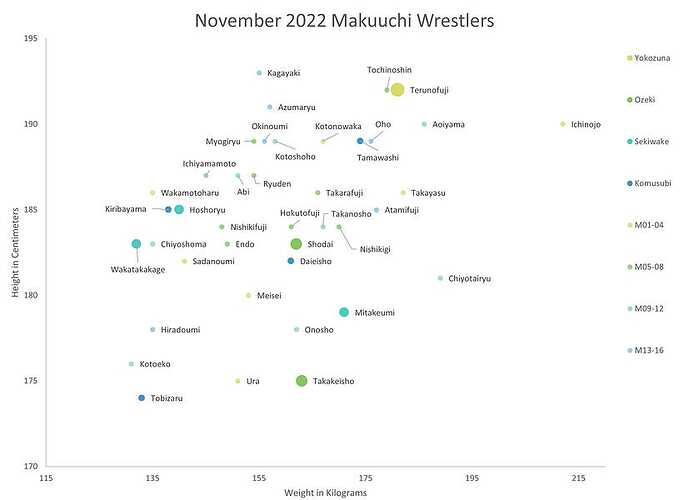 SUMOvember: the tournament is coming!

Hakkeyoi! Ganbatte! And all that jazz!

and here is the most recent SUMO PRIME TIME 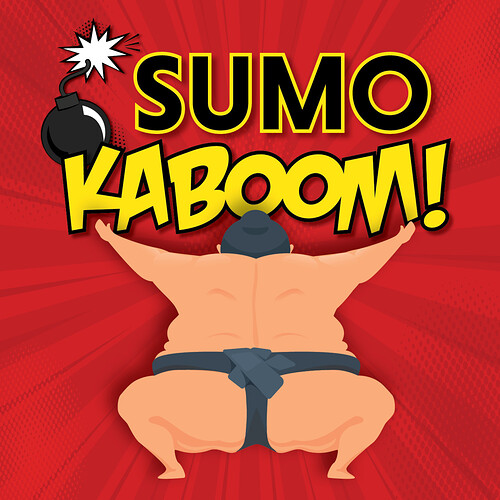 and they’ve got a Sumo Bingo game:

I won it once (in their random draw) and got some cute sumo goodies – highly recommend for sumo fans, or for the sumo-curious

We’ve had 6 days of sumo so far – been seeing some rare winning moves, such as kawazugake 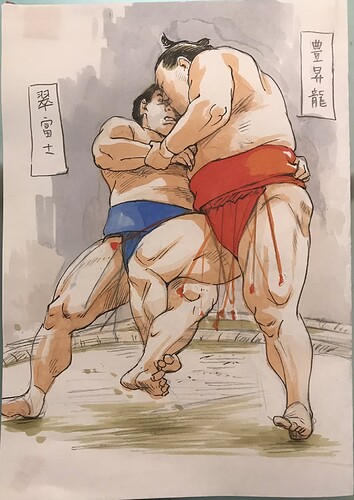 It’s an illegal move in judo, but legit in sumo. It was impressive.

you actually have to forward it about 3 minutes before the match actually starts.

Ura is my favorite sumo wrestler. He wears a bright pink mawashi and is known for his cheery disposition. He’s relatively short at only 175 cm tall, and he’s 151 kg in weight. He’s currently ranked at Maegashira #3, but that’s probably too high-ranked for him. The podcasters SumoKaboom run a sexiest rikishi contest every year, and while Ura usually ranks well in that contest, few people write poems about him. Please write some poems about Ura.

Ura, the sumo wrestler, so bright and so pink His mawashi a sight that will make you think

A cheery disposition, a smile on his face He’s always ready to take on the race

He may be short, but he’s mighty and strong His weight a testament to all that he’s done

At Maegashira #3, he stands tall and proud But some say he’s ranked too high, and that’s allowed

The SumoKaboom podcasters love him, it’s true Their annual sexiest rikishi contest, he often comes through

But few write poems about Ura, it’s sad but it’s true So here’s a little something, just for you

Ura, the sumo wrestler, a force to be reckoned with In the ring, he’s a champion, a true sumo king

So here’s to Ura, may he reign supreme A champion in the world of sumo, a true sumo dream

Could you write a haiku about Ura?

An error occurred. If this issue persists please contact us through our help center at help.openai.com.

Here is more information about Ura: he has often tumbled out of the ring (called the dohyo, which is raised about 4 feet off the ground), whether or not he wins the match. One pleasant surprise to those sitting ring-side is ending up with Ura rolling into their laps. Please write a haiku about Ura

Too many requests, please slow down

tell me about sumo

Too many requests, please slow down

now that the delivery’s done, Santa is ready for the dohyo 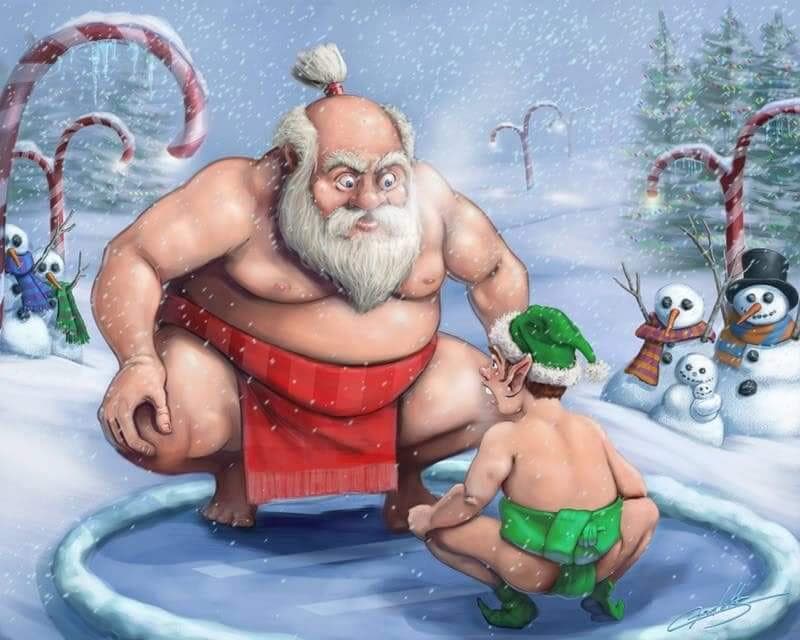 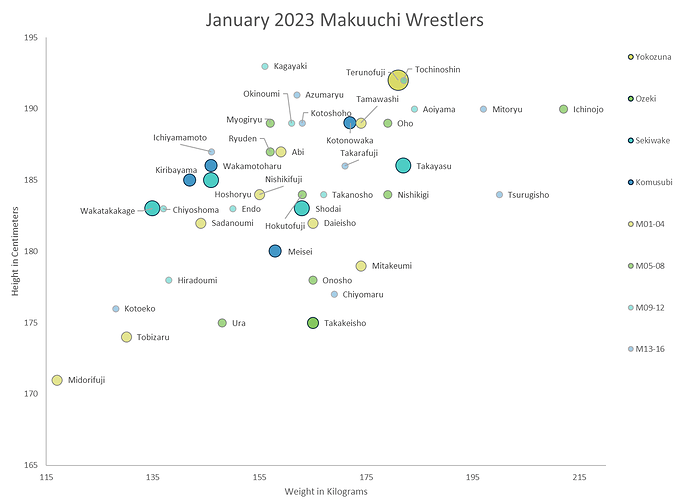 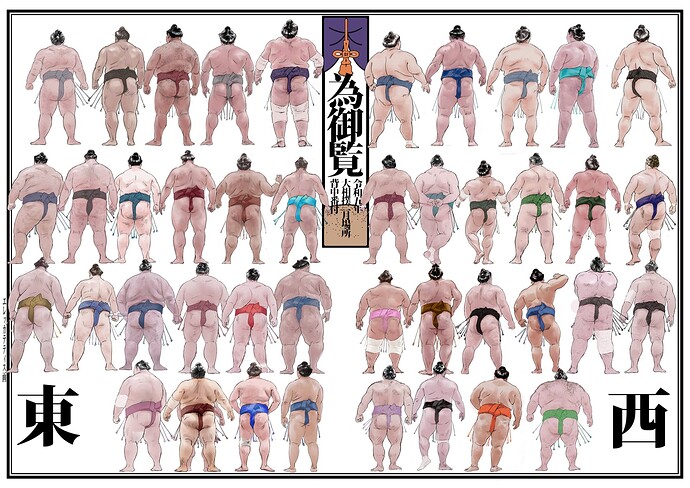 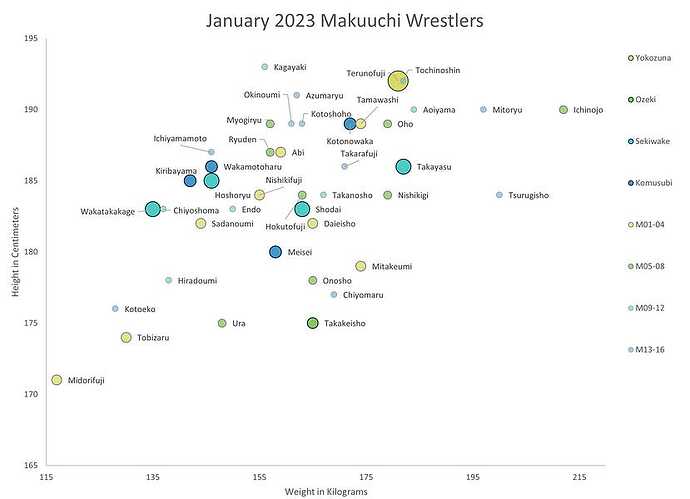 Plus, I detect a data bobble! 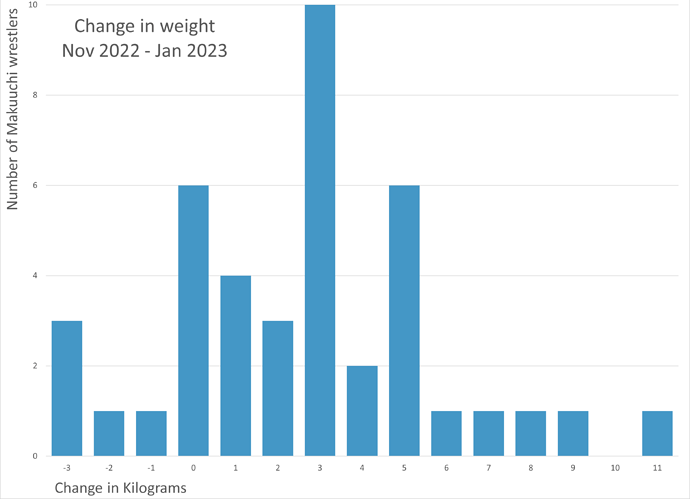 Available for the next month, on demand: 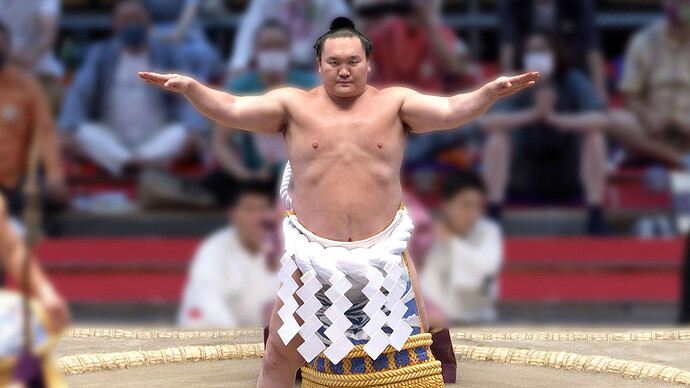 In 2001, a 15-year-old Mongolian knocked on the door of traditional sumo wrestling in Japan. After 20 years, 69th Yokozuna Hakuho held many of the biggest records in professional sumo, including 45 championships and 1,187 career wins. How did Hakuho...

Hakuho is having his hair-cutting ceremony on 28 Jan 2023. I’m hoping to get photos/video from other fans I know who got tickets. I mean, yes, there will be lots of coverage, but it’s more fun when you get p.o.v. shots from people you know.

Separately, one of the funniest sumo merch are the plastic hangers with sumo wrestlers’ heads 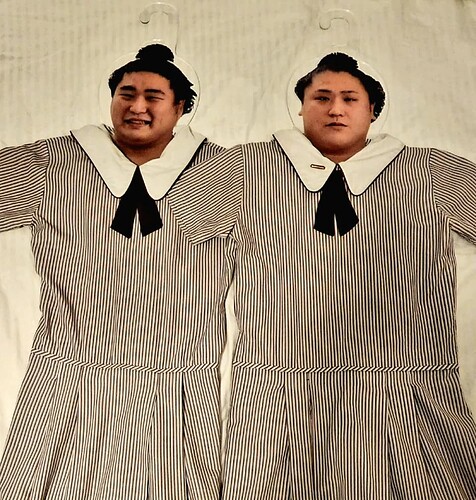 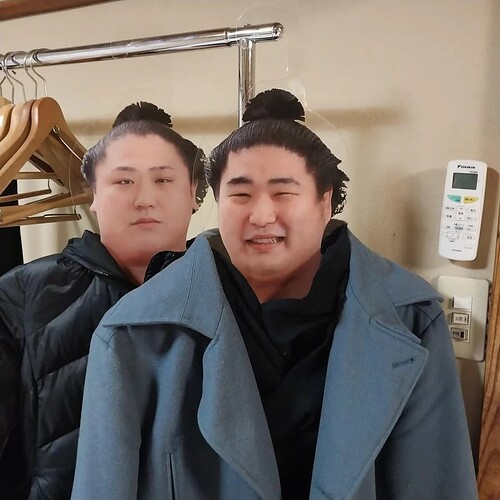 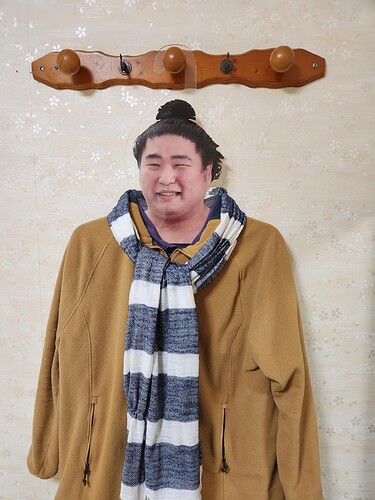