Going to put an additional burden on every business, even the ones who are paying their fair share.

Eh, I think there’s a lot of low-hanging fruit out there from folks NOT paying their fair share. Plus the fear of getting caught will hopefully spur a lot of people into voluntary compliance.

My take is that it’s kind of like Wal-Mart. Wal-Mart doesn’t want to catch you shoplifting from them. That’s a hassle. They want you to not shoplift in the first place. That’s why they have signs everywhere warning you that you’re on camera. If they were trying to catch you, they wouldn’t warn you.

I think the IRS is similar. They don’t want to catch you cheating on your taxes. That’s a hassle. They want you to not cheat.

I think the IRS is similar. They don’t want to catch you cheating on your taxes. That’s a hassle. They want you to not cheat.

That said, I’ll be keeping better track of my mileage and other deductible business expenses. 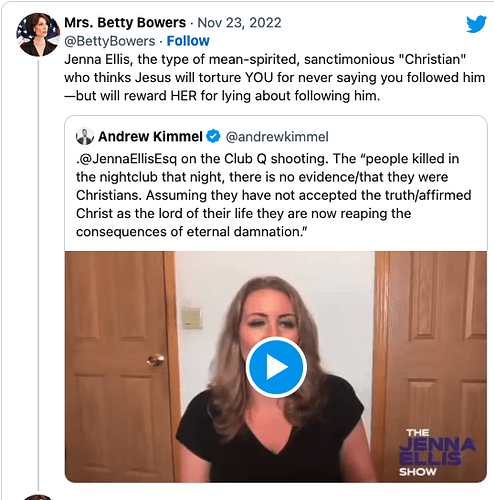 I wonder if that applies to Jared and Ivanka although I guess it’s still not too late for them.

This one could get interesting. Maybe we need a Republicans CLAIM the Darndest Things! Thread 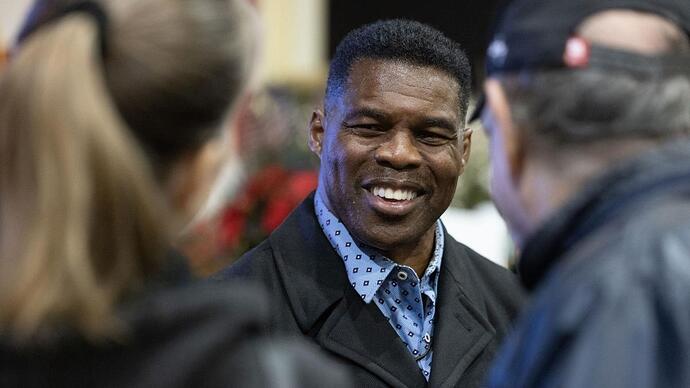 Georgia Republican candidate for Senate Herschel Walker is allegedly getting a $1,500 tax break for his home in Dallas, Texas -- an exemption reserved for permanent residents.

This one could get interesting. Maybe we need a Republicans CLAIM the Darndest Things! Thread

Questionable if not illegal 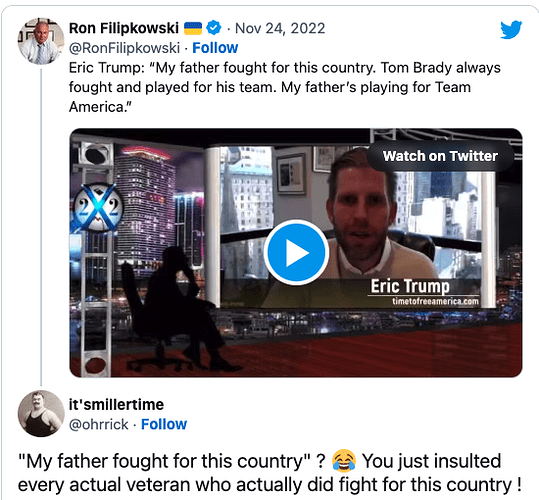 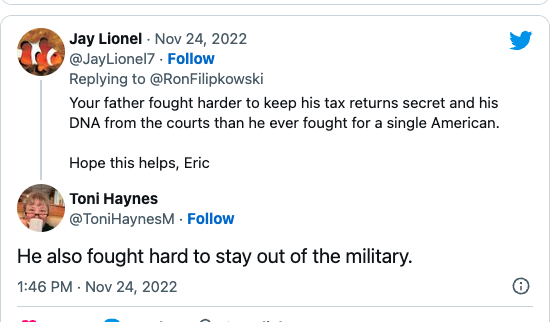 Yikes. He obviously didn’t mean military service, but what an incredibly callous thing to say.

The Capitol rioters also believed they fought for America. His statement that dad was playing for Team America brought back memories of this very funny movie. 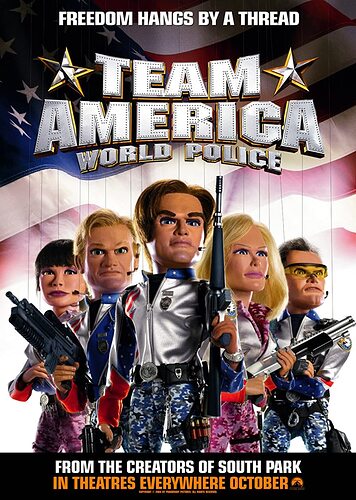 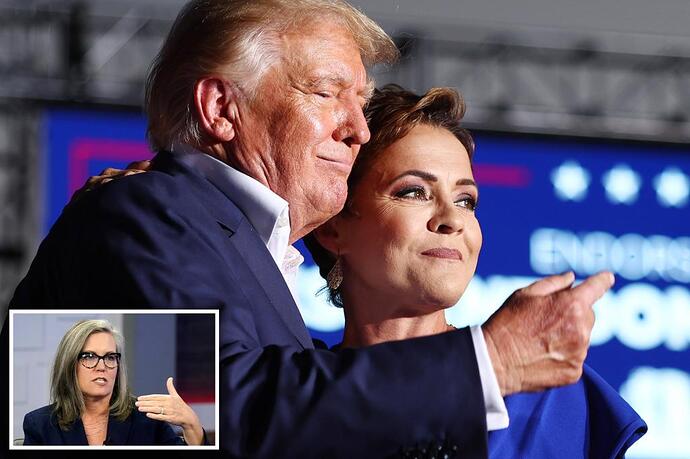 Former President Donald Trump again rejected the result of Arizona’s gubernatorial election Monday, calling for Republican Kari Lake to be declared the winner due to a supposed “criminal voting operation.”
…
“Kari Lake should be installed Governor of Arizona,” Trump said. “This is almost as bad as the 2020 Presidential Election, which the [House] Unselect Committee refuses to touch because they know it was Fraudulent!”

Very similar stories on some other websites.

…which the [House] Unselect Committee …

Do the similar stories on other websites make Trump look dumb like that one? Curious if others beyond Murdoch have dumped on Trump to the same level.

It’s got to be really hard to not make him look dumb while reporting on that message.

Do the similar stories on other websites make Trump look dumb like that one? Curious if others beyond Murdoch have dumped on Trump to the same level.

Who knows? I first saw it from Rolling Stone in my Apple News feed, and it was similar. Hard for me to post directly from Apple News for some reason, so I googled, and found Rolling Stone, salon (which I still haven’t read), the NY Post and I’m pretty sure one more from the thumbnail looked similar but maybe not. I don’t see it now.

There’s also this from Forbes, which overall is more on election denial generally, not as much about Trump 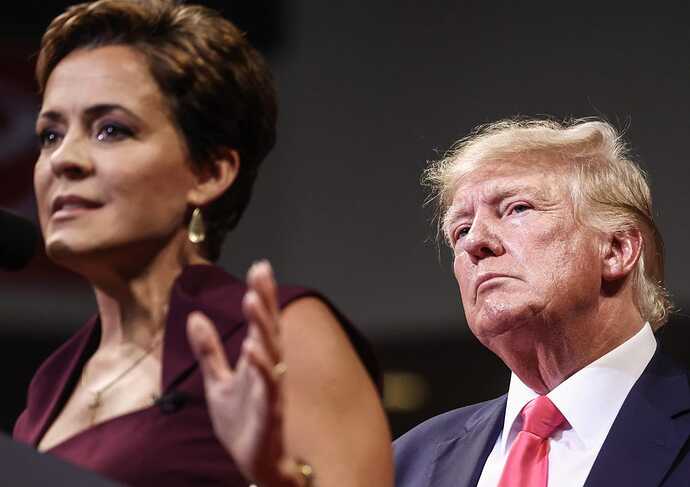 Trump on Monday promoted the unfounded claims that the ballot tabulator issues skewed results in Hobbs’ favor, accusing Arizona election officials of running a “criminal voting operation” and demanding that Lake be “installed Governor of Arizona,” he wrote on Truth Social.

I’d have him arrested for fomenting a revolution.

I don’t think it’s a revolution unless it is successful. Until that happens it more accurately something like an insurrection.

“…When will you invade Bill and Hillary’s home in search of the 33,000 emails she deleted AFTER receiving a subpoena from the U.S. Congress?” Trump wrote on his social media website, Truth Social. “When will you invade the other Presidents’ homes in search of documents, which are voluminous, which they took with them, but not nearly so openly and transparently as I did?”

Several other sources report at least the last sentence, but none of the sources appear to be MSM.