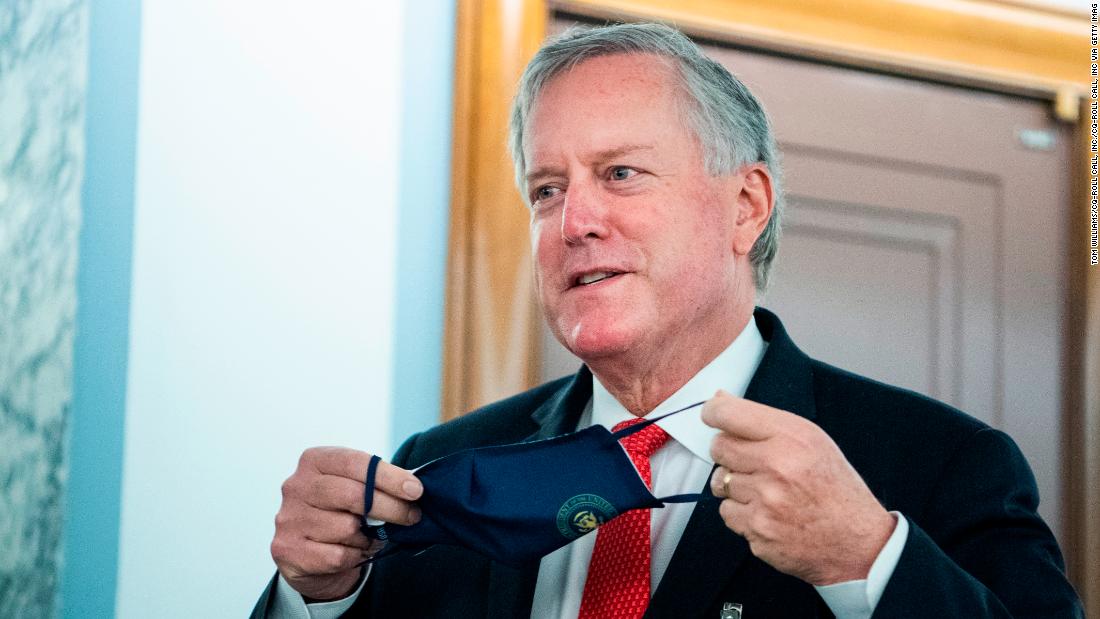 White House chief of staff: 'We are not going to control the pandemic'

White House chief of staff Mark Meadows said Sunday that the US is "not going to control" the coronavirus pandemic, as cases surge across the country and nearly 225,000 Americans have died from the virus.

Mark Meadows: ‘We are not going to control the pandemic’

A golden soundbite for Biden to run with a week before the election as COVID surges. 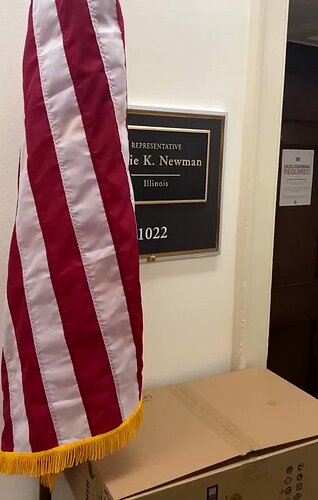 Our neighbor, @RepMarieNewman, wants to pass the so-called "Equality" Act to destroy women’s rights and religious freedoms. Thought we’d put up ours so she can look at it every time she opens her door 😉🇺🇸 https://t.co/7joKpTh6Dc https://t.co/aBGRSiIF6X
Rastiln February 25, 2021, 5:21pm #3

Thanks for reviving this! I hadn’t noticed it. 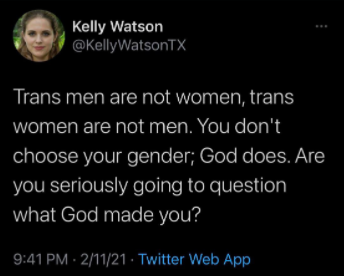 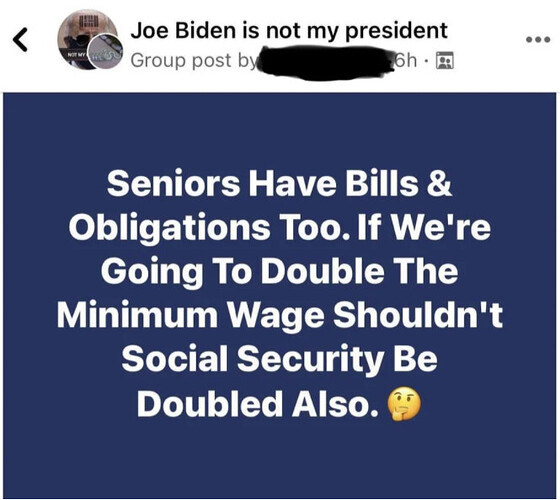 Here’s the one I was looking for! 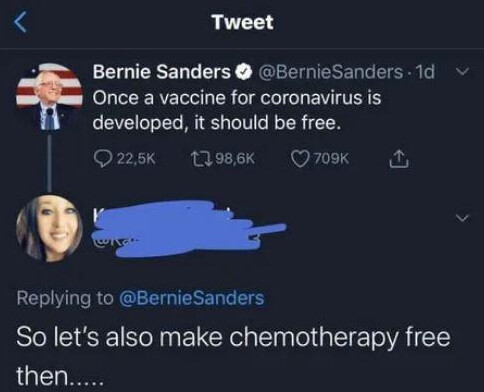 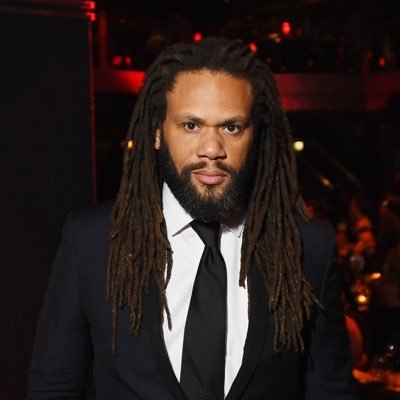 The Republican Party in a nutshell: We don't care about property rights or the rule of law. We care about pleading victimhood when we're aren't permitted to do whatever we want whenever we want to do it. https://t.co/89oWSG9kAS

CPAC officials have to remind attendees to please, for the love of God, comply with the hotel's rules and wear a mask. Unhappy people in the audience yell "freedom!" pic.twitter.com/hvoTPLKQ9J

It sounds like they are explaining this to small children.

CPAC will produce plenty of content for this thread.

CPAC will likely be a minor COVID spreading event.

It will definitely be a major idiocy spreading event. 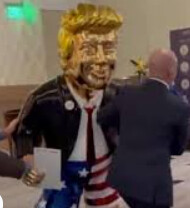 Golden statue of the ex-president at CPAC.

Just saw that and came here to post it. WTF is that.

I think there was a story about golden idols once. Not sure where I saw it though. Probably not important.

CPAC will produce plenty of content for this thread.

The CPAC stage is a giant Odal Rune, and more specifically the one with wings used by the SS.

Yes, just saw that as well. I keep getting ninja’d.

Having worked with Norse and Elder Futhark iconography for years, I’m quite alert to the glyph shapes and their associations in the modern world and history. So, why is the #CPAC2021 stage an Odal rune, and specifically one with serifs (or wings) that was used by the SS?
Hereford February 27, 2021, 2:57am #16

I don’t see how anyone here wouldn’t think a gathering of a bunch of Republicans isn’t really a bunch of Nazis in disguise.

Donald Trump fulfilling another item on the anti-Christ check list.

Is this the kind of crap they talk about on MSNBC? I’m sure they went to the trouble of designing a stage to look like a symbol that almost no one is aware of. Yep, definitely not just the much-more-plausible explanation of it being a coincidence…

Sorry to burst your bubble, but 0% chance they designed the stage thinking anything remotely near that angle.

Sometimes the circlejerk on here is laughable in that multiple supposedly-educated people would actually believe something like this.

Ever worked in marketing? Ever done a product rollout? Ever designed a stage? I have. It was purposeful.