Political truths that are worth sharing but aren’t funny

Both of these incidents have the same theme though right? It should be clear that they don’t care about Dr. Seuss, they just want to control the narrative around racism.

they just want to control the narrative around racism

Agree. They’re the ones who created legislation to hobble discussing racism in schools. It was a private business’ decision to quit reprinting a book (not government interference).

GOP and conservatives in general seem to be offended by any mention of racism, or else they tend to claim to be victims of reverse racism. It’s very telling imo.

People don’t realize how tough it is to be a middle aged to old white guy. Thankfully the Rs are there to tell us.

It also wasn’t that long ago that the Rs were up in arms about the Dr. Seuss publisher deciding to no longer reprint one of his books that contained a racially offensive drawing or character (I forgot the details), going off about the out of control woke libs attacking Dr. Seuss.

I mean, I was pretty disappointed that the group that manages his work opted to take On Beyond Zebra out of print. It’s his very best book, IMO, albeit one of his lesser-known ones. I think I’ve posted my spiel about it on GoA already and simple remedies to keep the book in print, so I won’t rehash.

Some of the other books they took out of print have slightly stronger arguments, but I really don’t think any of them were intended to be mean-spirited against any racial or ethnic group.

But The Sneeches is at the other end of the spectrum, having a distinctly anti-racism message. Banning that book has no possible defense.

Racist is offensive, they are ethnically selective.

Reminds me of this song: 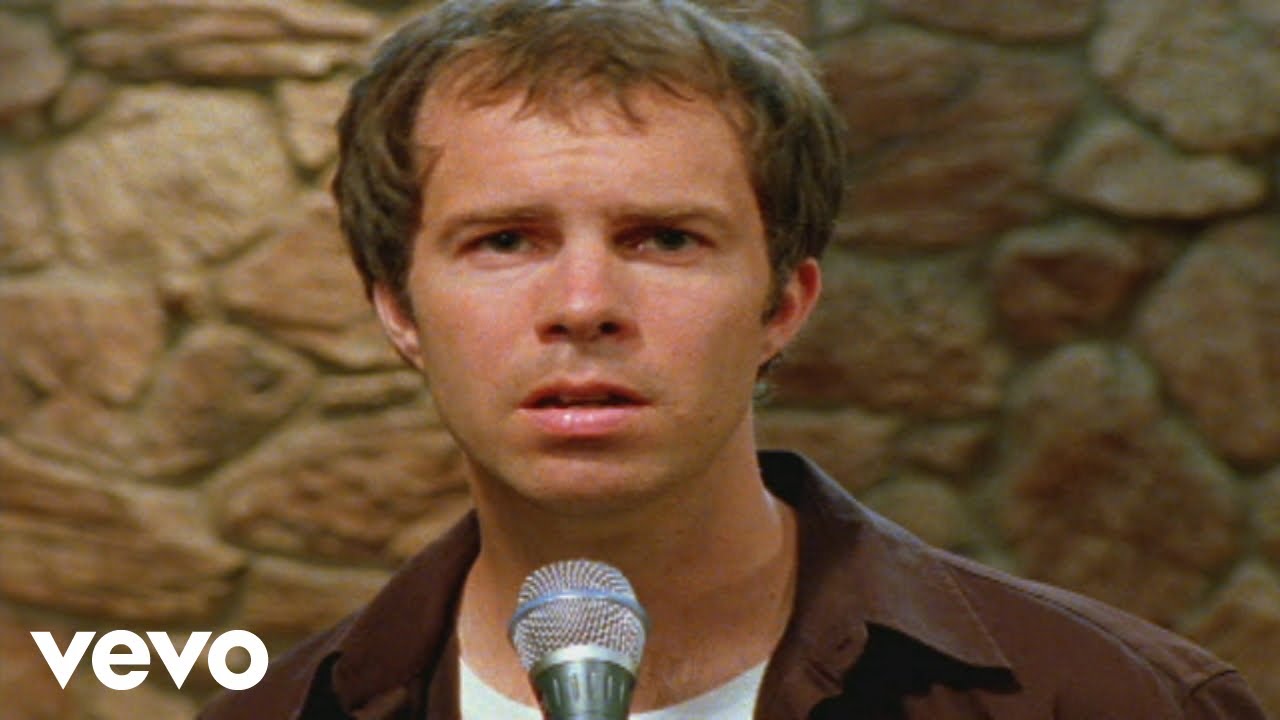 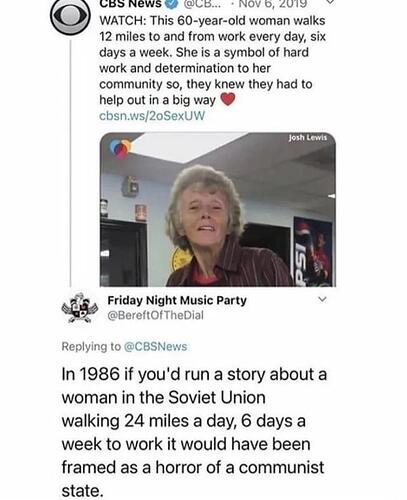 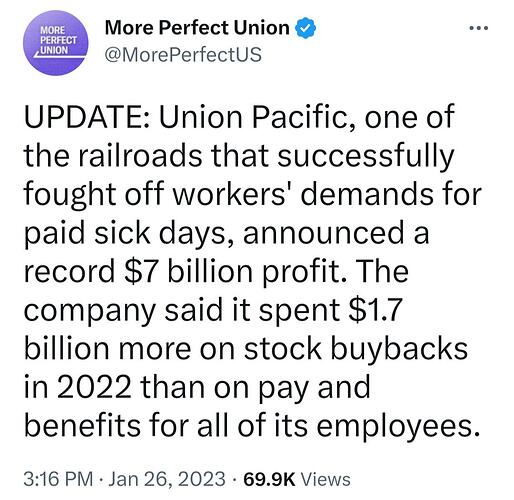 People don’t realize how tough it is to be a middle aged to old white guy star bellied sneech. Thankfully the Rs are there to tell us.

they just want to control the narrative around racism.

Discussing racism is unantiPC, which is now illegal.

I’m so glad the president and congress went to bat for those poor Union Pacific stockholders.

In fairness, I think Biden wanted the paid sick days.

I want to say there was a majority of support in the prior Congress (but not enough to achieve cloture in the Senate), but I’m not certain about that.

EDIT: Whether the politicians involved should be damned or not for accepting the deal in the face of a strike and resulting mess to the economy is something I haven’t really thought through.

If I walked a good pace for the full 12 miles, it would take 3-4 hours, so 7 hours commuting a day? How long does she work?

It’s not clear if the “12 miles” is a one-way distance or a round-trip distance.

All Biden would have had to do is nothing, let the union and the railroad companies work it out.

That’s true, although 6 miles each way is still a heckuva walk.

When I was walking in races I was doing about 13 minute miles, which is really moving (although the winning teams were doing around 11 minute miles). And even at 13 minute miles (as fast as I could physically move) we’re still talking about an hour and 18 minutes each way. At a more comfortable 15 minute mile (which is not moseying by any stretch) it’s 1.5 hours each way. That’s a lot of time.

At a more comfortable 15 minute mile (which is not moseying by any stretch) it’s 1.5 hours each way. That’s a lot of time.

Like many who commute in the big city using public transit?

Not arguing the statement that 90 minutes is “a lot of time” so much as that I do know people with commute times in that range.

But yes, there exist others who have 90 minute one-way commutes, that’s true.