I’ve probably shared this before, but i once accidentally took my kids to a nude beach. The kids were really embarrassed. Their father told them they should consider it educational. I ended up in a discussion with a nude guy about apple trees, and my kids squirmed in embarrassment.

I ended up in a discussion with a nude guy about apple trees,

Eve, is that you?

what is it w/ Nevada (ex-)officials? 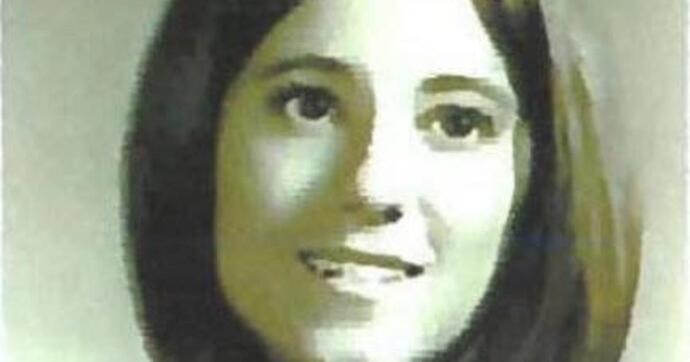 50 years ago, Nancy Anderson was found dead in her Hawaii apartment. A former...

Police had reopened the cold case multiple times since the killing and received a tip in December that Tudor Chirila Jr. could be a suspect.

Wasn’t sure where to put this, so picked here. Don’t have a link.

Recently heard radio adds looking for people who have used certain prescription drugs “recreationally” for a study of some kind where you will need to stay over night a couple times and will be compensated for your time.

Can’t remember if it was for some drug testing or something else. IIRC, one of the drugs they asked specifically about was Xanax.

If they have the right guy (and it sounds like they do) then I hope he fries.

With the description of what court papers say it is a bit surprising the driver is only charged with Vehicular Homicide.

Court papers say 41-year-old Shannon Brandt confessed to a 911 dispatcher and police that he killed 18-year-old Cayler Ellingson due to a political dispute.

The CBSNEW version leave out anything describing the politics. 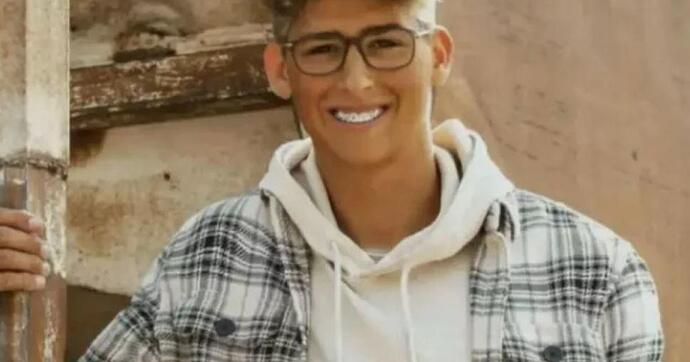 Before the fatal hit-and-run, Ellingson's mother said he called her and said "that 'he' or 'they' were chasing him."

Court papers show Brandt called 911 around 2:30 a.m. Sunday and told the 911 dispatcher that he just hit Ellingson, claiming the teen was part of a Republican extremist group and was calling people to come get Brandt after a political argument.