Maybe we can put Rudy on the missing Secret Service texts.

Are you serious right now?

Yes. Papadopolous says he never told the campaign. Your link doesn’t suggest otherwise. Again, you claimed, WITHOUT EVIDENCE, that Papa D said the campaign knew about the emails. Papa D of course admitted that he knew of the emails. Let me know if you find evidence to actually support your assertion.

According to the affidavit, Papadopoulos told FBI agents that in the early part of 2016, one of his foreign contacts (labeled “The Professor” in court documents) “actually told me that the Russians had emails of Clinton.” The affidavit goes on to say that Papadopoulos said he learned that before joining the Trump campaign, which would have been before early March 2016. He also told investigators that he never told anyone on the Trump campaign about the “dirt” that his contact claimed to have on Clinton, the affidavit states. 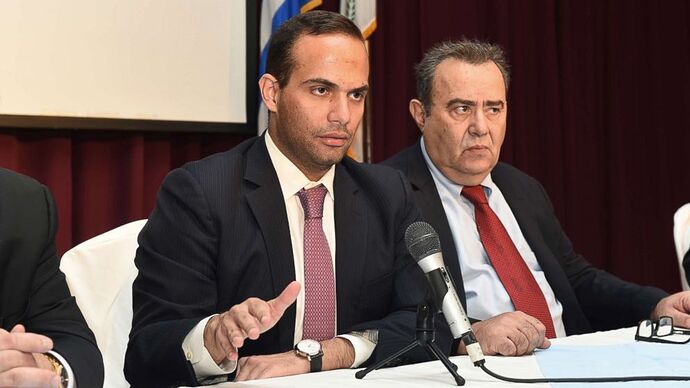 More information is now known about how it unfolded.

So Hunter Biden was a legal expert for Burisma at $60k/month. That’s credible.

I think we all agree he used his dad’s name to get jobs he probably didn’t deserve. He was an adult making his own decisions, and daddy didn’t give him a job in the white house. So?

Those are the known facts, yes. He was as a result likely acting illegally as a foreign agent.

We also have rogue fact claimers here saying Papa D “admitted that the campaign knew about the emails before the leak,” which isn’t actually supported by any evidence and thus is not a known fact. The person in question seems to have googled an article they assumed supported their assertion but actually didn’t. Oops!

If some dumb ass company wants the over pay Hunter Biden, far be it from me to stand in the way of Capitalism.

This is old information. The DOJ document describes how Papadopoulos lied to FBI agents about when he learned about the emails in relation to him working for the campaign.

Maybe you are trying to establish the indisputable fact that Papadopoulos is more than happy to lie to the public about his interactions with a Russian agent while he worked as a member of the Trump campaign?

Since then, he has maintained that he can’t remember if he told the campaign about the email hack. I find this claim to stretch credulity based on his previous behaviors, especially because, like you proved, he is willing to lie to all of us.

But if you want to die on the hill that somebody eager to impress his bosses had dozens of conversations with a Russian agent about hacked emails, who then tried to get an in person meeting with Trump and the Russian government decided to tell nobody about such a critical piece of information? That has to be next to impossible.

So Hunter Biden was a legal expert for Burisma at $60k/month. That’s credible

He graduated from Yale Law. How is that not credible?

I’m trying to follow your thinking but it’s difficult when you throw out pet names for people with no context. It would be much easier if you used names.

“According to Gates, by the late summer of 2016, the Trump Campaign was planning a
press strategy, a communications campaign, and messaging based on the possible release of Clinton emails by Wikileaks”

According to Trump’s deputy campaign manager who is now convicted of conspiracy against the United States for making false statements regarding Russian interference in the 2016 election.

Page 54. Although if you completely distrust the entire American government, you’re certainly welcome to create whatever fantasy you like.

@CSPAN Sorry to bother you, just wondering if you’ve found evidence that discredits Trump’s deputy campaign manager’s testimony. You said there was no evidence despite it being readily available to anybody with an internet connection. It is possible of course he’s a perjurious liar, not sure how he’d benefit from lying that he possibly committed crime though. Alternative explanation being “Deep State” inside the Trump campaign as well.

I still haven’t seen any evidence that the Trump campaign (meaning more broadly that just Papa D) knew of the DNC hack before it was leaked. It may be true that Roger Stone and the Trump campaign did know ahead of the release of the separate Podesta emails but that’s not what you claimed. 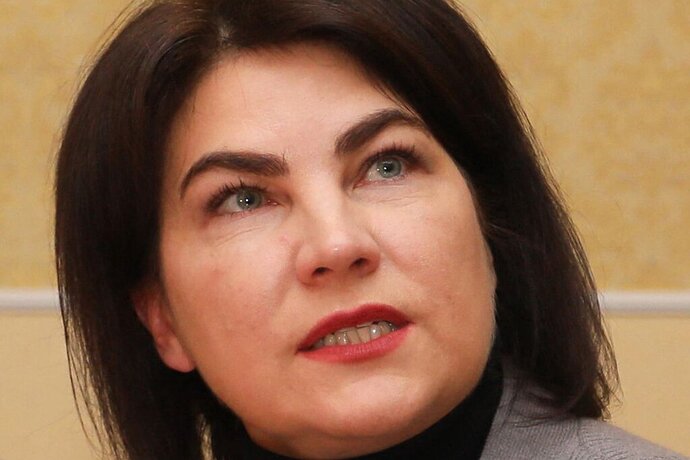 Remind me again who this is?