I think this topic is worthy of its own thread.

DeSantis and the Florida legislature got pissy because Disney dared to criticise their “don’t say Gay” law, so the legislature has passed a retaliatory bill that strips Disney’s Reedy Creek Improvement District of it’s special privileges. If DeSantis signs it, it sounds like it will result in a large property tax increase for local taxpayers AND the taxpayers taking on over $1 Billion in debt 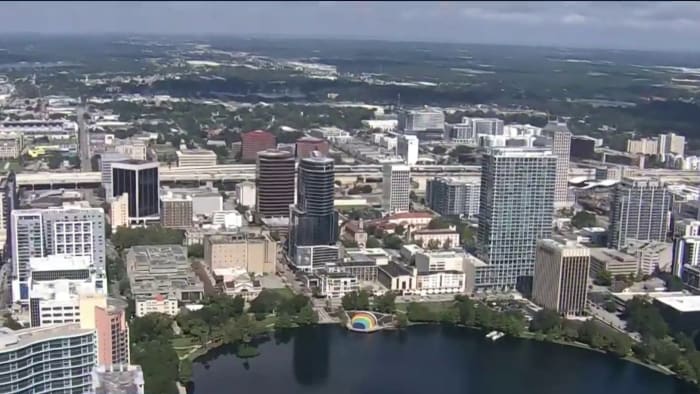 Dissolving the Reedy Creek Improvement District would be a financial burden on the county, according to Orange County Tax Collector Scott Randolph.

Disney basically pays taxes to 2 counties and it’s own district. Dissolving the district and paying all taxes should be zero sum, right? No, because Disney essentially levies another tax on itself that wouldn’t be permitted in other counties/districts. Reportedly its an extra $105M per year for services plus an additional $58M for bond debt. Dissolving the district means the counties would need to cover those items when they take over the services and debt. 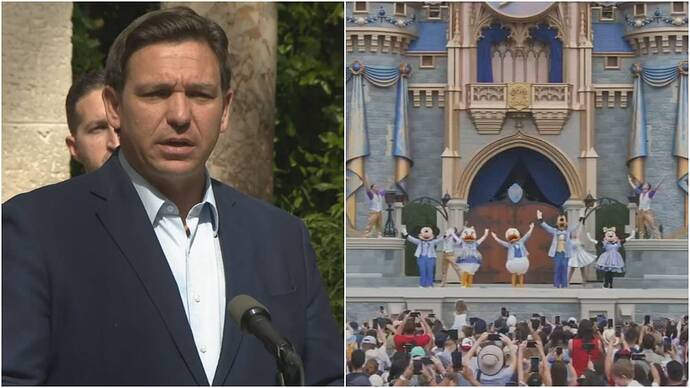 End of Reedy Creek: Disney won’t pay more taxes, but you will

One of the biggest myths circulating the internet is that the end of Reedy Creek will finally force Disney to pay its fair share of taxes, boosting the economies of Florida and the counties its resorts are located in.

Owning the libs by causing large tax increases out of spite

While I’m sure Disney will enjoy that size of tax break, I imagine they value the control they currently have more than the amount they’ll save.

It’s not just the local politicians that are angry at Disney. Others in the GOP want to use this as an opportunity for some grandstanding. Jim Banks (R-IN) wrote a letter to the Disney CEO that was signed my a number of other GOP congresscritters criticizing Disney for being “woke”. GOP congresscritters have also indicated they will not support continued trademark protection for Mickey Mouse when it expires soon. 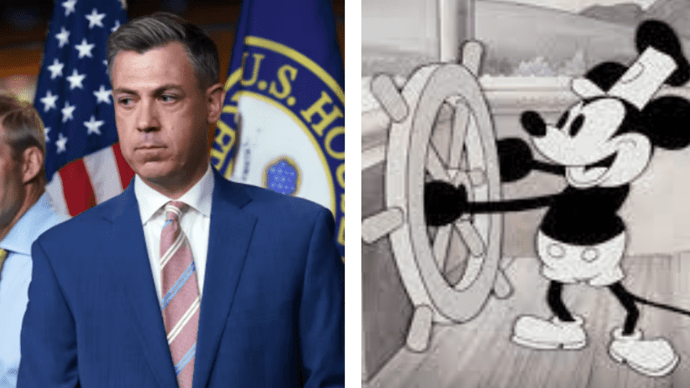 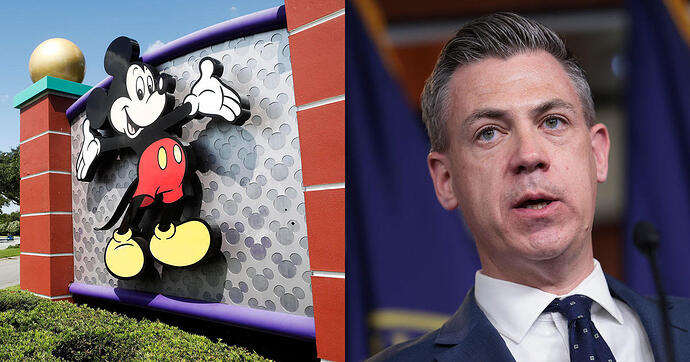 "Under current law, Disney loses its Mickey Mouse copyright on January 1, 2024," Banks said in a letter to Disney, adding that he will not support an extension on the copyright.

Since it’s all about grandstanding, they already “won”. They don’t need to follow through if the constituents are mad enough about the taxes. If they keep the bill, I’m guessing their message will be “Because of Disney, your taxes went up”, whether or not that makes the slightest bit of sense.

Is there a specific Disney-related copyright law or are they just intent on stopping the extension of everyone’s copyrights?

So what I’m hearing you say, can be para-phased as: you should stick up for your principles, unless it costs you money, then go ahead be wishy-washy.

Republicans have been getting mad recently about some Disney characters being subtly gay (Beauty and the Beast), or allegories for being queer (Turning Red), or people of color (Coco, Encanto, Turning Red again).

So this is just “cancel culture” as they’d say but enforced by the government.

So what I’m hearing you say, can be para-phased as: you should stick up for your principles, unless it costs you money, then go ahead be wishy-washy.

Eliminating the Reedy Creek special district has nothing to do with principles. It’s a retaliatory move against a corporation for disagreeing with a recently passed law. It is par for the GOP playbook though to claim being fiscally irresponsible doesn’t matter as long as you can gin up the masses with some righteous hatred.

It seems weird to have that special district in the first place, but I’ve seen arguments that make it reasonable and fiscally responsible.

Using big government regulation to eliminate it makes sense in some ways, but it seems it’d be more expensive overall, and only is being used to quash speech from a private business.

It is also par for the GOP course when they give lip service to smaller government and less government intrusion. In reality they typically seek the exact opposite, but of course only to support an agenda.

Republicans have been getting mad recently about some Disney characters being subtly gay (Beauty and the Beast), or allegories for being queer (Turning Red), or people of color (Coco, Encanto, Turning Red again).

I wouldn’t be surprised if they very intentionally have never given Elsa a love interest. They probably won’t take her character that direction, but it does provide a “princesses don’t need to have a prince” start.

I wouldn’t be surprised if they very intentionally have never given Elsa a love interest. They probably won’t take her character that direction, but it does provide a “princesses don’t need to have a prince” start.

Something something penis frozen inside her vagina…

Is there a specific Disney-related copyright law or are they just intent on stopping the extension of everyone’s copyrights?

Disney has traditionally been extremely aggressive in its lobbying to extend the length of copyright protections.

Apparently some Republicans now see being able to make certain social stands as more useful to their political careers than the spoils of Disney lobbying.

In this case Republican get to stick up for bigotry, shoot themselves in the foot tax wise, and piss off the largest employer in the state who is probably one of the largest political contributors. I’d say win-win all around.

Yep. When Steamboat Willie was released in 1928, it could have been eligible for 56 years of copyright protection – until 1984.

I think all those numbers, including the 56, are too long for a specific work of fiction.

But, of course, changing the law because one copyright holder makes a political statement is clearly wrong.

How does this fit with the supposed Republican platform of smaller government, fiscal responsibility, and less interference with businesses? It’s hard to take the Republican Party seriously when it’s becoming a platform of pearl clutching posturing.

I don’t think this has been a Republican platform for at least 20 years.

People I know who consider themselves Republican state these as party values. 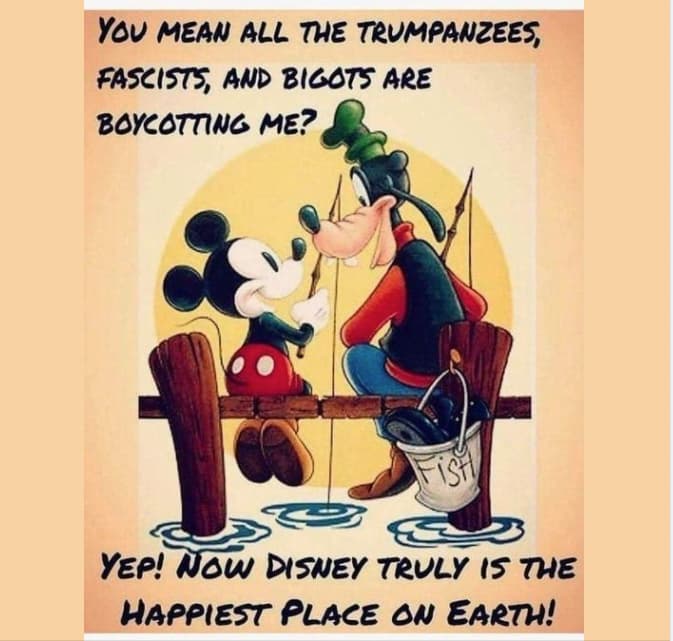