enjoyed this one today (15 minutes): 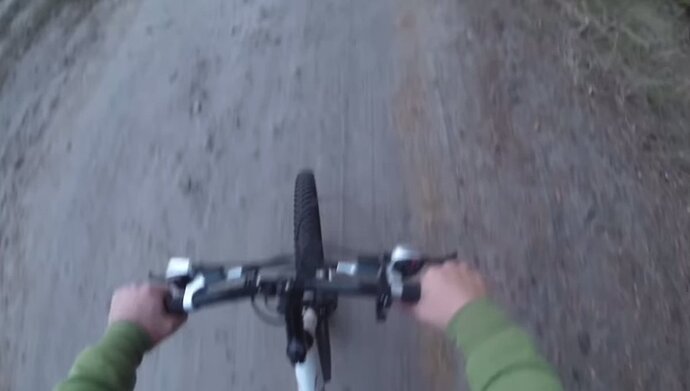 Minute of Mae. This is a series of one minute videos describing the small arms from around and used in WW1. If you have any interest in old guns these videos are great. Mae’s delivery is quick, to the point, and entertaining.

Eleanor Morton! She’s a Scots comic with some videos containing exactly as much NSFW language as you would expect from a Scots comic, while others have quite a bit less. I think she’s fantastic.

There’s a whole series of Craig, the tour guide who doesn’t give a f*ck. 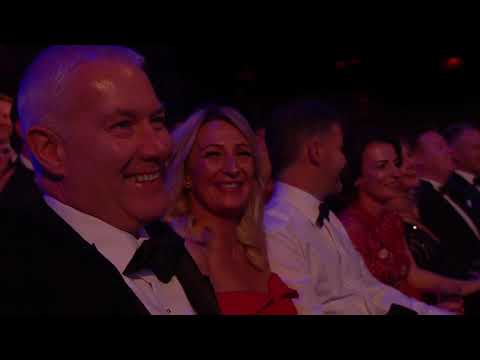 The opening monologue and song always put a smile on my face. The presenter and his footmen are the stars of the British show Taskmaster so the roles of the two guys carry on from that show. The portion I’m interested in carries on until 16:15.

thanks, algorithm! Now I know why it takes so long to get anything out of our engineers.

The ‘this is fine’ background is great.

Ryan Reynolds and Stev-O - add for the advertising platform.