MORANS who rev up their cars or motorcycles inside a parking lot on their way to the road. They can go fluff themselves!!!

MORANS who rev up their cars or motorcycles inside a parking lot on their way to the road. They can go fluff themselves!!!

How else would they be able to tell the world that they have small penises?

It is not courteous to disobey the right-of-way rules in a roundabout and refuse to go when it’s your turn to try to let someone else in who does not have the right-of-way. It is confusing and dangerous and slows the entire process down. Which actually makes it RUDE.

If you have the right-of-way… JUST FREAKING GO ALREADY!!!

I just watched a lady on a bicycle go right through a 4-way stop with barely a slowdown.

Lived in Idaho for a while. Can confirm. 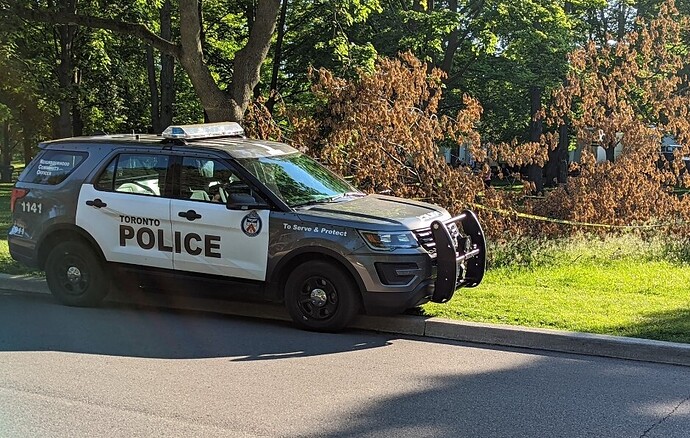 I’m confused… is that related to the cyclist who went through the intersection without stopping? It seems unrelated, but maybe I’m missing something.

I just watched a lady on a bicycle go right through a 4-way stop with barely a slowdown.

Do you stop at stop signs whilst on a bicycle? I only stop if there is traffic coming.

I slow down a lot just to be sure. If it looks safe I don’t come to a full stop.

It depends on visibility and what not. If I can clearly see that I don’t need to slow down then I don’t. But I generally do at least slow down.

Breadmaker is in Canada. I think after coming to a complete stop, they go through a couple of rounds of politely offering for anyone else to go regardless of right of way.

Yeah, how fast was she approaching the intersection? Often bicycles are going slowly enough that they have plenty of time to see if anyone is coming.

Not terribly fast, but definitely not a crawl. I was just walking up to the NE corner and she was going from SW to SE. And she pulled into a driveway about 20 yards away.