Actuaries in the News

We had this thread on the AO. I thought we had it here. If it exists here, I cannot find it. If it does not exist here on GoA, then this is the GoA thread. 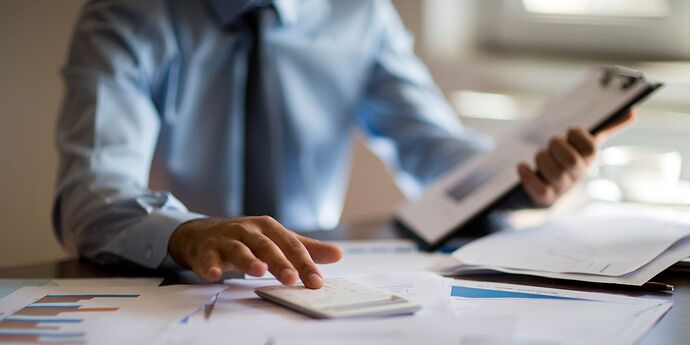 Want to Be an Actuary? Odds Are, You’ll Fail the Test

Insurers need experts to calculate risk. Among those number-crunchers’ riskiest endeavors are the tortuous exams for credentials; ‘Calculate the number of blue balls in the second urn.’

Taking a rest is not risky. So, right off the bat, I’m doubtful of anything else in the article.

Ok, the one teared up when she read that she passed? Feelings? That’s not a good sign.

Though they tell me I have to do a colonoscopy in a few months. ugh.

*ETA- The article does explain that there are multiple tests.

I also went 3/3, though I used my iPhone’s calculator which is definitely not SOA approved, so my record comes with an asterisk.

I had my ti-30xs handy. Your asterisk is noted.

I’m reporting myself to the ABCD. 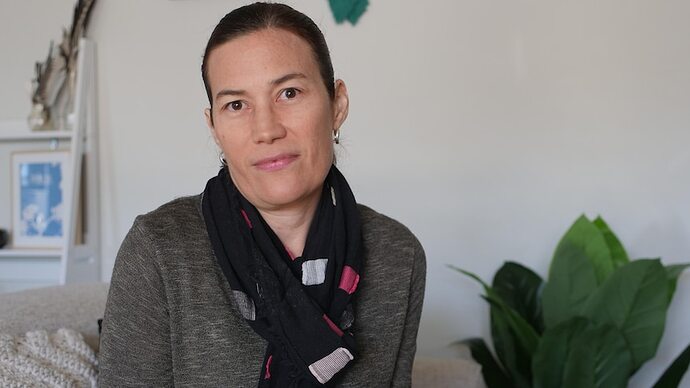 'I have no answers as to when I will improve': Long COVID cases set to rise,...