They gave up Max Castillo, whom I thought was a promising young starter, and their #16 prospect. As it now stands, Merrifield could only play in Jays’ road games. Have to think they have a commitment for him to get vaxxed or an out if he doesn’t. Otherwise it is a dumb deal.

“Today in History” brought back a memory from 1983 that the youngsters may not be aware of.

Charges of animal cruelty were dismissed 39 years ago against the Yankees’ Dave Winfield after throwing a ball that hit and killed a seagull at Toronto’s Exhibition Stadium. He got off because the autopsy revealed that the bird was ill and would have likely died soon anyway.

Billie Martin’s defence of Winfield at the time was priceless: “that’s the first time Winfield has hit the cutoff man all year”.

Winfield played for the Jays on their 1992 WS winner and the Toronto fans totally forgave him for the seagull murder.

ah yes, I remember it well

Also, when Randy Johnson essentially disintegrated a bird he hit with pitch

Yes, bad enough to be hit by a ball thrown by Dave Winfield but one of Johnson’s pitches would be a whole different level.

That sounds like total BS. I wonder if the report is available.

The word is necropsy, btw. The “auto-” in autopsy means “self” and refers to doing the procedure on other humans.

The whole affair was BS including the necropsy. All concerned were just trying to find a way to have all the charges dropped as it was an embarrassment that he was charged in the first place.

I never understood it, it wasn’t as if he threw the ball at the gull on purpose

Surprising it hadn’t happened earlier as seagulls were a real nuisance at the old Exhibition Stadium.

Merrifield appears to have gotten vaccinated. 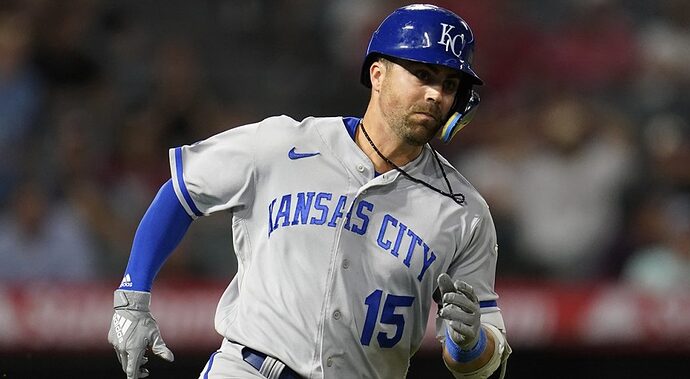 New Toronto Blue Jays infielder/outfielder Whit Merrifield says he is now vaccinated and will travel with the team to Toronto next Thursday. 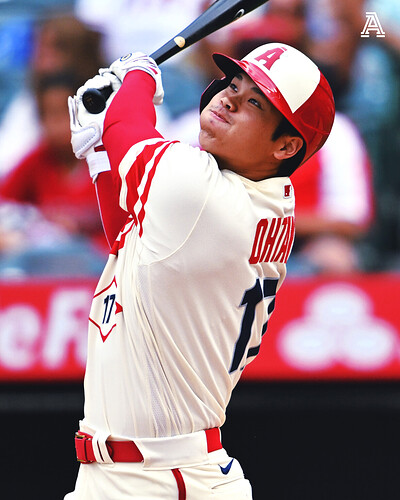