I dont have NHL Network here in the US so I wont be able to watch but ill be listening. Should be really exciting and Bedard just looks ridiculous out there. 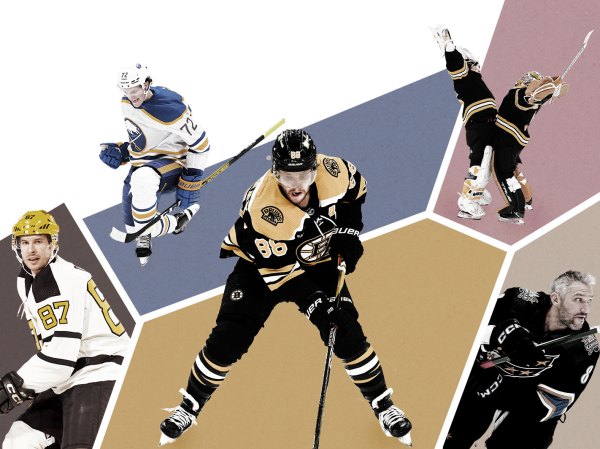 The Bruins Are Unbeatable, The Panthers Are Floundering, And Ageless Ovechkin...

The holidays are over, and so is roughly half of the NHL’s 2022-23 regular-season schedule. That means it’s time to take stock of a season that has been decided…

No shame in losing to the Bruins this year.

Wow. Kings pull their goalie (Phoenix) less than a minute into the game after he gave up two goals. Kings pull ahead 3-2. Then get beat down. 5-3.

Kings and their goalies this season…Copley at least has been decent otherwise.

Happy to see that the playoff races look like theyll be fun this year. Lots of teams in the mix 45-50 games into the season. In the East it was basically over by Thanksgiving last season 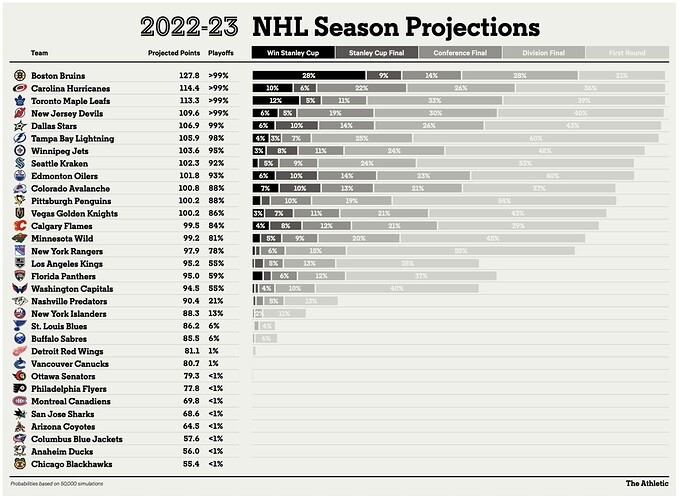 East is interesting. Bruins still dominating. Hurricanes and Leafs look for real. Devils have taken the next step in their rebuild. Sabres, Redwings, and Sens hope that they aren’t far behind. Panthers confusingly inconsistent.

West probably more interesting. Stars look legit. Jets with a nice rebound season. Kraken with probably the most surprisingly good season in the league. Vegas starting to crack. Feels like we’re waiting on the Flames and Oilers to dominate. Avs we know are good but injuries kept them down.