Nice match today that no one saw.

That match was the most Spurs match ever.

Also, everyone’s gonna complain about Lloris, but Perisic was the one who got dusted by Mahrez on the first three goals.

That match was the most Spurs match ever.

Yeah, they managed to snatch defeat from the jaws of victory.

Huge result for Arsenal. If they can get any result from their two City matches they should be in great position to close it out.

Had recorded it, and my local NBC affiliate devoted 2 hours to last night’s Monterey Park shooting this morning. Yes, right during the whole match. 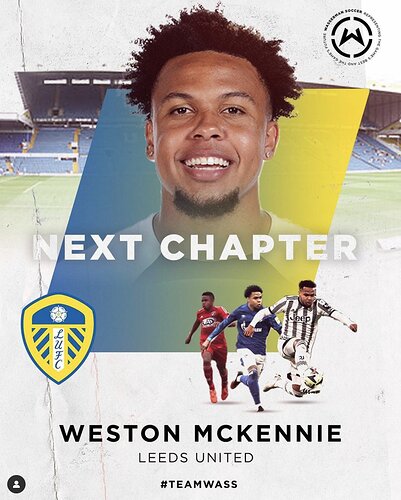 Just loading up on Americans!
Standing close to the Moon Door at the mo’. Hoping Jesse keeps his job. Doesn’t need to be the USMNT coach right now.

Liverpool does not add a MF. Hope they finish top 7 or win Champions League by some stroke of luck.

Thiago was the end of the run. He has been absolutely the wrong guy. Keeping Gini would have been so much better.

I don’t get this opinion piece’s motivation. Everton fan, perhaps? (No, MUN.) 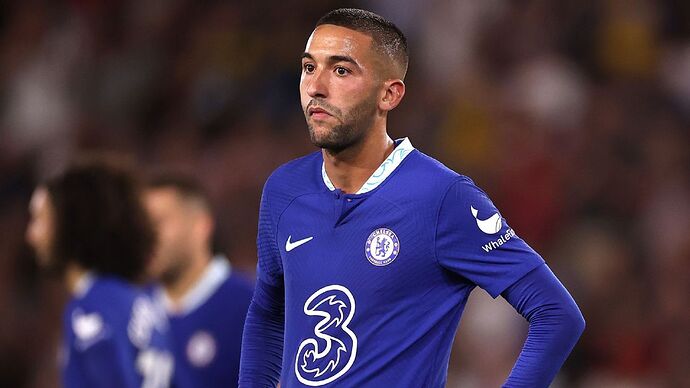 Why the transfer window should be abolished: chaos for clubs, a playground...

Sorry folks, but transfer business doesn't stop outside the two designated windows each season; players can have their heads turned 365 days a year.

Not really any argument against it.
Examples of teams making poor choices – not the fault of the existence of the transfer window: whenever teams decide on players, there will be this risk.
Examples of rich teams buying, with their own money mind you, better players so they can be better teams – yeah, this also happens in June or July as well.

Dude just seems to be tired of being a gossip about possible transfers. Hey, just stop doing it. You have choices in your life as well.

Abolish it and replace it with… what? Year-round buying and selling? Oh, that won’t be distracting for players, fans, teams ALL THE TIME. Teams’ having to sit players all year round while other teams bid on them (cuz, could get injured), but then other teams want to see the player play, take it around the block for a spin.
I don’t think I would mind, since I’m not an owner, manager, nor player. But it would have to be worldwide, and not merely one league. Could possibly make it Euro-wide, cuz rest of the world doesn’t matter all that much.

My point is that there will always be some deadline and some desperate transactions before that deadline.