I felt the red was borderline, but I’ve seen Arsenal players sent off for less.

It was a particularly stupid foul by the Spurs player as the Arsenal player was deep in his own half of the field so not posing any threat. In any event, I must concede that Arsenal was the better team yesterday and deserved to win.

Liverpool MF is just awful. Thiago and Hendo are not good enough anymore.

Aronson continues to impress for Leeds. His work rate is great. He is definitely on rise.

Even the one Arsenal fan I met in London last week felt this season was just a formality: MC is in a class by itself.

MC is in a class by itself.

Haaland is simply amazing. Got writers wondering which records he’ll break in his career. 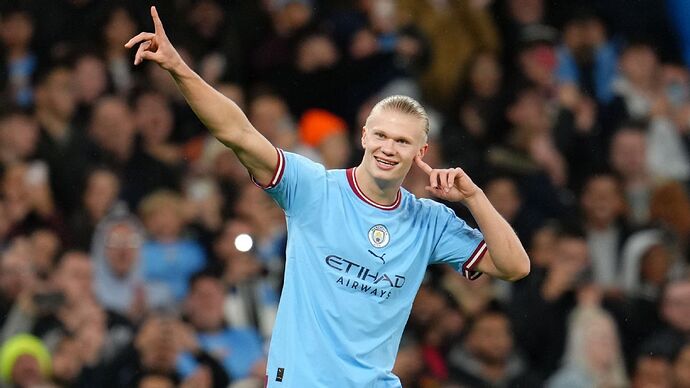 Haaland can't stop scoring, but which goal records could he break?

Erling Haaland will have his eye on Premier League and European records after his superb start, but should Cristiano Ronaldo and Alan Shearer worry?

That was an awesome match. Usually the keeper is not around for the Haaland shots.
VAR corrects mistakes of importance. It did what it was supposed to do.
Klopp acting untouchable gets touched. Second red this season. Walks alone to the locker room.

Weekday matches, which means only three of nine are shown on the cable.
Ill have to check to see if the ARS match is on CBS Sports network. 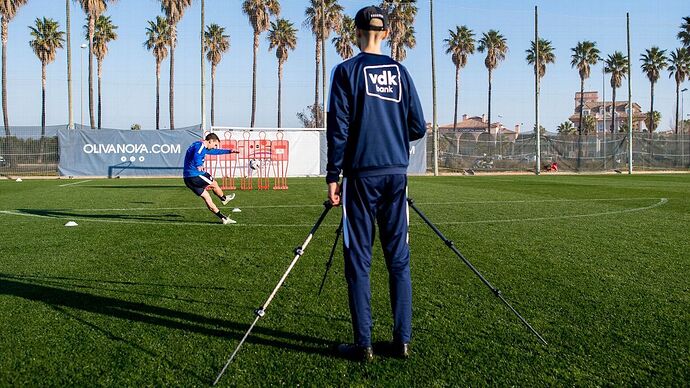 Throw-ins, ballstriking, neuroscience: How soccer is catching up with U.S....

The unseen army Premier League clubs are enlisting in pursuit of glory: the analysts, statisticians, scientists and ... surfers? Bobsledders?

Here is a negging article about soccer. “Look they’re finally using analytics like us Americans, the slowpokes.”
Soccer is a slightly more difficult sport to use analytics on, its being non-stop, as opposed to American sports which stop all the time.

Besides that shitty slant, it’s a pretty good article.
Once everyone gets on board on the offense, the focus will switch to defending on set pieces and throw-ins. 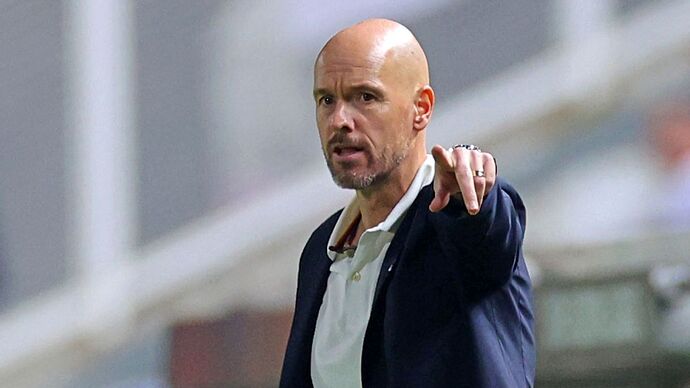 Manchester United have been charged by the FA for failing to control their players after a protest during their draw against Newcastle on Sunday.

In my refereeing I have to decide what’s happening at the youth level. Now that a goal kick is in play after the ball is kicked and moves, I sometimes see a keeper put the ball down in one corner of the Goal Area only to start kicking the ball to the other one.

And, I’ve had a coach tell me ahead that they run a trick play at the corner: One player is set to kick, but another player runs in, says, “I’ll take it.” The first player kicks it slightly forward (the actual corner kick), and the second player arrives and starts dribbling it toward the goal. Chaos erupts!

Love the USA/NBC post-match coverage.
No, not the talking heads in the studio. The part where they show the teams interacting with each other and with the fans, without a lot of talking from the talking heads. Just let the atmosphere speak for itself.

In other news, no one wants to pay for Ronaldo, he and MUN mutually agree to terminate contract, free to sign with any other team right now.
Or, he will retire.
(MLS pricks up its ears: “Go on.”)

Good timing on the announcement by Man U as the news will be overshadowed by World Cup news.

Toronto has a huge Portuguese community so he would be welcomed there. However I expect his price tag is still pretty high. Maybe a couple more years before he is put out to pasture in the MLS. 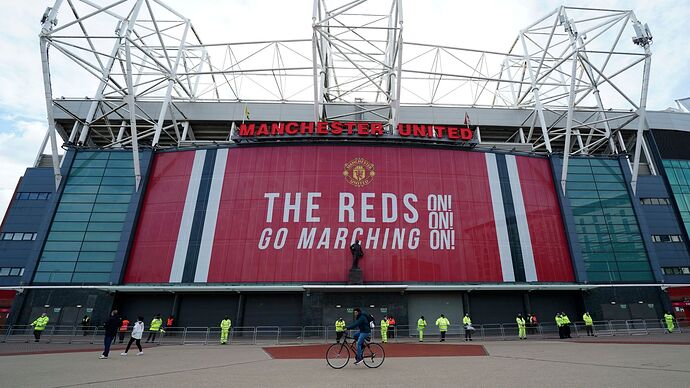 Manchester United up for sale: Who are the contenders to take over from the...

Manchester Uniteds American owners are open to selling the club; it was announced on Tuesday that the Glazer family plan to identify strategic alternatives which include new investors, a full sale or other transactions; Sky News City Editor Mark...