Mods: Probably should just merge “NWSL” and “2022 Euro W” threads into this. 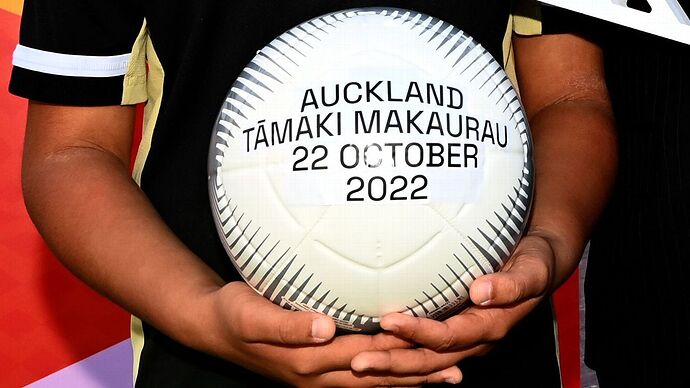 FIFA having an issue getting other countries’ broadcasters to bid high enough for the 2023 WWC.
Now, having broadcasters bid separately for M and W is one issue. Require the bid to be for both. FIFA can then decide the allocation, which will get them in trouble for not making it 50/50.
But, doing the bidding separately allows them to say, “See? The market has decided that WWC is worth 20% of the MWC. So, that’s why the prize money is lower. You’re just not that interesting. Sorry.”
FIFA should refuse to show it, make their own stream for those countries, and keep all the ad money, which means they would need to create an ad division. 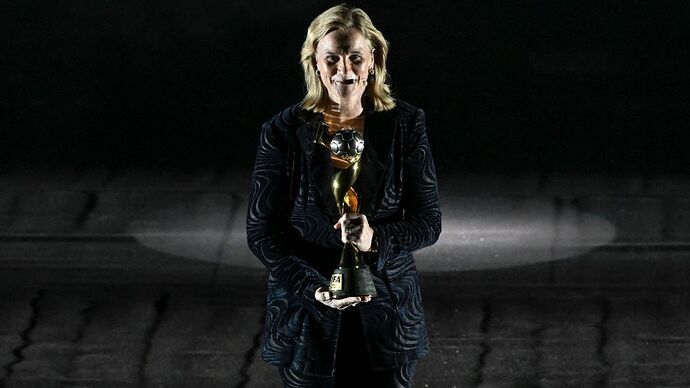 Finally, all the groups have been drawn and we know the fixtures for the Women's World Cup in Australia and New Zealand. We break it down.

Group D looks to be the closest to the “Group of Death” as it’s the only group with 3 teams with a Fifa ranking in the top 20 - England, Denmark and China.

Group A looks interesting where the 2nd and 3rd ranked teams in the group are very closely ranked (Switzerland at 21 and NZ at 22, although NZ would have home ground advantage).

I thought Canada’s group was also interesting as it includes a home team, Australia. They may be playing the deciding game to win the Group before thousands of excited Aussie fans. Playing at Wembley certainly helped England beat the US team recently.

If England win Group D as expected, Canada and Australia will be playing to avoid meeting England in the next round, so it should be a rip-snorter of a match. Although Australian fans would love to see Australia knock England out of the tournament.

Canada looked strong beating Australia twice in matches in Brisbane and Sydney last month. I am optimistic they will win the Group and get a weak second round appointment. No one wants to play England that early in the tournament but it might be Nigeria rather than Australia that gets that fate.

Textbook case of “Complain about something? Get chosen to fix it.” 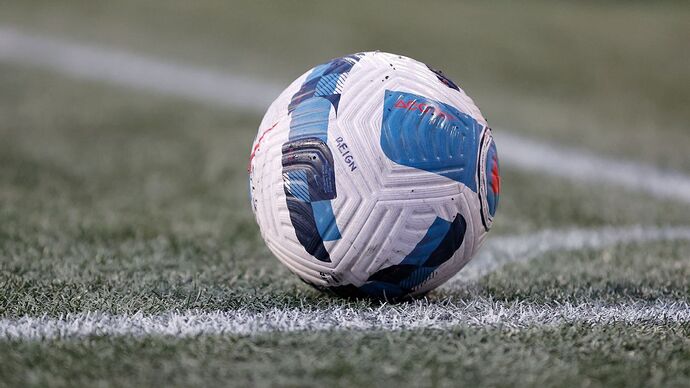 Mana Shim will chair the U.S. Soccer Federation's taskforce to prevent the abuse and harassment of women that was found to be systemic in the sport.

Wondering how bad things really are at the Youth Club level. Guessing “very.”

Best of luck to her.

Ladies looked for for the second half last night, er, earlier today, in NZ. Seemed to be pretty warm, as the players took water between the needless National Anthems and the start of the match. Lots of water. Sprayed it on their faces. Perfect time for an actual World Cup in the Southern hemisphere. Might be a bit cold in July.