Will you go back to the office?

Your career will only suffer from WFH if you’re industry prefers WFH over in office.

And wholesale reversal of word order!
(I think, in order for Nick to write that I think he means.)

One typo has been fixed already.
Also needs hyphen between “in” and “office.”

My company just confirmed this past week that they will have a full time remote work force and will only have a small number of offices available for occasional in-person meetings or occasional in-office work.

I had a beer with my former coworker who left and he’s very pleased that he did. He’s been at his new job for just over a month and has been in the office every day. The position was 3-2 hybrid but he opted for full time in-office.

I had a beer with my former coworker who left and he’s very pleased that he did.

Beer has that effect. 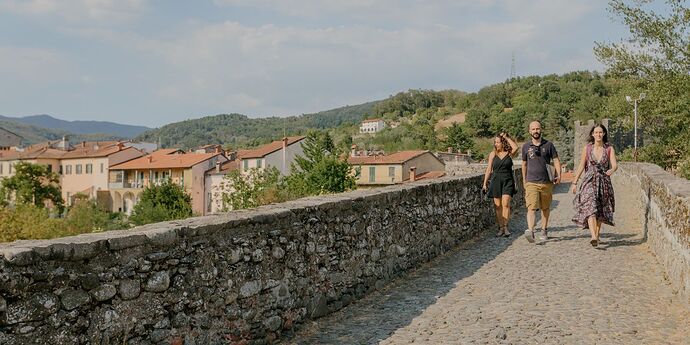 Are You a ‘Digital Nomad’? European Locales Want Remote Workers

Scores of remote workers flocked to foreign cities and villages during the pandemic. Spain, Italy and other European places are courting them to stay longer with special visas, tax breaks and more.

That is allegedly a non-paywalled link. It looks like the “digital nomad visas” introduced during the pandemic will continue and expand to additional countries, with some (primarily tech?) employers embracing their employees’ interest in taking advantage of such programs.

I was chatting with my uncle who is a senior guy in TV producing and it was interesting noting the WFH differences. Long story short it’s pretty imperative for a significant proportion of media production to be in person, although they’re definitely getting a lot of pushback.

They even had the anchor WFH at the height of COVID.

They even had the anchor WFH at the height of COVID.

I recall someone compiling a video of newscasters with toddlers who wandered into the shot while Mom / Dad was broadcasting. It was cute. Mom’s talking about Afghanistan or Dad’s talking about a winter storm warning and an 18 month old wearing nothing but a diaper and sucking his/her thumb would toddle in.

But yeah, that sounds like a hassle that media employers might reasonably no longer wish to tolerate.

I think my co is deciding on selling our office building and going into a smaller shared space.

There are a few YouTube compilations of news reporters having their reports “enhanced” with the assistance of their pets during lockdown.

I think my co is deciding on selling our office building and going into a smaller shared space.

At my current company, I’ve worked in five different buildings. None of those buildings are used by my company anymore.