What is your greatest fear?

Mine is werewolves. And snakes.

Wrong… he’s not afraid of anything. Also, I would have accepted snakes

I sense a weresnake sneaking up on the OP.

Living until I’m too old to function mostly independently - basically the point where I’m treated more like an adult baby than anything, whether because of my body or mind.

My biggest fear is poverty.

I have no fear of imaginary creatures, like werewolves, ghosts, bigfoot, or snakes.

Mine is werewolves. And snakes

Mine is werewolves. And snakes.

I have no fear of imaginary creatures, like werewolves, ghosts, bigfoot, or snakes.

I have some bad news on the snakes…

Lol no those aren’t real.

Trapped underground in a small space with limited air supply. (As a kid I read a story about someone in a coffin being buried alive……)

How much do you need? 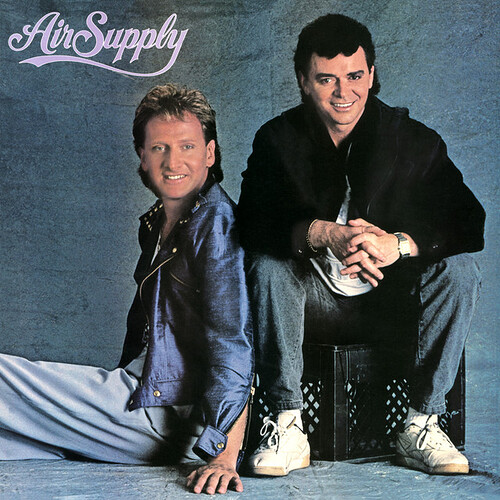 Locked in a room having to listen to Air Supply for a long period of time would probably be my second biggest fear.

Each to his own. I did not like the soft rock sound of that era.

Especially the ones on that airplane?