How long did you wait/would you wait until you propose to your girlfriend? 2 years? 5 years? 10 years? Asking for a friend

Hubby proposed at 5.5 months but apparently he bought the ring after 2.

More confident than I was. I didn’t buy a ring until after my wife said yes and she helped choose it.

He brought my mother with him to help pick it out! (Or I think more to approve of what he’d picked out.)

So my mother knew we were getting married for like 3.5 months before I did. I remember at one point saying I wasn’t sure if he was as into me as I was him and (secretly knowing that he already had the ring) she said that she thought he was more into me than I realized.

It wasn’t what I did (kind of complicated) but in general I’d say between 1-2 years assuming both parties are fully independent adults.

Hard to say, because we never had a conventional boyfriend/girlfriend relationship. We started out as just roommates. 7½ months after she moved in, the company I was working for was acquired, and the potential for my needing to move to find a new job (this was long before telecommuting was a viable option) and the amount of time we were spending together led to a “where is this going” conversation.

For us the “serious talk” was at 3 years and we wanted time post-college to live our own lives, long-distance. Ring was bought around 4 years in, proposal almost precisely at 5 years. Gave us some time to have our own places, in the same state but far enough away.

It wasn’t what I did (kind of complicated)

We did everything out of order. Moved in as roommates first, dated second, bought a house a year after that, got pregnant six months later, proposed a few weeks later, got married two months after that, had baby five months after wedding. So…1.5 years ish?

We were older.well not so much me, but they were. Engaged on their 30th birthday.

I have found that most of marriage is wondering why my spouse is standing exactly where I need to be to be able to make dinner. So ask yourself if this is the person you want to stand around annoyed with in the kitchen. If the answer is yes, enough time has passed that you can propose.

BTW, if your spouse asks you, “Why are you sitting there? I thought you were making dinner.” The correct answer is not, “I’m waiting for you to get the out of my way.” 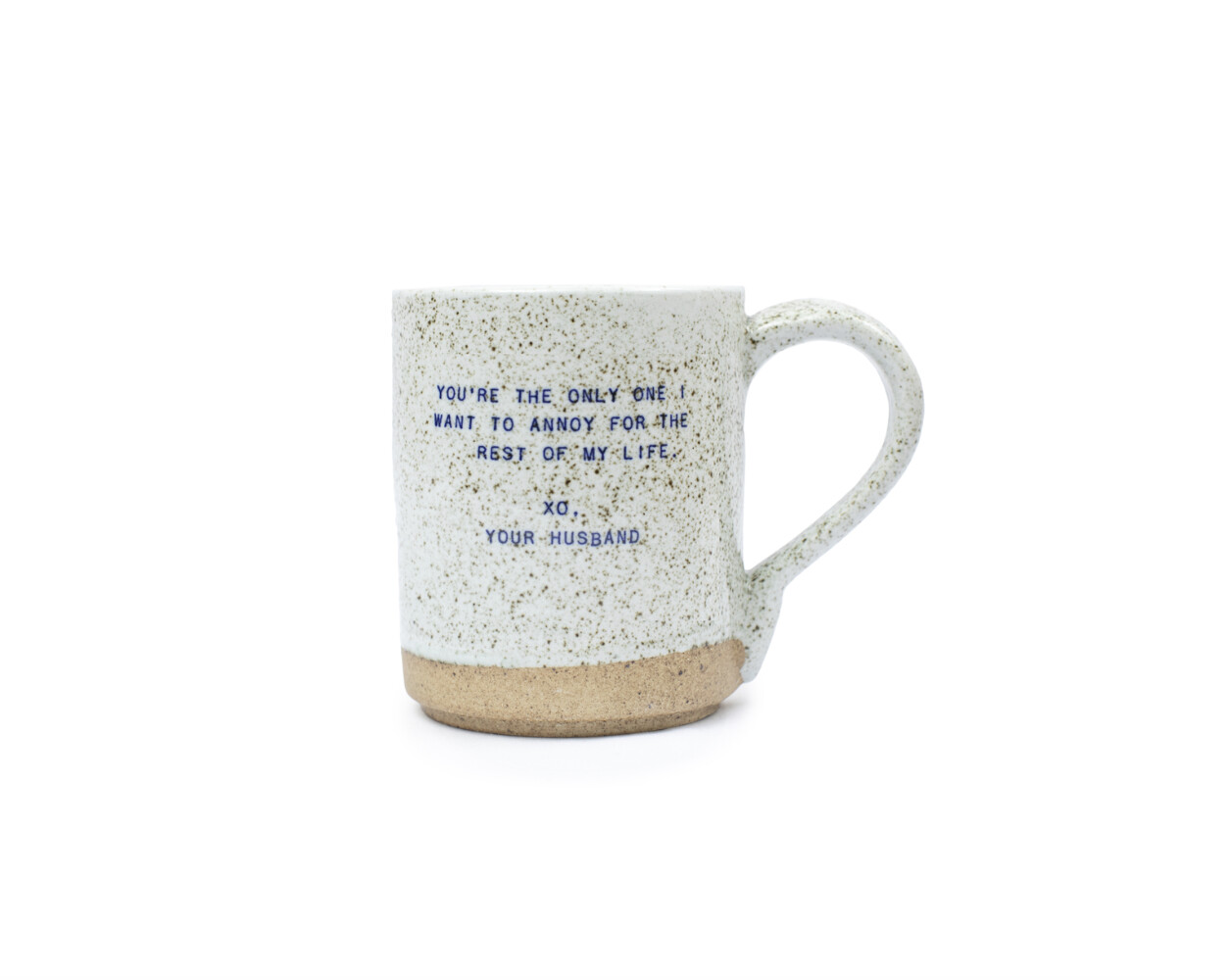 Met in Sept 2018, by Nov 2018 we had the mutual understanding that if I moved to the U.S., we would be engaged by the time we moved in together (which we couldn’t do for a year for kid reasons). Plans changed when kid things went awry and we accelerated the timeline. Technically I was planning the wedding before we even got engaged (and there was only a wedding to be planned because getting married at the Wake County Detention Center seemed like a subpar idea.)

why wait to propose? wait to get married after proposal imo