This guy is no good whatsoever. He is evil.

He had a big fan on AO named second life (subsequently changed to something that I can’t remember).

Just watching 60 minutes last night and being reminded of how Russia ahs been feeding nonsense into our social media stream of conscious for several years with no other goal, but to make Americans hat each other and distrustful of Democracy and the Justice system. Countries are built on trust right? Through away that trust and America doesn’t mean much anymore and it won’t hold together for long. We saw how close things got on January 6th. What if those people had gotten a hold of several members of Congress and forced them to name Trump President. That would have been it. The Constitution would have been tossed in the garbage at that point.

Then I see this garbage in Syria where people are being tortured and killed left and right by their lunatic leader Bassad and how Putin supports this just to try to draw the US into a war of proxy in Syria.

He is like a high school bully who instead of improving his own country to make it look good would rather just burn down the rest of the world and be the last country standing. He is evil in flesh and blood.

I don’t know if this truly weakens Putin because Russians really don’t like corruption, or if it is just a shoulder shrug because it just adds detail to something everyone assumed.

It is surprising that Russians apparently can see it. Putin seems to have the modern dictator’s problem of wanting to appear legitimate. Here’s a story about the strange period in Russia where the opposition can use investigative journalism because it’s easy to buy personal information in Russia. They are expecting a crackdown. 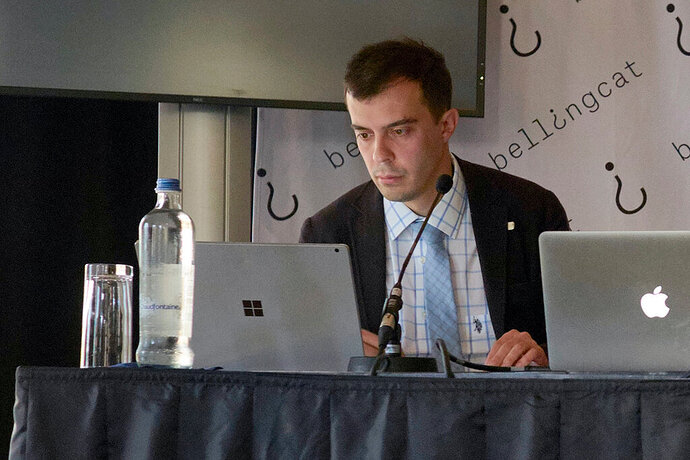 A new wave of news outlets has used conventional, and unconventional, methods to pierce the veil of Putin’s power.

Russia building up troops on the eastern border of Ukraine. 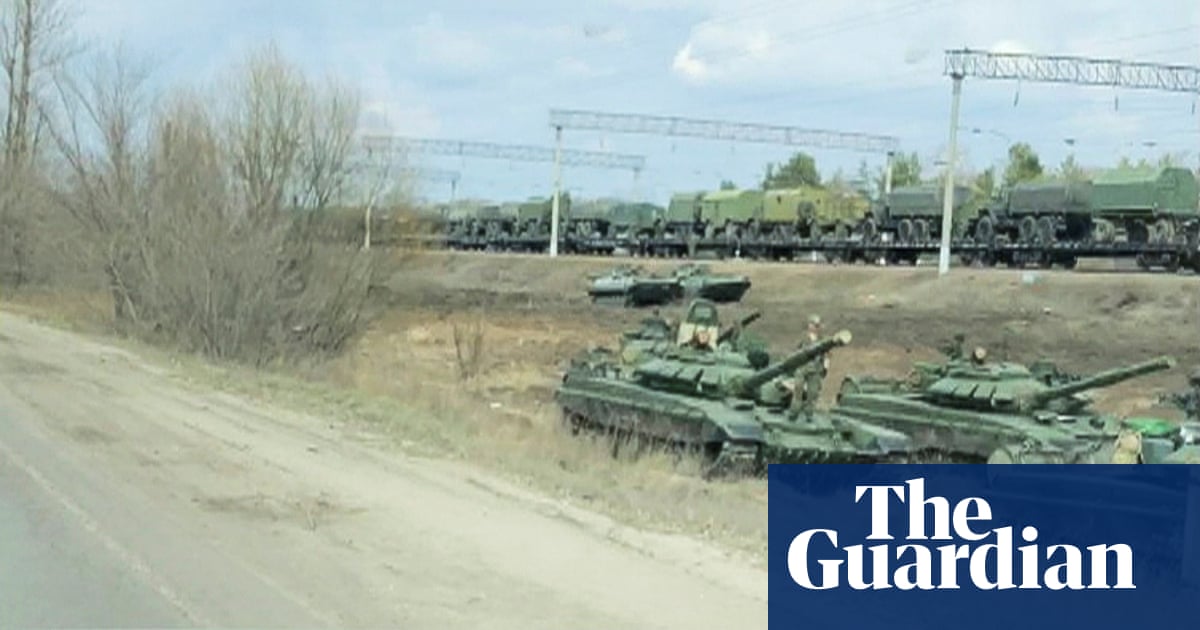 Analysis: there are several reasons Russia would want to raise tensions, but an attack appears unlikely

Significant speculation by random people online that the intent is to annex the North Crimean Canal, which supplied the majority of Crimea’s water but is still part of Ukraine.

But this report speculates an attack is unlikely, so who knows.

PS: so this place is dying, thanks CS for your tireless effort!

I haven’t posted in this thread yet

You may hate Vladamir Putin but wait until Canada comes under the control of Vladimir Poutine. 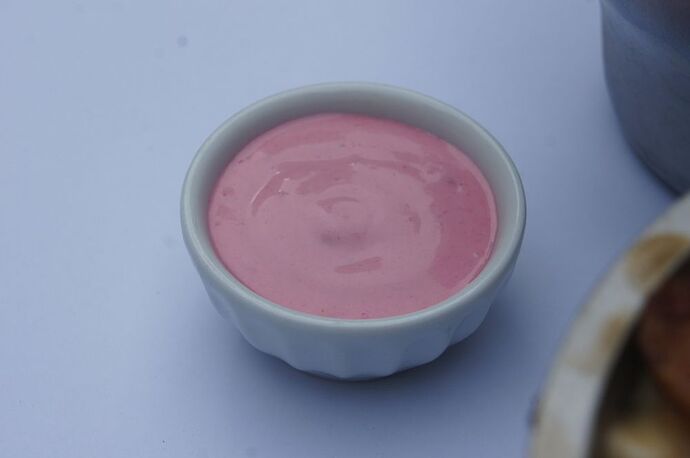 I assume you would also call Lukashenko the greatest president for belarusians.

I am too lazy to compose a response but here is a link to my favourite op-ed site.

I am always impressed with the ability of the CIA to get foreign nationals to risk their lives to support the interests of the United States.

CIA agents are earning their paycheques…

I wonder why the people of Russia which has the same level of income inequality as Guatemala are not upset? I guess its because they love Vlad so much.

Belarus is in the news again. moon of Alabama

The U.S. and EU claimed election fraud and supported demonstrations and riots against the results. This was an obvious color revolution attempt directed from the outside by ‘western’ supported forces.

The demonstrations soon died down. The color revolution attempt had failed. A few sanctions against some Belorussian politicians and functionaries were issued by the U.S. and the EU with claims that they are supporting the people of Belarus. But the effort soon ran out of steam and went no further.

…
Borrell admits that the new sanctions against the economy of Belarus will hurt all its people.

His ‘theory of change’ is that the ‘sanctions increase the pressure for change’. But there is no evidence that the theory works.

Neither will the sanctions change Lukashenko’s behavior one bit. They will only confirm his opinion about the ‘west’.

Even while the U.S. and EU profess support for the people of Belarus they are punishing them by plunging them into poverty.

PS: AA is it just you and I and maybe 3 more posters in here? Wonder what happened to Guerrilla Poster (sp?) and cornrow, Bernie sanders, Agadafe(sp?) and there was a prolific poster . I should wonder into other sections too.

The Trump supporters left out of embarrassment after the election. Cornrow might have contracted covid.

This site in general has a lot fewer residents, but I’d say about 20 or so remain, and a lot of us have the same bland knowledge and opinions as the Economist. Add to that the giant clown leaving the US and we tend to just discuss policy and covid.

I agree it might be nice to talk about what the West is doing (and should be doing) in the various dictatorships. Give me some of time to click through your links.

Not even close to accurate. The Trump supporters, and even worse the non-Trump conservatives, all either left the forum or were banned years ago. The forum has been a wasteland of the same 5-10 people who all agree with each other on everything ever since then. There is no useful discussion, like for example the pros and cons of Biden’s infrastructure plans and what it would take to get bipartisan support.