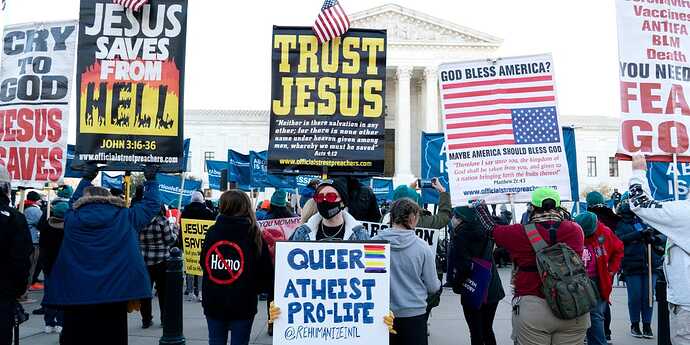 "I think people would actually be more likely to wait until marriage, to practice chastity, which is incredibly important," said Republican Jacky Eubanks.

Exactly as the title says. She wants all birth control gone because it will encourage chastity and reduce out of wedlock pregnancies.

Also, all sex should be between a married man and woman only.

Compares herself to Jesus, to boot.

Was this intended for the Political Humor thread? Or Republicans say the darnedest things? 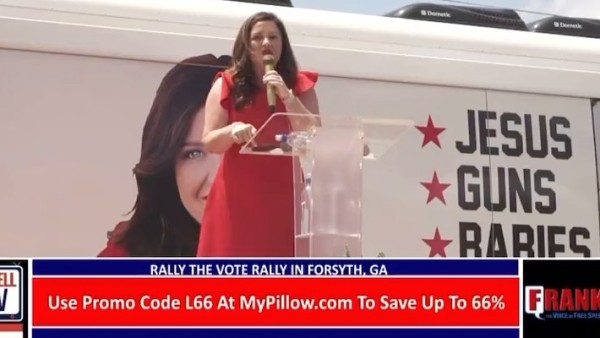 Its hard to keep track of all of the wacky Republican candidates.

Darndest would have been a decent fit, but as it’s an entire political campaign and not just a comment or two, made a thread.

Eubanks is one of three candidates for the Republican primary scheduled for Aug 2. The Republican incumbent is not running. (Could be redistricting.) Looks like an R district.

Tangent: Note the part about “This courageous woman went door-to-door in Macomb county and Detroit asking voters if they really voted …”
This district is not close to Macomb county or Detroit. Trump raised $200 million right after the 2020 election on appeals to stop the steal. Somehow, it never occurred to him to hire people to do this door-to-door work.

Somehow, it never occurred to him to hire people to do this door-to-door work.

it may have occurred to him, but to actually follow through and PAY them from that $200M jackpot…definitely not part of the plan.

What can you expect from someone whose hero is Marjorie Taylor Greene?

I guess on one hand I’m glad she only got 3.4% because maybe it shows the percentage of population that is “Taliban-based ideas are great!” batshit crazy isn’t as high as I think it is, but 3.4% is still 3.4% higher than I’d like for it to be.