I intentionally use an analog watch and clock so it makes perfect sense. But I have rarely intentionally watched tv news and it is not a phrase I think I have heard very often so I’m not sure I have ever given it much thought.

We used to make fun of my British boss, as he’d always say stuff like “We’ve got a meeting at half ten”. So we’d always say “At five?” Never got old.

Wait, is that half past ten? Or half an hour before ten? I feel like I’ve seen a lot of British expressions and I don’t recall this one.

What did you think it meant?

I’m not sure I have ever given it much thought.

I’m not sure I have ever given it much thought.

I heard it used multiple times recently, and it was very clear how it was being used (correctly ftr), and for some reason my brain kept saying “that doesn’t sound right.” I even think I might have looked at my (analog) watch and for some reason simply didn’t make the connection.

I would blame it on post-holiday brain fog but I heard it both before and after the holiday season and my brain didn’t like it either time.

There is a Grammy category Best Liner Notes.

I’ve had sport peppers on a Portillo dog

Sport peppers are smaller than a pepperoncini and a little hotter, but at least as “tangy” They are not generally as hot as a japeleno - but different brands may have differing heat levels. You do notice the tanginess (acidity I guess) as much as the heat. They are a little leathery. It’s tough to get a partial bite out of one. Usually, your bite of hot dog has either a whole sport pepper or no sport pepper. 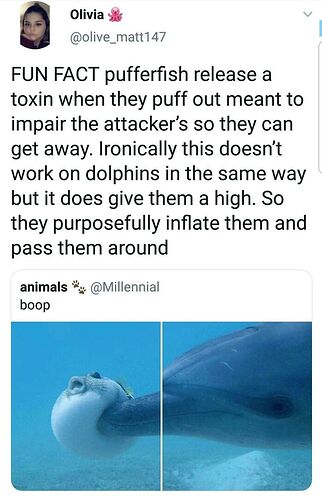 WTF, people used toilet paper with splinters in them.

My parents said they used the Sears & Roebuck catalog. I’m thinking it wasn’t the glossy kind I remembered as a kid because 1) that would have been too slick to start with to do any good, and 2) I would think there would be a decent chance of getting paper cuts and ain’t nobody wants a paper cut down there.

The word “Eucharist” comes from the Greek word for “thanks” or “give thanks”.

50 years ago in Vienna, Austria, I rented an apartment that shared its only restroom with five other apartments. The landlord subscribed to the daily news instead of buying toilet paper. The classifieds usually went first each day.

So you have an ad for a performance of Mozart’s The Magic Flute tattooed inside your left cheek?