Albania had a civil war because ponzi schemes collapsed: 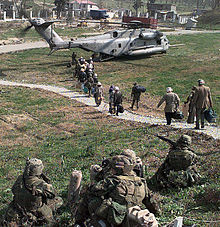 The pyramid schemes started operations in 1991. Their activity was based on making payments to old investors using money contributed by new investors. The first scheme was that of Hajdin Sejdisë, who later fled to Switzerland with several million dollars. It was followed by "Sudja" of shoe factory worker Maksude Kadëna in 1993, then the "Populli" foundations run by an opposition politician, and "Xhaferri". By the end of 1996 the schemes peaked. The interest rates they offered were very tempting; ...

I seriously do not remember hearing about any of this, but maybe I was too busy with grad school.

TIL there’s a Today I Learned thread.

This site actually has good search features, unlike the old AO

I guess it’s not venti…

It’s a mourning dove not a morning dove.

The British like a condiment called Salad Cream. It is somewhat similar to mayo, but the proportions of oil and vinegar are flipped; mayo has a lot of oil and some vinegar, where salad cream has a lot of vinegar and some oil.

TIL the word “incommoding”.

TIL the word “derogation”.

TIL the word “incommoding ”.

without looking at the definition, and playing some Balderdash:
“Going to the loo.”

Today I learned Jackie Mason did not pass away years ago, but days ago.

During a discussion with the wife about flat white’s we wondered where they came from. Well apparently that is a controversy… 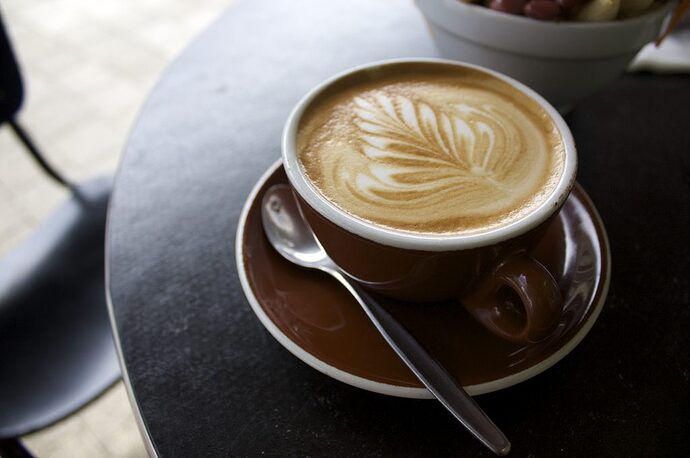 Who invented the flat white? Here's a brief look at this popular New Zealand coffee house staple and its contentious history.

TIL: there is something called a “flat white.”
No, I do not drink coffee of any sort.

I too did not know of “flat whites” prior to Nick’s post. And I held out longer than most people before I became a cannot-function-without-my-daily-coffee kind of person. I didn’t even drink coffee at all until grad school which I started a month before my 26th birthday. Then didn’t drink it at all for 5 years after grad school until I attempted FSA exams.

But alas, I am now a daily coffee drinker and get such a bad headache if I skip a day that I don’t ever skip a day anymore. I blame the SOA.

Haricot vert is a green bean

Coriander is the seeds of cilantro.

That atheists have Chaplains. And Harvard’s new chief Chaplain is an atheist.

Today I found this Wikipedia page: 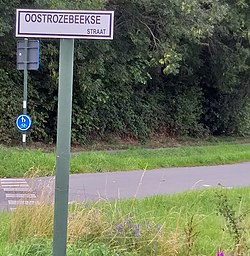 This is a list of long place names. Short-forms: Taumatawhakatangihangakoauauotamateapokaiwhenuakitanatahu (57 letters) Taumata (7 letters) Location: North Island, New Zealand Language: Māori Translation: "The summit where Tamatea, the man with the big knees, the climber of mountains, the land-swallower who travelled about, played his nose flute to his loved one" Location: a street between Hulste and Oostrozebeke , Belgium Language: Dutch

There are 5 places named Midlothian in America.