Thread for how Biden is Old, and getting Older 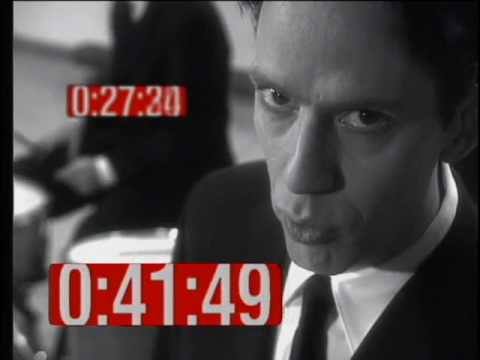 Somewhat more seriously, if Biden starts to have physical or mental issues due to age, what should (or will) be done to ensure that we have a good commander in chief.

If it was legit a problem I think he would step down and let the VP take over, as any American president should.

Okay, but how will he know it’s a legit problem?

I want an official, “hey it’s time to step down” guy.

He keeps getting older but the voters stay the same age

Surprised that you don’t know the answer to this.

The answer, obviously, is a coup. Oh, it used to be chain-of-command stuff that is written into the Constitution as an amendment, but this is 2021. We will need a law-and-order President who ignores the Constitution and emoluments clauses, and who forces security clearance for unqualified peoples, like a REAL man. A REAL man, who needs help walking down an extremely not-steep ramp. A REAL man, who eschews the closing of umbrellas and simply tosses them aside as too complicated. A REAL man, who threatens to withhold aid unless the threatened can come up with some dirt on a political rival. A REAL man, …

I think it’s “commander in chief”…unless it’s Commander & Chef, in which case I nominate Bobby Flay, since the person probably needs to be a US-born-citizen.

I kind of want an official, “hey it’s time to step down” guy.

We can use the same guy we used for Trump.

Huh apparently I’ve been saying it in my head incorrectly this whole time. Now I have to google the meaning of the phrase… THANKS JERK.

You forgot about a REAL man who looks directly at a solar eclipse without wearing special dark glasses.

Okay, but how will he know it’s a legit problem?

I want an official, “hey it’s time to step down” guy.

Isn’t that sort of the VP using the 25th? She needs some but in from others, of course…

He wasn’t in a location that had totality, IIRC.

You just can’t get over Trump, can you? Almost every single one of your posts in Political is about him.

BTW - totality is probably the coolest thing I have ever seen in my life. Would recommend.

I won’t go so far as to say it’s the coolest thing I’ve ever experienced, but still… it was AWESOME. It was like it was nighttime outside with the sky still bright.

Your memory is correct. Trump was in DC outside of totality.

I looked at it as well without glasses when it was in totality.

You just can’t get over Trump, can you? Almost every single one of your posts in Political is about him.

I hate to be the guy to break this to you, but we’ll all be making sharpie-gate jokes for at least another decade