Things that make you say WTF?!?!

This isn’t news per se, and there’s probably things you’ve run across over time that fit here. I think those kinds of things should have their own thread.

r/AmITheDevil - AITA for not attending my sister's wedding since my husband...

Let me start by saying I do understand my husband’s behavior is inappropriate. But like all of us, he’s not perfect, and I took vows to him to stand by him and accept him as a whole person, including his flaws. Overall he’s a good husband and I love him despite this one issue.

“AITA” could probably have its own thread, but there’s a bunch of them. Maybe I’ll start that one later on. Not attending a wedding? OK, maybe it’s some inability to keep thoughts to himself - he thinks something, he just says it out loud, and if they’re doing the vows he’ll offer commentary on what he thinks and maybe spout something about the history of the groom and bride and it’ll be embarrasing. That would be inappropriate, I could see that as a reason not to attend a wedding.

So, my husband has a kink for urinating on himself in public. I think it’s the humiliation aspect that gets him off. So sometimes …

So… yeah. Husband is a sex addict and Wife is an enabler (which is common because addicts seek out enablers… whether consciously or unconsciously). And while Husband may very well not be able to control his “kink” (certainly not without therapy and hard work) he is obviously able to control whether or not he wears Depends to family events.

If he can’t behave appropriately (especially considering the existence of a simple, obvious, and inexpensive crutch) it’s quite reasonable to exclude him. I’m totally with the bride on this one.

Oh Wife, you poor deluded soul. You may think you are helping your husband by lying for him, and also packing extra clothes for him, but you are not. You are helping him continue his addiction. You’re in a craptastic position that no one deserves to be in, but you are also making bad choices that are a disservice to your sister, your entire family, and especially your husband. But more important than all of that is you are making bad choices that are a disservice to yourself.

He may well also get off on humiliating Wife. Or not. But everything in the prior three paragraphs is true either way. 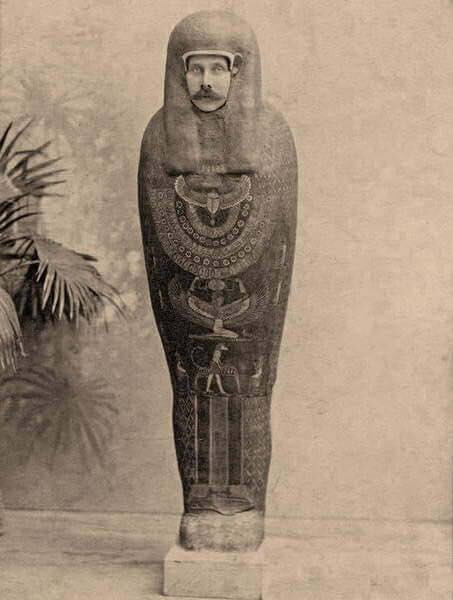 Archduke Franz Ferdinand of Austria posing as a mummy while in Cairo, 1894 (photo) 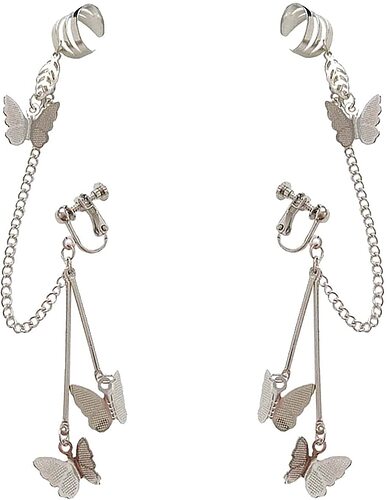 This is a special earring. The pendant is a sequin butterfly design. It is divided into two parts: ear cuff and screw back earrings. If you go out the chain, it can be used as two different earrings. They are linked by a...

And to think his death triggered World War I (maybe they wouldn’t have started the war if they’d seen the mummy photo).

That is awesome! I’m tempted to buy a pair just to reward whoever wrote that. I’m worried I might actually get 10000 pair though.

Are these cursed earrings forged over an old Indian burial ground or something???

Does it come with a free Frogurt?

Those earrings sound like they’d go perfectly with this: 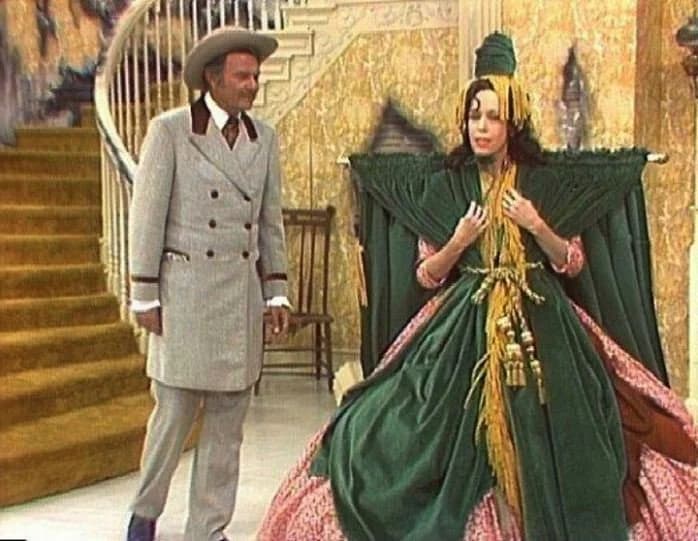 She saw it in the window and just had to have it.

Christopher Alexander Morgan was arrested after the flight landed at a Phoenix airport. “He said that his homophobia may have caused his temper,” according to a criminal complaint.

So will that be a defense? “I have homophobia and couldn’t control myself.”

So will that be a defense? “I have homophobia and couldn’t control myself.”

Make him watch all 100 episodes of queer eye for a straight guy with a quiz at the end of each episode. Not really a punishment as it was an excellent show.

Why isn’t homophobia a disability, and people suffering from it not getting protections under the ADA?

I have homophobe-phobia, can I just punch that guy in the face?

Flying while homophobic is for suckers.

Why isn’t homophobia a disability, and people suffering from it not getting protections under the ADA?

Well I have homophonia. But people still razz me when I use the correct spelling of the wrong word. Can I get an accommodation for that?

Riding on the wing.

Riding on the wing

After reading the post above I read this as ‘writing’ on the wing.

Employers must make reasonable accommodation. Place the employee in an environment where there are no homosexual employees.