The Attempted Coup of the United States of America

Let’s just call it what it is. 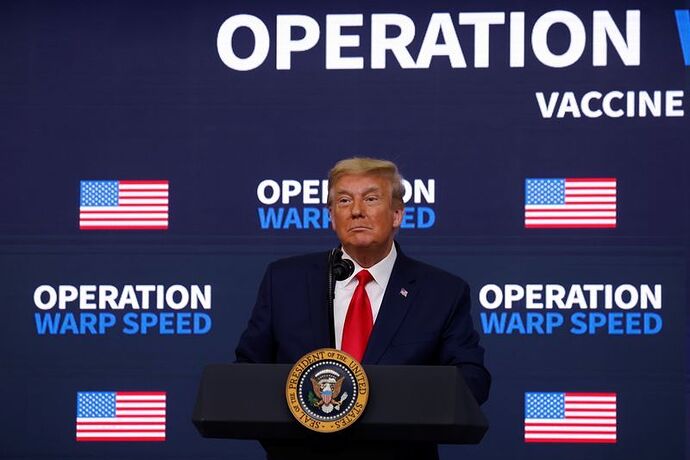 WASHINGTON (Reuters) -President Donald Trump and 17 U.S. states on Wednesday threw their support behind a long-shot lawsuit by Texas seeking to overturn his election loss by asking the U.S. Supreme Court to throw out the voting results in four...

All hail the push for a White Christian Ethno-state!

I guess I’ve been watching too much Daystar.

I have a hard time grasping how things got this f’ed up. I know people who think this is not just a good idea, but “what’s right”. Because Trump won, of course. When I try to debunk any of the voter fraud hoaxes, all I get is “that just shows how deep the conspiracy goes” and ultimately “you’re delusional”. I SO overestimated people in the US that it is hard to comprehend.

When can we start shooting these people for Treason?

An opinion from Al-Jazeera. 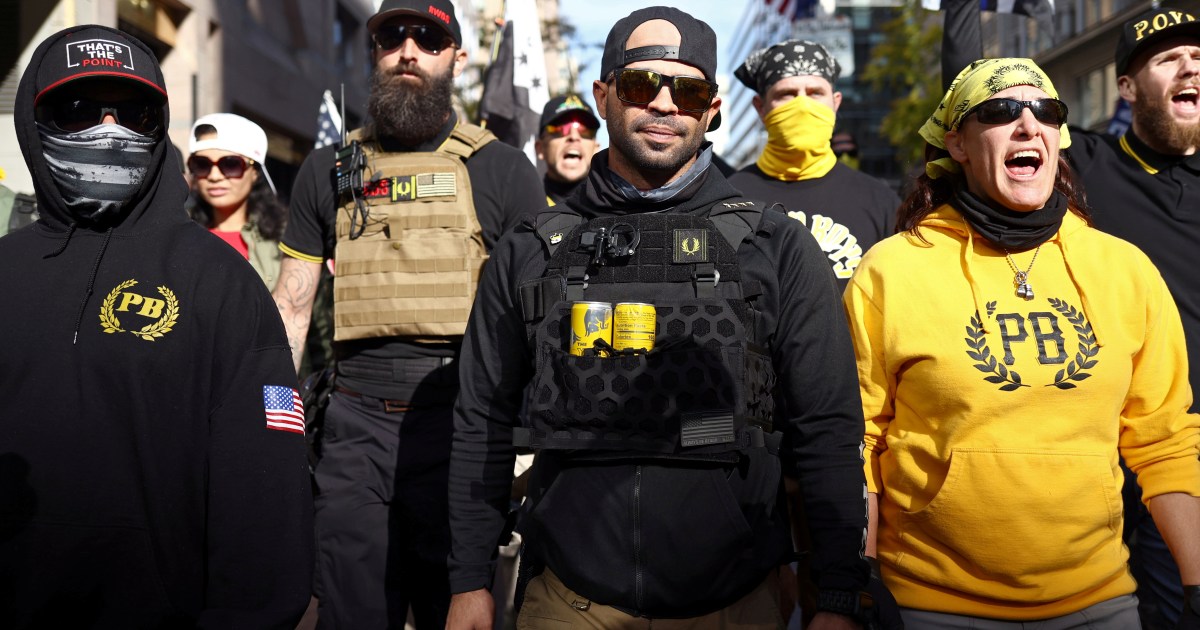 Trump’s false claims about the election add fuel to the already simmering fire of right-wing extremism in the US.

I SO overestimated people in the US that it is hard to comprehend.

I think it’s just humans in general. That was basically the psychological findings into investigating why so many people were willing to go along with things during fascist regimes during WW2. All sorts of failings in just how humans work.

More about the coup: 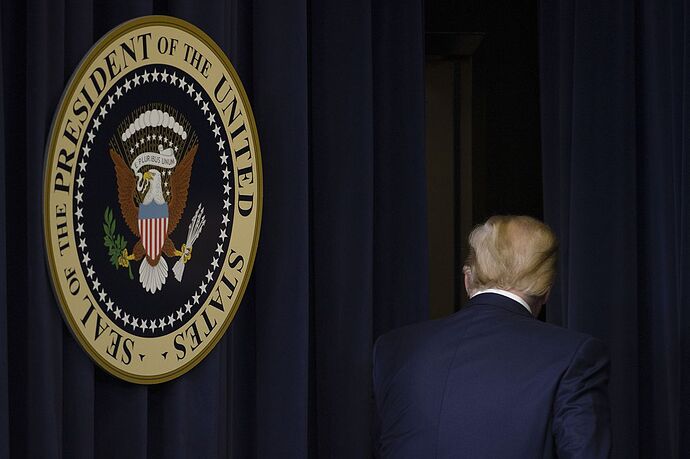 Trump’s meddling was a failed coup

Deluded, deceitful and divisive to the very last, President Trump is openly pressing a number of officials — from state legislators to election administrators to justices of the Supreme Court — to overturn the election and award him a second term in...

Wisconsin’s Supreme Court tossed Trump’s junk litigation in an opinion written by Brian Hagedorn, a conservative who joined with the court’s liberals to form a 4-3 majority.

Holy shit, that is too close. So, I’ll need to know those three justices who need their heads (or offshore bank accounts) examined.

How are we not headed towards fascism in the next 10 years? Trump and McConnel have filled the courts with so many of these right wing hacks that it won’t take much to push this over the edge the next time around. Maybe the democrats can pull off GA and protect the Senate for a few years, beyond that it will just be more years of 0 judges until the next Republican administration.

This was the opinion of one of the dissenters in an earlier case dealing with a state mandated shutdown:

On May 5, 2020, during oral arguments in Wisconsin’s stay-at-home order case, which challenges the extension of statewide business and school closures due to the outbreak of COVID-19, Roggensack challenged the idea that the outbreak was community-wide and could be replicated elsewhere. Arguing that the most recent increase in COVID cases mainly reflected an isolated outbreak at one meatpacking facility, she commented, "Due to the meatpacking, though, that’s where Brown County got the flare. It wasn’t just the regular folks in Brown County.”

Because Trump won, of course.

Can you imagine the reaction if he had “won” the popular vote? …never mind that Clinton in 2016 and Gore in 2000 did so.

More about the coup:

Wisconsin’s Supreme Court tossed Trump’s junk litigation in an opinion written by Brian Hagedorn, a conservative who joined with the court’s liberals to form a 4-3 majority.

Holy shit, that is too close. So, I’ll need to know those three justices who need their heads (or offshore bank accounts) examined.

I’m too tired/lazy to double check, so keep me honest. I think it was a 4-3 decision on whether to hear the case, which is a much lower bar.

So far I am very impressed that our laws have protected us and this clown will go to Florida as expected in January. Thank you Constitution!!!

The problem long term is that now 60% of the country is looking at the other 40% thinking WTF is wrong with you while the 40% is looking at the 60% thinking all these people want to eat our children and support Communism. There is basically no way forward unless someone has a much better vision and voice than anyone that is currently on the scene right now.

I feel like I should know the answer to this question, and I probably did when I was a few decades closer to my AP US History class, but…

The SCOTUS can simply refuse to hear this case, right? Is that solely up to Chief Justice Roberts, or do other justices get a say?

Because while Roberts was appointed by a Republican POTUS, he doesn’t really strike me as a Trump sycophant.

Really even Barrett and Gorsuch don’t strike me as Trump sycophants and Trump appointed them. Kavanaugh… maybe. But one justice does not a majority make. And he must know how ridiculous he’d look if he went along with this.

[tan]I guess it should be AsG, not AGs. Since it’s Attorneys General, not Attorney Generals.[/tan]

Up to the whole court. It needs 5 votes to hear the case

What actual power does the Chief Justice have that the Associate Justices do not then? I know it’s not much of a difference in practical terms, but I thought they did have some decision-making authority wrt hearing cases.

Am I thinking of the timing of when they hear the case?

I think he chooses the brand of beer in the keg. Kavanaugh covets this role.

I think he presides, and makes sure all questions are asked and answered.

I think he chooses the brand of beer in the keg. Kavanaugh covets this role.