The Antics of Florida Man

I came across an article to post to the Florida Man thread…and then I discovered we don’t seem to have one here.

So, I’m fixing that omission.

This thread is to share the antics of “Florida Man” (and “Florida Woman”). 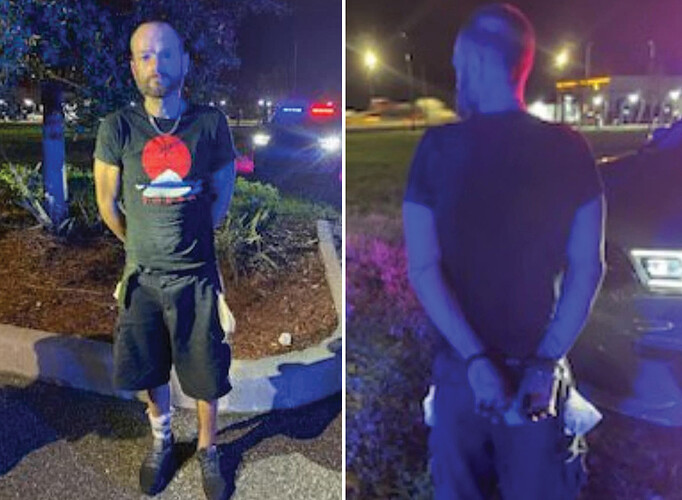 When attempting to pull off a heist, timing is everything. Unfortunately, a Florida man had just about the worst imaginable. According to the Osceola County Sheriff's office, the man attempted to shoplift from a Walmart in St. Cloud during its annual...

That’s almost as stupid as robbing a donut shop 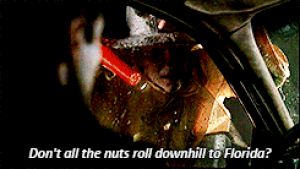 The follow up at the end of that article…

Was it this one?

Plenty of nuts stick around in AL and GA; FL has the added bonus of coconuts.

Bah-sun-pshhh (I’ll see myself out) 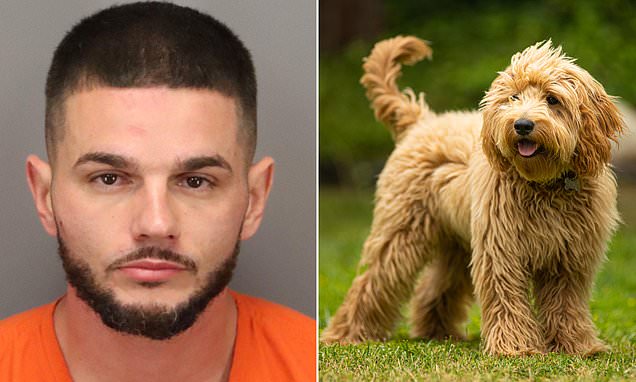 Man in Florida arrested for having sex with a goldendoodle

Chad Mason, 36, was arrested on Sunday after he was caught having sex with a goldendoodle (stock image, right) in front of children. The Florida man later went onto destroy a nativity set.

glad they clarified that was stock image and not the (alleged) victim. it would say a lot about a town if the paper had a policy on identifying the animal by name or photo in such a story

This one is so weird it’s not funny.

Was the goldendoodle playing the camel part? 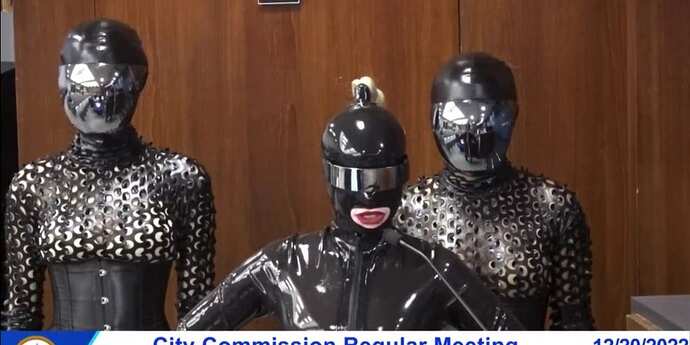 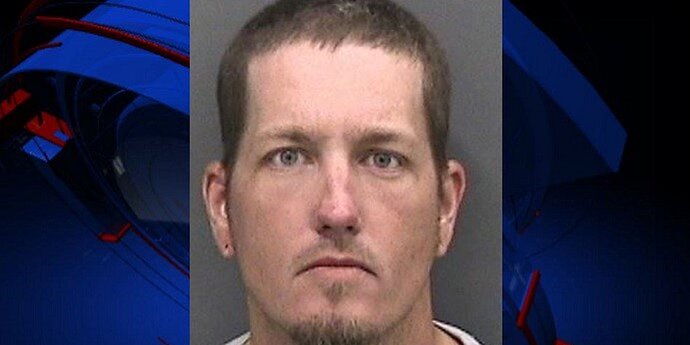 The Hillsborough County Sheriff’s Office on Thursday night arrested a man accused of impersonating a law enforcement officer while trying to pull over a real deputy.

So, at what blood alcohol level does one’s blood become a preservative? 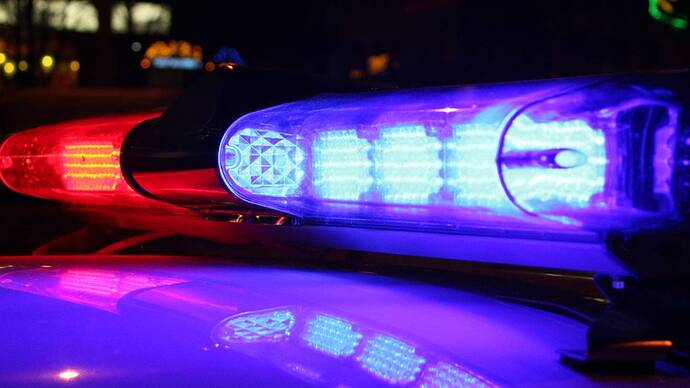 The man’s breath alcohol level was .301 when he arrived at the jail. The legal limit is reportedly .08. 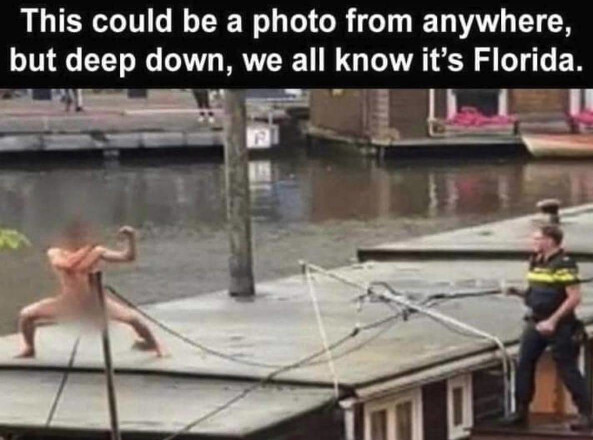 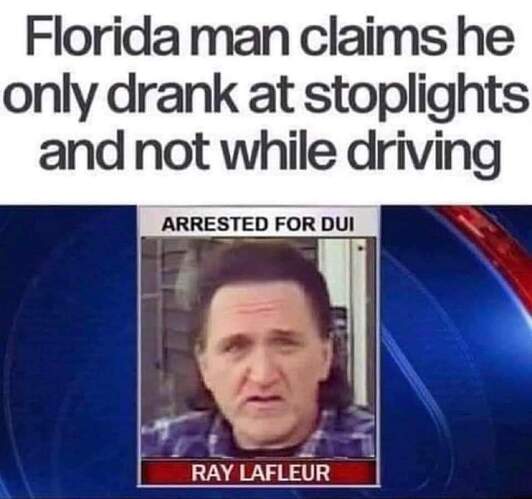 When my kids were young, we had billboards and various signs around town that said “Drink. Drive. Go to jail.” My kids were concerned whenever I took a sip of my coffee that I would get in trouble.