Most Teen Bullying Occurs Among Peers Climbing the Social Ladder: 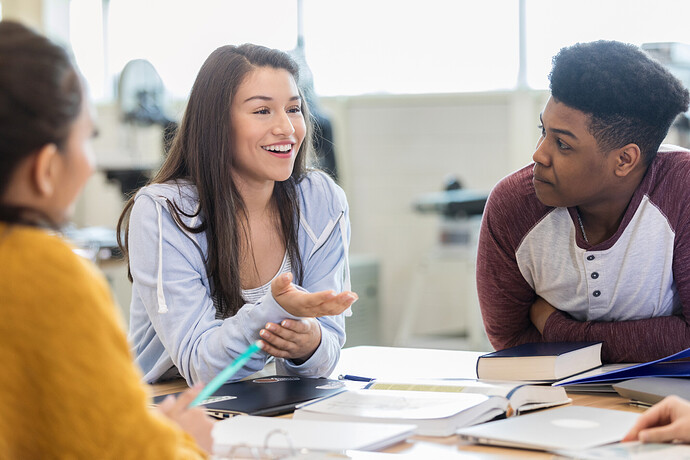 Most Teen Bullying Occurs Among Peers Climbing the Social Ladder

Teens who bully, harass, or otherwise victimize their peers are not always lashing out in reaction to psychological problems or unhealthy home environments, but are often using aggression strategically to climb their school’s social hierarchy, a...

I got bullied in school by kids who were just assholes. They weren’t in my social circle. that’s not “obvious” to me at all or even true.

I’m sure there is bullying of that kind and that kind makes more sense, but this article from what I read of it discounts bullying the easy target which absolutely happens too.

my dog was a bully. also a wuss. she feared anyone who stood up to her, which included most other dogs, but totally yapped and attacked humans who were terrified of her 7 pounds of pure fury. cats also feared for their lives, even though if they stood up to her, they could probably kill her.

SHE WAS THE BEST!

so like when people say that kids are the biggest victims of this whole stay at home thing, i’m calling bullshit on that. PUBLIC SCHOOL IS A WAR ZONE! I would have LOVED to have at home learning in junior high and been far away from those asswipes. 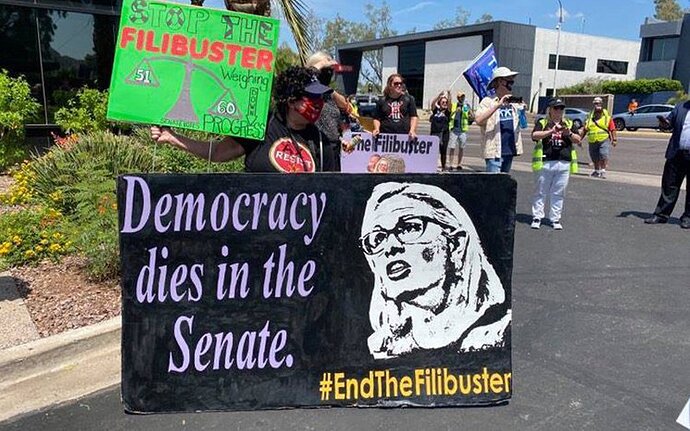 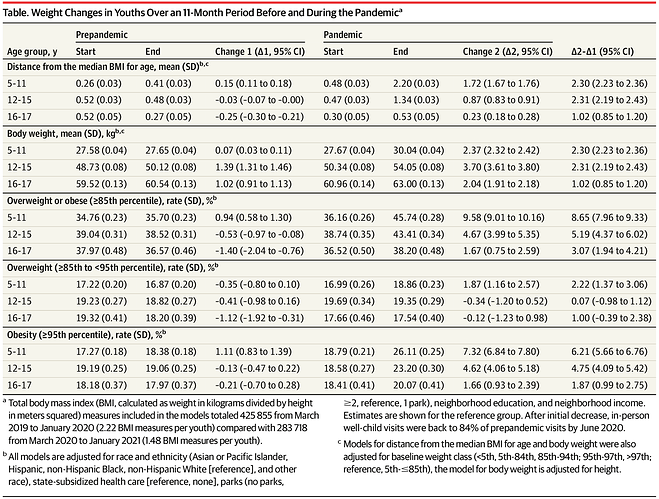 Body Mass Index Among Children and Adolescents During the COVID-19

This study compared body mass index of youngsters during the COVID-19 pandemic to the same time in 2019 to determine whether they experienced pandemic-related weight gain.

Obvious results, except the authors repeatedly call the embiggening of youth “pandemic-related” instead of “pandemic-response-related.” This was in California; would be interesting to see if the results were similar or different somewhere like Florida, South Dakota, or Sweden.

I didn’t gain weight during the pandemic. not sure what’s up with all these fatties. eat less and get off your ass! 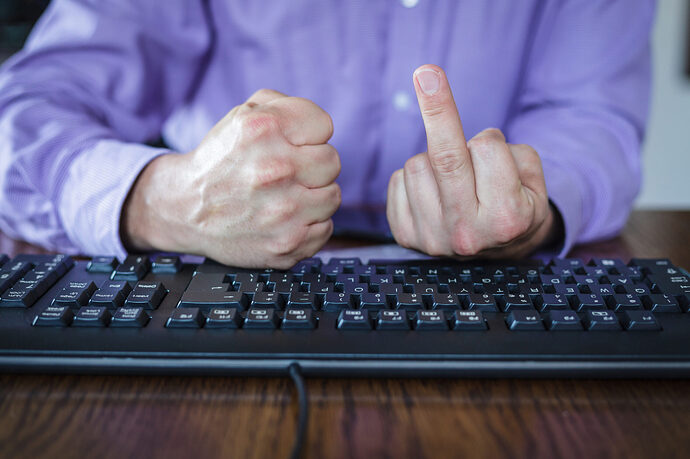 Trolls Will Be Trolls, Online and Offline, Reports New Study

Being jerks is just the way some people try to make themselves feel dominant.

If you’re a troll online, you are most likely also a troll offline, at least with respect to political discussions, reports new research published in the American Political Science Review . In their study, Aarhus University researchers Alexander Bor and Michael Bang Petersen investigate what they call the “mismatch hypothesis.” Do mismatches between human psychology, evolved to navigate life in small social groups, and novel features of online environments, such as anonymity, rapid text-based responses, combined with the absence of moderating face-to-face social cues, change behavior for the worse in impersonal online political discussions?

No, conclude the authors. “Instead, hostile political discussions are the result of status-driven individuals who are drawn to politics and are equally hostile both online and offline,” they report.
…
If these results stand up, the good news is that the Internet does not tempt normal people to become more vicious in political arguments, but the bad news is that it makes the obnoxious views of intractably hostile posters more visible.

where do the good ppl go

The last paragraph quoted (or, at least the first part of it), is actually an interesting and reassuring result to me. 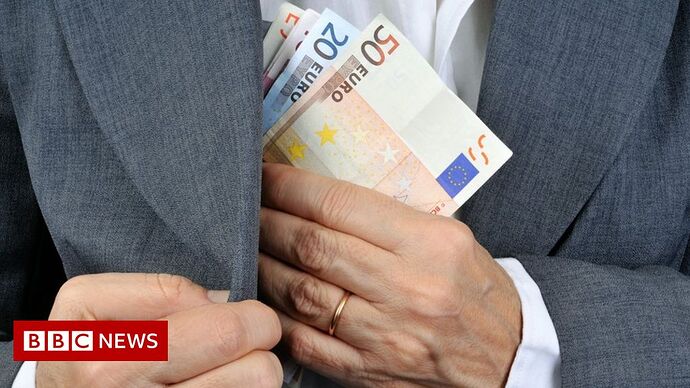 This irritates me. There’s nothing wrong with tax avoidance. It’s not illegal; it’s not immoral.
Tax evasion is a different beast altogether.

Hard for me to take it seriously when they conflate the two.

I will say that if you are rich & powerful enough to lobby for lobby for loopholes so that you can take advantage of them, that’s in a different category IMO. The problem there isn’t tax avoidance, it’s having politicians in your pocket.

In January 2019, Mexico doubled the minimum wage in municipalities that share a border with the United States. We use the universe of workers that wer…

TLDR - can you boil it down for me here?

The better you are at math, the more money seems to influence your satisfaction

TIL I am terrible at math.

alternately, imagine how dissatisfied you’d be without all those math skillz? 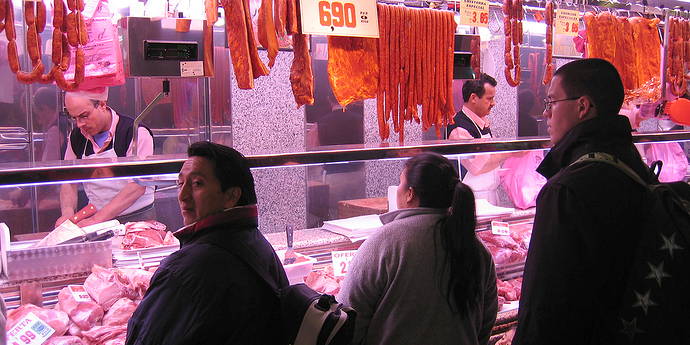 The Richer They Get, the More They Eat

Meat will stay on the menu, despite all the talk of a shift to veganism