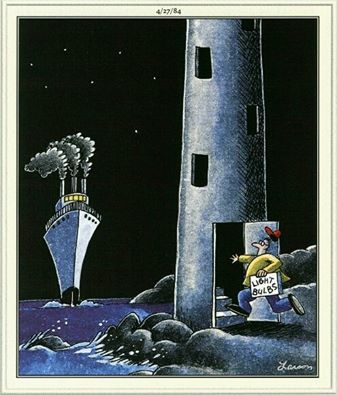 It inspired me to re-create the WTF News thread:

[image] If it were only the dick pic, I’d put this in News that Makes Me Laugh. The “gumming up the entirety of the Suez Canal” makes it not funny. 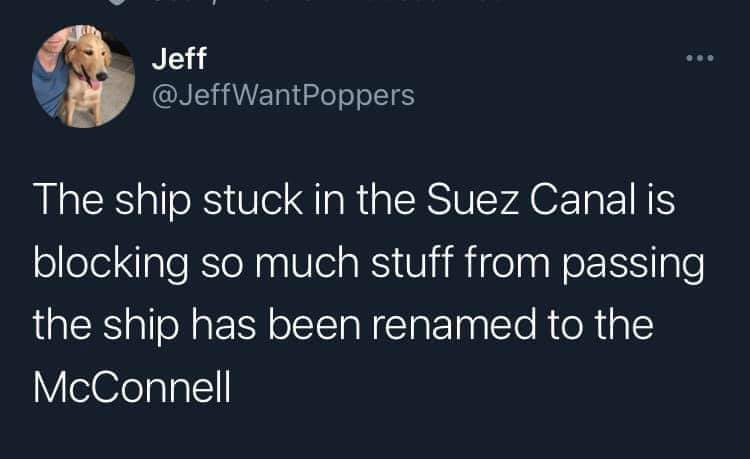 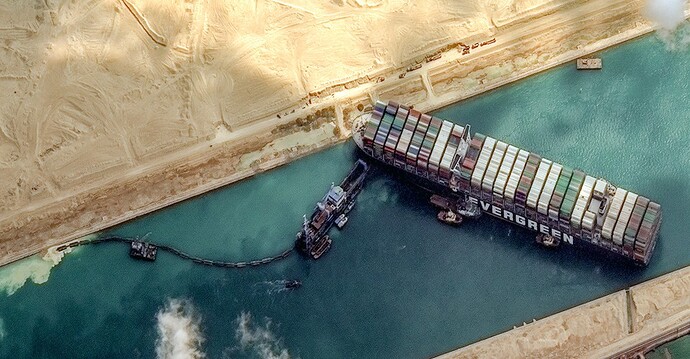 One hundred large vessels are lost every year because the maritime industry won’t apply the lessons of aviation.

Why does this keep happening? Every maritime accident, like every plane crash, has its own unique failures. But one key to the improvement in aviation safety was the advent of a radical new approach to safety and training, known as cockpit resource management or crew resource management. Airplane failures still occur, but they rarely become fatal catastrophes. The shipping industry has tried to learn from aviation’s success, dubbing its equivalent “bridge resource management,” but the implementation and modernization of the approach have largely failed.

…
Some aviation failures are still associated with bad cockpit culture. Six months later, an Avianca flight landing at JFK crashed, killing most on board, after it ran out of fuel—a problem that the National Transportation Safety Board attributed to poor communication both among the crew and with air-traffic control. Still, the gains have been impressive, especially in the United States: From 2009 to 2018, no U.S. airline had a single fatality.

But these advances in aviation haven’t made it aboard ships. “The maritime industry in the ’90s took CRM, the basics, and they created BRM,” Konrad said. “They kind of dumbed it down a little bit. They have not updated it since the ’90s.”