Seahawks Are Still For Real This Time

I will upgrade my “nice catch by Goodwin” to “great catch” after seeing the replay.

If defence can hold……

Bucs have over 400 yards of offence. Looks like early season Seahawks defence.

The return of Vea has done great things for the Bucs run defense.

Love to see a Husky doing well, just not against the Hawks.

he is so good.

Just finished the game. Not a terrible day for the offense, but the defense… ouch!

Michael Dickson had a brilliant game. Sadly, when the punter’s game is the bright spot it’s not a good sign.

I just finished the game. Was busy all day yesterday and today. Had to finish a hockey game first.
My, that was fast. 35 minutes.
Audio sucked pretty bad. Gino looked very confused early on. Looked better sfter halftime.
Shitty shitty tackling.
Now, catching up on soccer. 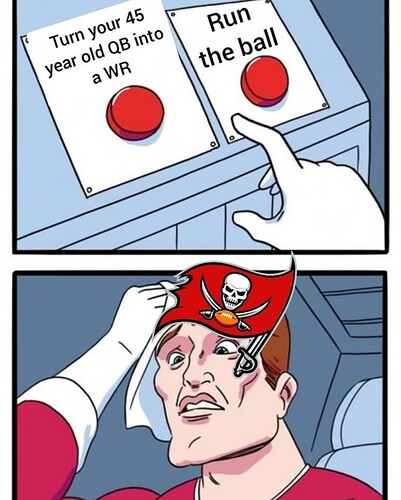 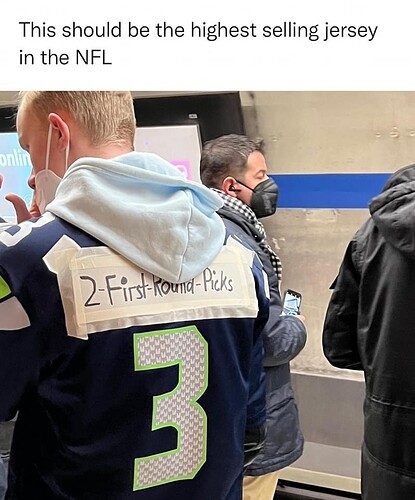 The 109th Grey Cup Game is this afternoon so the Seahawks’ bye comes at an opportune time for a family party to watch this CFL championship game. Winnipeg Blue Bombers are heavily favoured over the Toronto Argonauts.

The Grey Cup is different from the Super Bowl in that it is non-corporate and average folks can actually afford to go. It’s all about the fans.

An NFL wrinkle to the Grey Cup game yesterday. Chad Kelly came on as Argos QB after their starter was injured and rallied Toronto to a 24-23 victory after trailing by 10. Chad won a national championship unlike his uncle Jim Kelly, the former Buffalo Bills QB.

OK, why is the LV-SEA game being shown in Chicago? What connection is there?
And ATL? And Charlotte? And Tampa?
I guess I could go up to SLO for the day. Or not.
I get it that there are some real shitty games on Sunday on CBS.

Defense looks exhausted after that first drive in the 3rd.

They can’t stop the run today.

This is about to get ugly.