What are the saddest movie moments?

I think one of the top contenders has to be the first 10 minutes of Up. That’s just some masterful storytelling.

From my childhood - this one still gets me: 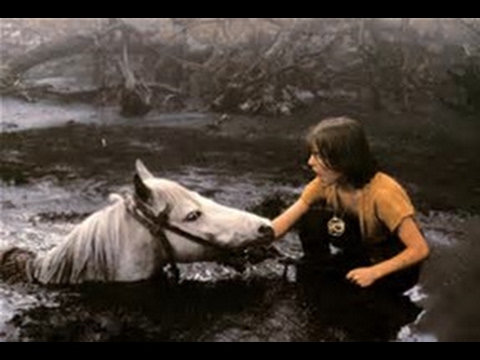 Saying goodbye to Bing Bong in Pixar’s Inside Out.

When they showed the full door that Kate Winslet was stretched out on and you realized there was enough extra room for Leonardo diCaprio to fit.

When I paid money to see Star Trek: Nemesis at the theatre.

The funeral scene in Steel Magnolias, I bawl every time.

Most of Joy Luck Club, really.

…Jim Brown was throwing these hand grenades down these airshafts. And Richard Jaeckel and Lee Marvin [Begins to cry] were sitting on top of this armored personnel carrier, dressed up like Nazis…

RN - on both counts.

Oh, Joy Luck Club is a good one.

The ending of Untamed Heart.

First 5 minutes of Up. How am I the first to say this.

Distracted by the video clip.

Both are excellent protrayals of death by illness. Cathartic in the greek tragedy sense if you watch them. My mother and paternal grandmother both died of inoperable brain tumors. My Life covers facing death by cancer well. Not surprisingly they avoided aphasia as a symptom. Let’s just say that for 2 educated eloquent women that adds insult to severe injury.

The first movie I ever saw that made me cry was “My Girl”, when the kid got stung by bees, and after.

And I see YankeeClipper agrees.

So how did we get this far without mentioning Old Yeller?

I haven’t seen that since I was like 5, but good call.

In a similar vein - Where the Red Fern Grows. (The 1974 version is the one I’m familiar with. Haven’t seen the newer one)

Between “Old Yeller” and “Marley & Me”… It’s a real Sophie’s Choice.

While on dog movies, the Art of Racing in the Rain had its moments.