Lee Elder, first African American to be allowed to play the Masters.

CJ Hunter, former Natl Champ and Olympian as a Shot Putter. Ex of Marion Jones. (Both implicated in Balco scandal I think.)

Not Elder, but a few other black golfers had “qualified.” According to LA Times: Pete Brown and Charlie Sifford won PGA events before him, but were not invited. Winning was an auto-qualify at the time, as long as you were white. Not sure of the actual wording of the rule, which might not even have existed (an unwritten rule, you might call it).

Not sure of the actual wording of the rule,

Found something on The Ringer:

Even the nature of his tournament invitation was soured by the climate of the sport. He should’ve qualified years earlier after winning the 1971 Nigerian Open, but Masters chairman Clifford Roberts refused to let him in. Elder’s congressional representative, Herman Badillo, nearly brokered a deal, but the golfer nixed it out of respect for all the Black competitors who’d been outlawed by Augusta before him. 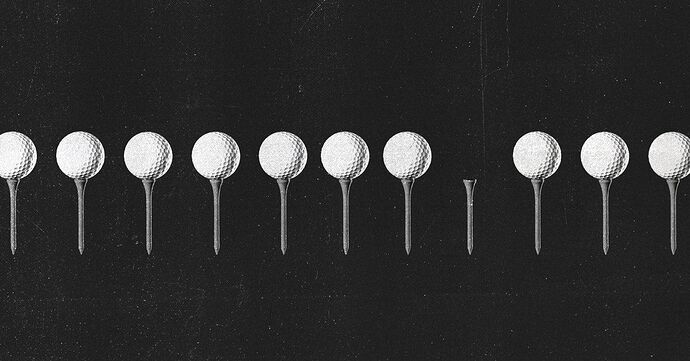 The golf world has long been a bastion of whiteness in America, and the number of Black golfers only continues to fall. Why? And are steps really being taken to make the game more diverse? 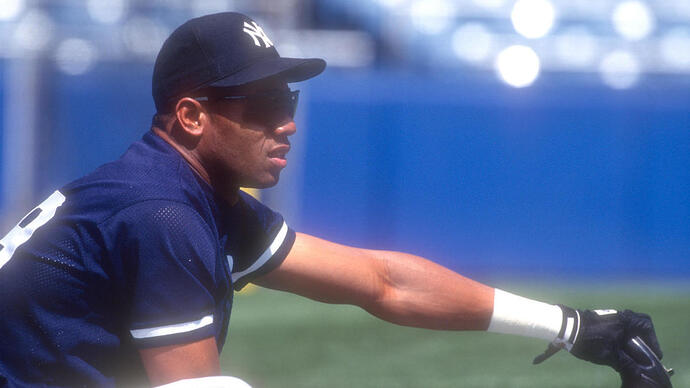 Gerald Williams, who played with Yankees, Braves and others in 14-year MLB...

'To my teammate and one of my best friends in the world, rest in peace,' Derek Jeter said in a statement

Jeremy Giambi slides out of life at 47, no cause of death yet listed. RIP 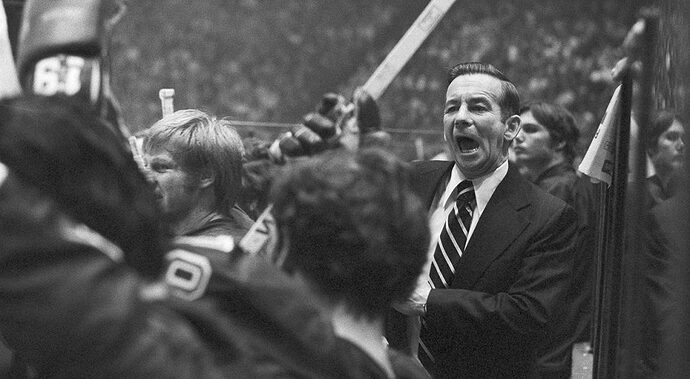 Emile "The Cat" Francis, the diminutive goalie who became a Hall of Fame coach and general manager with the New York Rangers has died. He was 95.

Lionel “little train” James dead at 59 after a long but undisclosed illness. I remember that backfield with him, Agee, and some guy name Bo at Auburn in the early 80s. He was an inspiration to smaller players as he set a then nfl record for all purpose yardage for the Charges a few years later.

Also famous for competing in the “Mile of the Century”. This was the mile event at the 1954 British Empire Games in Vancouver where Roger Bannister beat him in a dramatic come from behind finish.

was a pretty decent pitcher early in his career

Also famous for competing in the “Mile of the Century”. This was the mile event at the 1954 British Empire Games in Vancouver where Roger Bannister beat him in a dramatic come from behind finish.

That was the classic scenario where the front runner looks to their left to see where the next guy is and gets passed on the right.

That doesn’t happen anymore as they watch it on the big screen in the stadium.

Apologize if this was posted elsewhere. His commercial is found at the link. 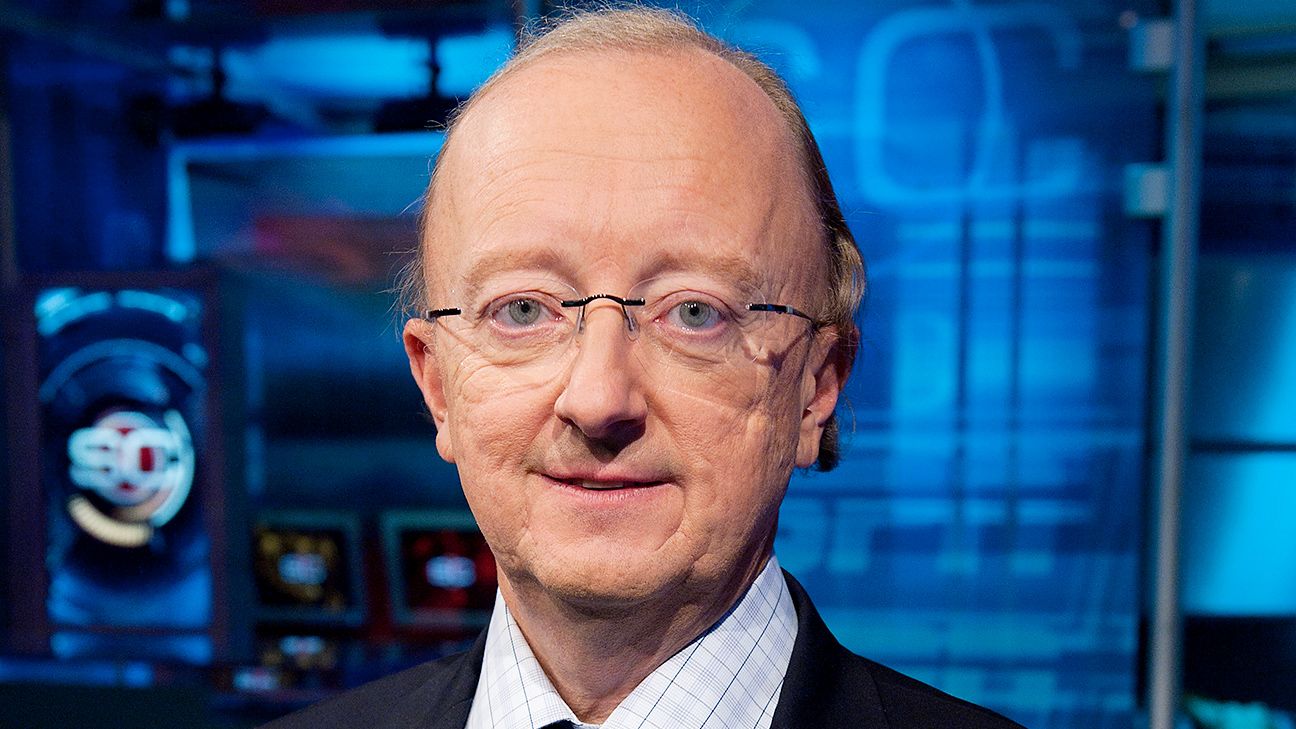 John Clayton, one of the country's foremost NFL insiders who covered the league to great depths during a 20-plus-year career at ESPN, died Friday, his family said. He was 67.