Not the AO son. Not a conspiracy as there is visible evidence. You do know what evidence and facts are, right?

I don’t know why anyone would get the idea that CPAC might be using white supremacy symbology.

Have you seen the stage? The shape is very odd for a stage. There is zero chance this was an accident.

There are lots of possible interpretations, ranging from “CPAC as an organization aspires to be Nazis” through “some dude in the tech department loves Norse mythology and sold it as ‘pretty’”. But someone wanted the stage to look like that rune. There’s really no other option.

Is this for real?

If not, it’s a very elaborate hoax. I’ve seen video of it being wheeled in.

Do the fundamentalist Christians know about this? 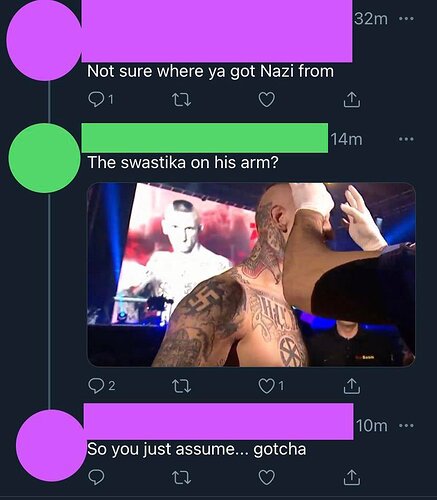 Not really a what they said, but 13 Republicans speaking at CPAC voted by proxy yesterday citing “health concerns”. 11 of those 13 are part of a lawsuit saying that proxy voting is unconstitutional.

Once could be a coincidence. When it happens repeatedly by the same group of people it’s intentional. 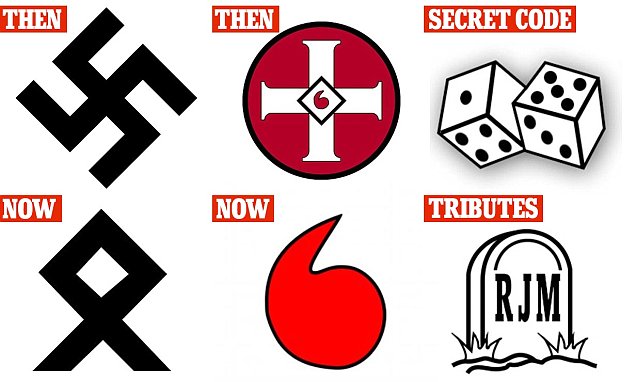 The swastika. The iron cross. The KKK's 'blood drop cross'. These infamous symbols of hate are being replaced by new ones so that the far right can recognize one another in secret.

It is real. There is video of people there (mostly unmasked) taking pictures of it. Some generous people thought it could be a Sasha Baron Cohen prank or similar. No evidence of such, yet.

The moderators made it clear where their opinions lie on this topic, so I will be exiting this discussion so that you can continue to have a discussion where everyone agrees with each other.

Turns out it was made in Mexico. Maybe it was originally intended to by a pinata.

who was Adriana on the ao? I NEED TO KNOW!

Bernie. He’s had a change of heart on a few issues.

I’ll be curious to see if any of them are wearing tan suits that are the exact same color as the Storm Trooper uniforms. Something tells me the stage isn’t the last of the White Supremacy/Neo-Nazi symbols that we will see coming out of this.

“Join me as I point to the rafters with all my fingers, but not my thumb…”

Do the fundamentalist Christians know about this?

They seem to really like those graven images of confederate generals…