I know that a Constitutional Amendment is much harder than a law, which is why I said it will not happen for a long time.

I have hope within 200 years it will happen, if we’re still a country.

I was already aware of all of that… just wondering about whether a federal law legalizing abortion should (or would, which is admittedly a different question) be allowed to stand.

It could. And every time the GOP takes control of both houses and the Oval office, it would be banned. Then, back and forth for all of time.

Not sure whether to share this here or in the WTF thread:

Jan 6 guy claims to have not known that Congress meets at the Capitol.

Federal prosecutors sought 6½ years in prison for Timothy Hale-Cusanelli of New Jersey. A judge called his claim he didn’t know Congress met at the Capitol a "risible lie."

JR Majewski, MAGA devotee, Q promoter, and GOP nominee for a Congressional race in Ohio, was called out in an AP story for lying about his background. Specifically he’s touted his experience fighting in Afghanistan but apparently did a short stint in Qatar loading planes, far away from any combat action. He apparently also greatly embellished other parts of his resume 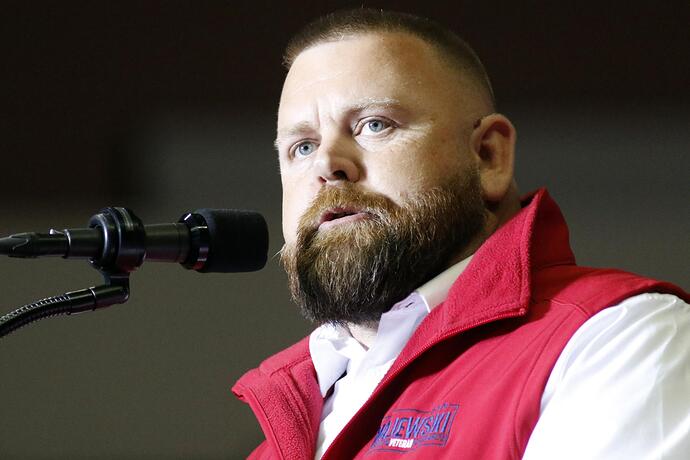 WASHINGTON (AP) — Campaigning for a northwestern Ohio congressional seat, Republican J.R. Majewski presents himself as an Air Force combat veteran who deployed to Afghanistan after the 9/11 terrorist attacks, once describing “tough” conditions...

The GOP was thinking he had a good shot to win, and had a $960K ad buy to support him in the race. They quietly pulled the entire buy after news broke.

Why is it in this thread? Because Majewski came up with a doozy today to explain why military records don’t back up his combat claims: all of his military service is classified.
https://twitter.com/RonFilipkowski/status/1573365018808451072?s=20&t=_d6gp-STnn6J4enWYqe_CQ

What’s more, Majewski issued threats to sue the Associated Press, and said that in Congress he would push for new laws to make it a crime to “besmirch veterans” such as himself.

“At the end of the day, this will be a question of whether they want Nancy Pelosi leading the House or Kevin McCarthy,” said Tom Davis, a former congressman who led the House Republican campaign arm during George W. Bush’s presidency. “These elections have become less about the person. I wouldn’t say candidates don’t matter, but they don’t matter like they used to.”

Interesting that he would divulge his classified military service.
So, he either lied about it, or just committed a federal crime.

Wonder which way he will go.

Ted Striker : My orders came through. My squadron ships out tomorrow. We’re bombing the storage depots at Daiquiri at 1800 hours. We’re coming in from the north, below their radar.

Elaine Dickinson : When will you be back?

Ted Striker : I can’t tell you that. It’s classified. 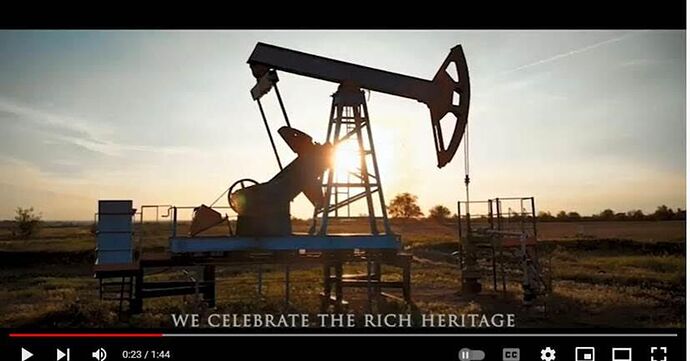 “We celebrate the rich heritage of the American story,” a narrator says, over footage of a drilling rig in Russia's Volgograd region.

GOP illustrates their vision for America with a Russian drilling rig.

I don’t disagree, but interesting that the GOP pulled their big ad buy for this guy in what was expected to be a close race.

Emperor Desantis gives his absurdly false version of how he expects history to be taught: “It was the American Revolution that caused people to question slavery. No one had questioned it before we decided as Americans that we are endowed by our creator with unalienable rights.”

Clip is dated but this guy is currently campaigning with Mastriano:

More excrement from the mouth a of GOP candidate: 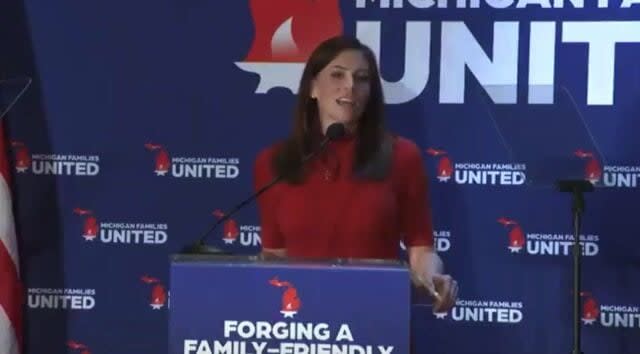 During a Michigan Families United event in Troy, Michigan, GOP gubernatorial nominee, Tudor Dixon, likened Governor Gretchen Whitmer’s (D) policies to the 2020 terrorist plot to kidnap and murder her. In October of 2020, the FBI arrested 13 men who...

we decided as Americans that we are endowed by our creator with unalienable rights.”

Can someone tell me wtf this is? Is this real and if so ?

r/facepalm - So this is pretty fucked up 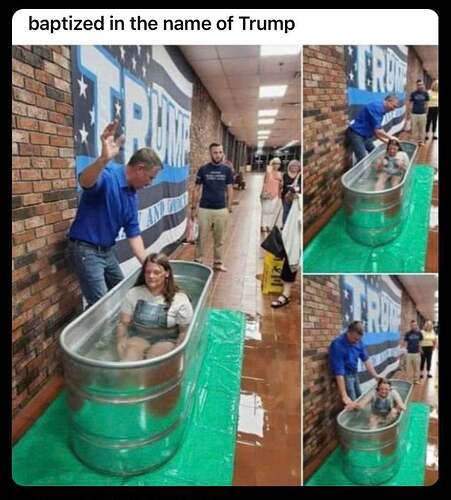 The blue line excludes The FBI and the Justice Dept.

This gives a whole new meaning to MAGA. 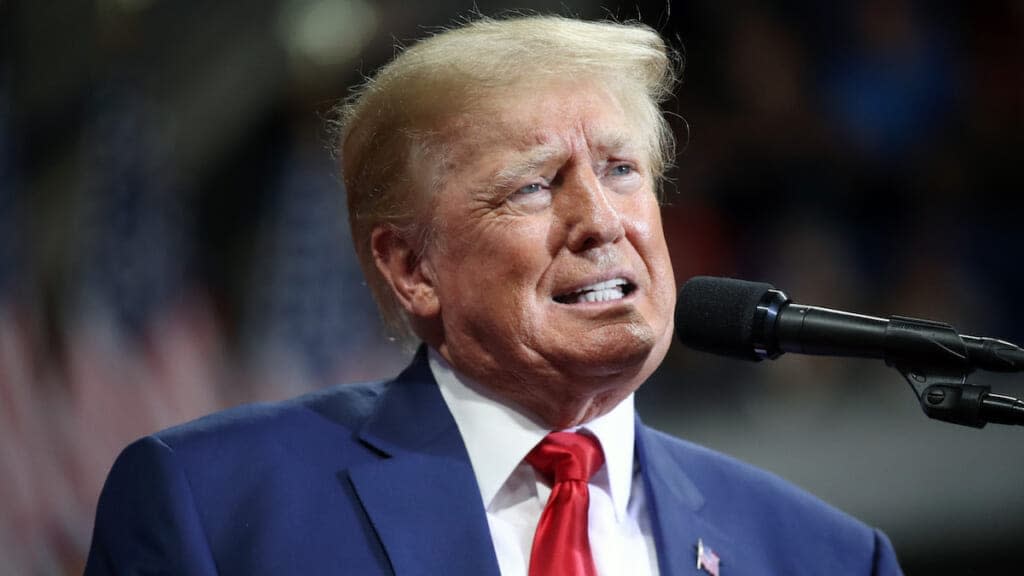 Trump’s ‘We Have to Keep Our Country Gay’ Speech Gaffe Spurs a Social Media...