From a distraction in another thread…

OK, so I’m talking about now, not five months ago.

Oh, I did once, in my doctor’s waiting room. Guy wouldn’t put his mask on even after one of the employees told him to. (Well, he did after she chewed him out, and pulled it down as soon as she went away.) Yeah, I stared at him with hostility.

If I don’t need to get within 10’, I just avoid them, I don’t stink eye. Waiting room guy only exception.

A lot of hospital staff have admired my respirator. (Which I covered with their surgical mask, as per hospital rules that I must wear their mask. But you could still see it was there.)

I wear a mask a lot. When I take walks I tend to carry it, unless someone is near. In restaurants (outdoor only, no tents) I put it up when the server comes to the table. I wear it and insist when in the car, with anyone but my wife

I give the stink eye, especially people walking on the left, so they are coming right at me.

Have never received it or perceived it for wearing a mask

I was talking to a friend in Iowa this morning. He said he gets the stink eye for wearing a mask, and is often the only masked person around.

I don’t wear a mask for any of those things, but will if I go inside anywhere (its also required). This is in line with the vast majority of people I see out.

I don’t buy drive thru coffee, but I wear a mask for the others, and to pay the parking garage attendant. (I had to park in a garage for some necessary hospital visits.)

This is in line with what I see others doing here, not that I’d necessarily see others… Hopefully, it helps us.

I’ll probably start wearing one going to the drive thru with cases surging and the weather turning colder.

I haven’t been wearing a mask on walks, but perhaps I should start. With the weather getting colder it might be nice to have something on my face anyway.

True dat. Nothing keeps your face warmer than your own breath.

Nothing keeps your face warmer than your own breath. 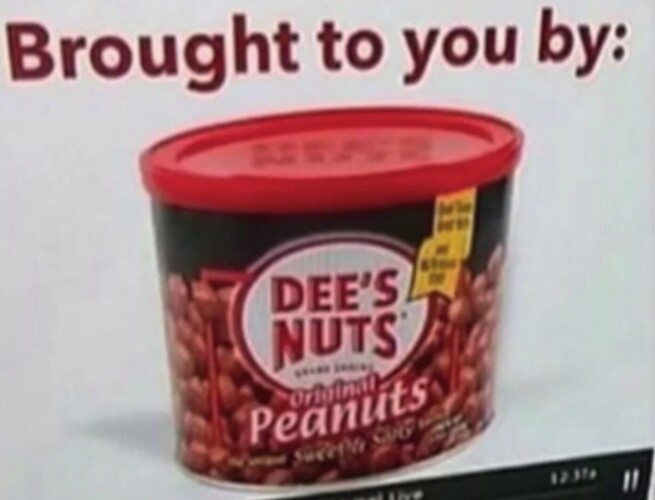 Please provide said advice. Foggy glasses is a really annoying problem for me.

Go to get a drivethru coffee, I wear my mask as I pay and pickup. Pump gas, I put on a mask. Go to meet the amazon drive to get a package, wear a mask.

Same here. If nothing else, it lets the other people know that I’m thinking about their health too.

It really does make for a hot face. It makes my whole head hot.

TL;DR: Usually I see a surgical mask too low, and just suggest that the wearer pull it up to the top of the nose and press the metal to fit snugly to the face.