You got really pedanric there trying to tell me i was being pedantic.

Similarly to how being technically correct is the best kind of correct, being pendantic while pointing out pedantry is the best use of pedantry.

I mean being called pedantic by that poster may be the highest praise she has ever given me.

More humor for those in this thread that find this type of stuff HILARIOUS: 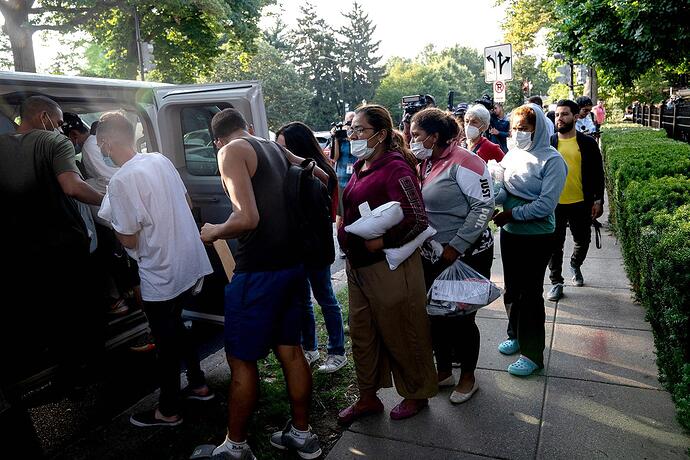 The Bee is using them to make a joke in the same way that DeSantis inhumanely used them for political attention.

The Bee is running for President? TIL

If you don’t think they have a candidate or two that their propaganda is strongly supporting, then i think you have a lot to learn and not just today.

Wait. omg. DeSantis imported immigrants from San Antonio to Florida so he could ship them to Martha’s Vineyard? Lol. Sounds to me like Abbott owned DeSantis.

I’m not sure if they ever even stopped in Florida, but maybe they did and I missed that part. Either way, yeah, I guess that’s 50 fewer Abbott pays for. 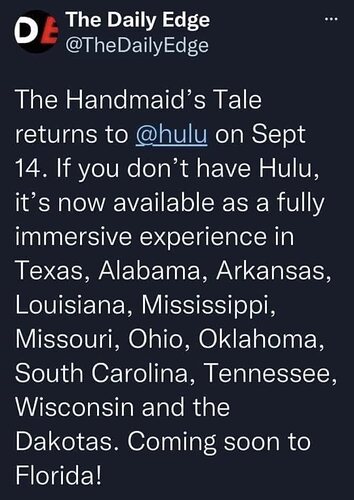 Not humorous but this Politico article may be relevant to the discussion and it brought back memories: history repeating itself to a certain extent. 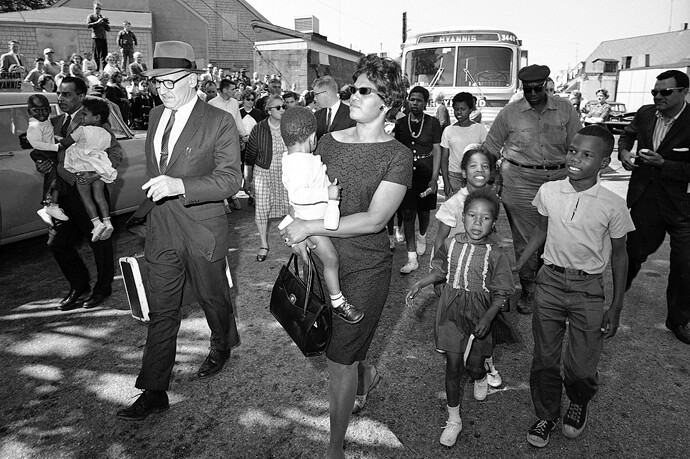 A Lesson From the Past for Ron DeSantis

I am guessing Babylon Bee and their readers that laughed and made jokes about DeSantis’s stunt would have done the exact same back in the 1960s.

I’ll see your anecdote and raise you one anecdote.

I’ll add and make this data.

Driving on a suburban street yesterday, I saw a bright blue 2024 campaign sign. It said:

Plus some fine print. 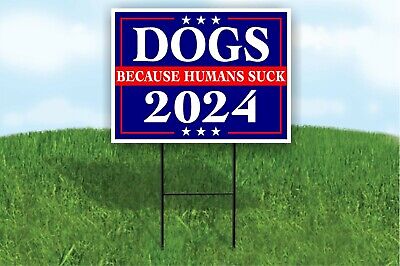 Indoor or Outdoor Use: Made to withstand water rain UV rays. YARD SIGNS. ENTER AND EXIT. Sign made of Corrugated Plastic Panel. Choose single or Double sided. About Work House Signs. Available in a range of styles/sizes VIEW ALL OPTIONS. 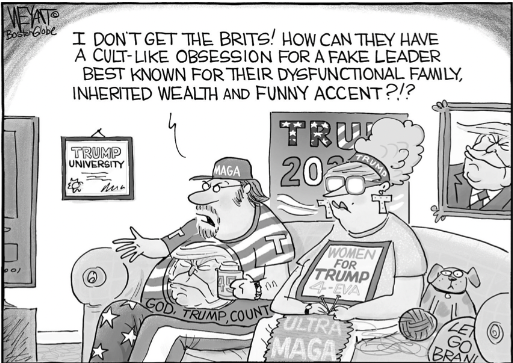 Could add “stolen wealth” to that. 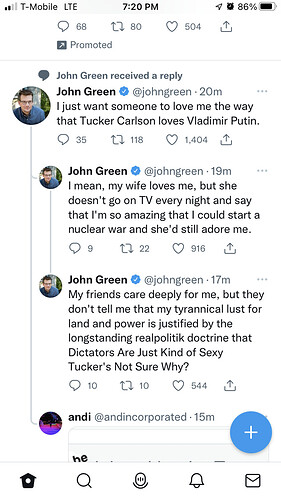 one of the few shows I look at and say ‘this should not be on TV’. They should have to run a disclaimer similar to south park in front of each episode. 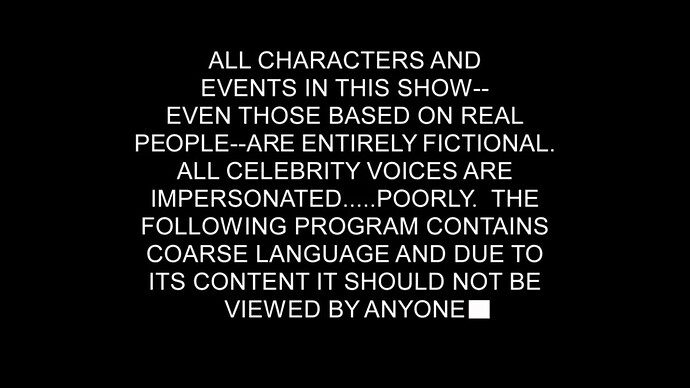