After a brief look, doesn’t seem like this thread has been moved over, so I’m starting a new one here… 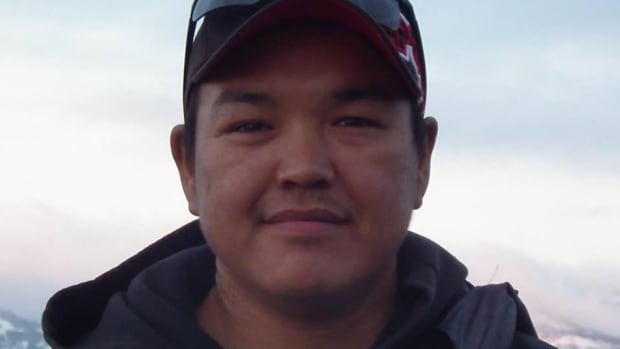 Interestingly enough, when Canadian correctional officer are accused of committing manslaughter against a prisoner, they get special treatment from the police/legal system.

C-Bus has a couple of shootings, the latest one had officers turn off their video before shooting (or never had them on since start of shift – can’t tell which), then turn it back on afterward. 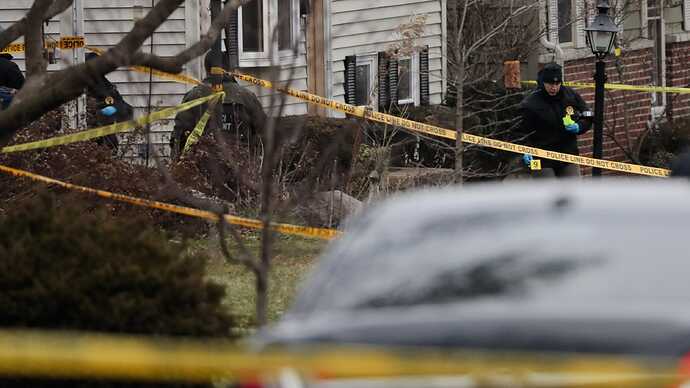 Officer Adam Coy has a history of complaints, including at least one for excessive force.

Wondering why officers have control over these cameras. To turn them off when they are shitting or something? Call in to Central Control (or whatev’s) and ask to have it turned off. Simple.

Yeah, I agree they shouldn’t have control over the camera. Turning a camera off should be evidence of premeditation.

95 Ocean, You have an open mike

I think this behavior belongs in this thread. Maybe not. Anybody else ever taken a break from work for some afternoon delight without officially clocking out? Maybe a long lunch break? 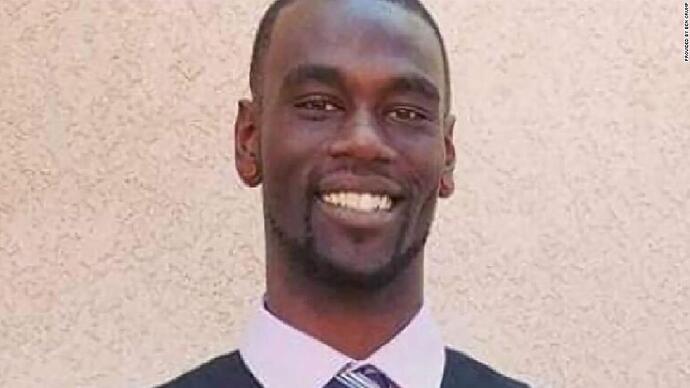 All five former Memphis police officers involved in the arrest of Tyre Nichols are facing murder charges, according to court records. Follow here for the latest.

My first thought was 5 “white” police officers, but that would have been in the headline. Instead it’s 5 black officers so it’s only “police officers”. A terrible thing nonetheless, I will let it play itself out in court.

a guy on twitter asked how awful it must be, bc everyone who has seen it has pre-emptively asked for people not to riot in reaction. rodney king references are not conducive to making that happen, but that was a comparable offered.

I wonder about the wisdom of of “Friday news dump” for releasing this video. Most people have less structured time on Friday and Saturday night. I could easily see a large protest turning into a violent riot. I hope I’m wrong about the violent riot.

a guy on twitter asked how awful it must be, bc everyone who has seen it has pre-emptively asked for people not to riot in reaction.

Here are some of the comments I saw on the Memphis subreddit. Admittedly, Reddit isnt the most reliable source of information, but…

I think they’re preparing for the worst, but quietly expecting that it won’t be quite that bad. The local and state officials have at least been making an effort to respond decisively before the potentially extra-inflammatory material goes public.

My first thought was 5 “white” police officers, but that would have been in the headline. Instead it’s 5 black officers so it’s only “police officers”.

Your first hint should have been that they were fired, and not put on paid leave. 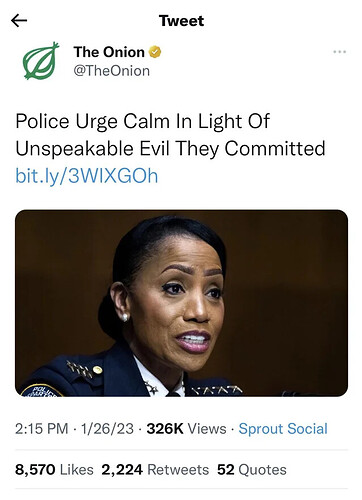