So, what things in your life, big or small have you never done that you would think you would have.

I’m over 50 years old and I have never used a toaster oven.

Came to light today. Wanted to heat something up at work and the microwave was in use. Co-worker said “just used the toaster oven.”

It JUST dawned on me that I’ve never, ever used one…

I didn’t get my first radio until I was in high school, and my first 10+ years of music purchases were all on cassette, then CDs. And I still buy CDs.

Almost the same here (but older). I know offhand one album I owned (just cannot remember any others that I owned, even as gifts). I could never bite the bullet, because I know I’d wear it out from overuse. I bought an LP record player solely to record other people’s LP’s (and whole albums played on the radio) onto cassettes. Yes, I’m a scofflaw. Found my old cassettes the other day. I cannot listen to them for lack of a device (I had, at one time, a two-cassette unit that got burgled; and my former car (from 20 years ago) had one).

I’m over 40 and I’ve never had caviar. JasKent is deeply disappointed in me, I know.

I’ve had caviar: you’re not missing anything. 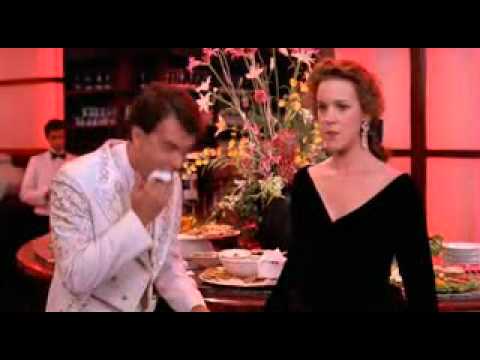 When I was a teenager and into college (right around the time CDs became popular), I had a record collection of around 200. Plus around 20 cassettes. And probably a dozen 8-track tapes.

Add to that probably another hundred albums/tapes/cds I taped from my friend and the radio station.

The entire collection was stolen from storage when I was in between places for the summer. I stored everything down in Virginia and came home to NJ for the summer. Got back and 90% of our stuff was gone.

I have an old Edison cylindrical record, but no machine on which to play it. 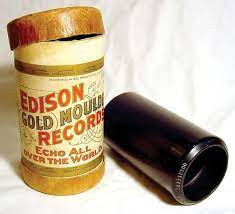 I’m over 45 and I’ve never gone to Starbucks.

I’m over 50 years old, but I’ve never seen E.T or Titanic; I have zero interest in seeing them.

Over 50 and haven’t seen The Godfather. I sort of feel like I should do it if only for the R’s I can’t N.

I watched the 3 original Star Wars movies just a few years ago. LOTR, too, but at least I was an adult when those came out.

Watch it.
I’ll make you an offer you can’t refuse.

Try the veal. It’s the best in the city.

If you gotta go, ya gotta go.

If you don’t mind, breadmaker, I’m going to speak to ajstudies in Italian.

You’re my fellow poster and I love you, but never take sides against the family again.

I knew I was missing a lot. I only know “Take it to the mattresses” bc of another movie. (Tom Hanks, Meg Ryan, that narrows it down…)

“what is this?”
“Sicilian message. It means Breadmaker sleeps with the caviar.”