A thread to discuss the Federal Reserve, and, more specifically, the FOMC and what they’re doing with the overnight rate. 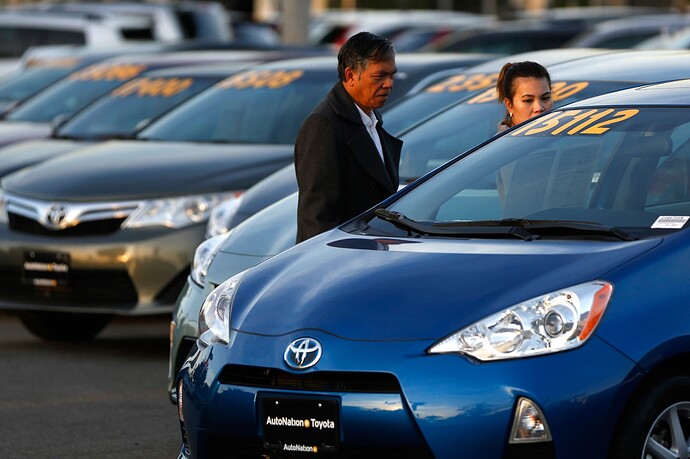 Inflation is hotter than expected, but it looks temporary and likely won't...

Consumer prices jumped more than expected in May, but the surge in inflation looks to be temporary and should not push the Fed to tighten policy for now.

…but it looks to be temporary. Futures markets didn’t move for rates in mid-2023 and prior. For rates after that point they now expect them about 25 bps higher than before.

The first increase in the overnight rate looks to be at some point in 2023 (same prediction as before) but now another one in early 2024 (vs a “we’re not so sure”-prediction of a rate increase at that time).

As you may know, the current target rate is 0-25 bps. The effective rate has been <10 bps for a while (Effective Federal Funds Rate - FEDERAL RESERVE BANK of NEW YORK).

Yeah, this thread will be a bit different from this:

Which is about the market rates and not Fed policy 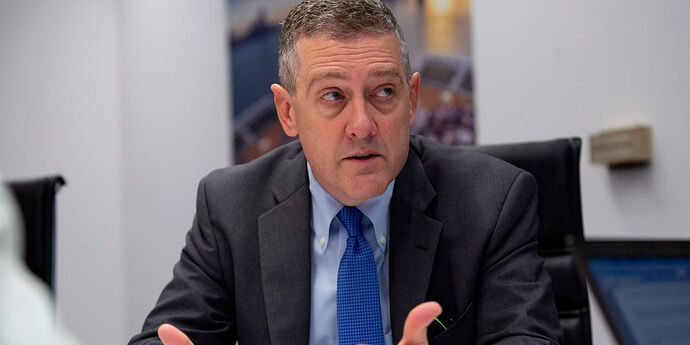 The Federal Reserve Bank of St. Louis President James Bullard said the economy is seeing more inflation than he and his colleagues had expected, and that could lead to a rate increase late next year.

Federal Reserve Bank of St. Louis President James Bullard said the economy is seeing more inflation than he and his Federal Reserve colleagues anticipated only a few months ago, and that he now expects to see a central bank rate increase next year.

I’ll believe it when they actually do it. 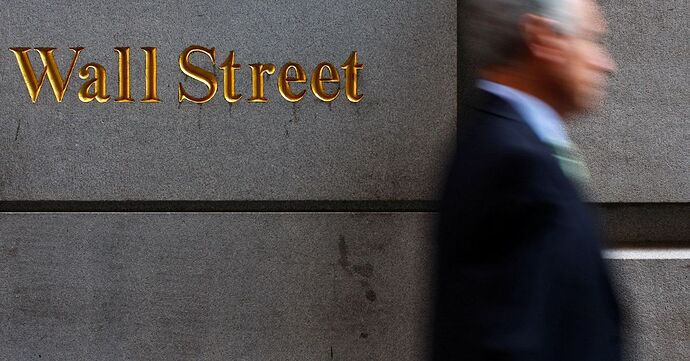 Fed Lifts Rates by Half Point in Biggest Hike Since 2000

The Federal Reserve approved a rare half-point interest rate increase and announced plans to shrink its $9 trillion asset portfolio starting next month, in a double-barreled effort to reduce inflation running at a four-decade high.

Well, I had better look at my interest rate forecast, just to be sure it’s looking good.

If I’m reading the 30-day fed funds correctly, the markets are strongly expecting another 50 bps increase at the June 15 meeting and then another 50 bps at the July 27 meeting…eventually getting to about 3.75 in June of 2023 and leveling off there. 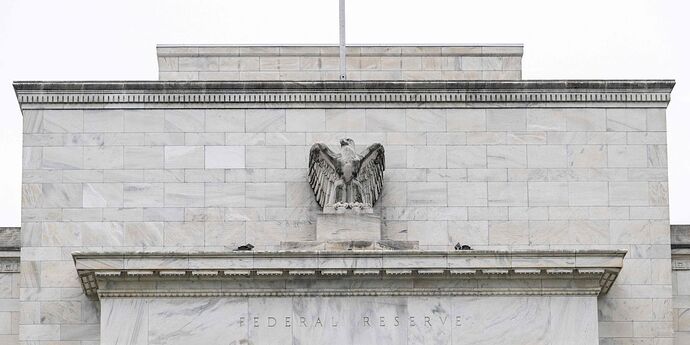 A string of troubling inflation reports is likely to lead Federal Reserve officials to consider surprising markets with a larger-than-expected interest-rate increase at their meeting this week.

A string of troubling inflation reports in recent days is likely to
lead Federal Reserve officials to consider surprising markets with
a larger-than-expected 0.75-percentage-point interest-rate
increase at their meeting this week.

Before officials began their premeeting quiet period on June 4,
they had signaled they were prepared to raise interest rates by a
half percentage point this week and again at their meeting in July.
But they also had said their outlook depended on the economy
evolving as they expected. Last week’s inflation report from the
Labor Department showed a bigger jump in prices in May than
officials had anticipated.

fwiw, I’m having trouble reading the crb markets…partly because there’s a meeting in both June & July…it looks like after the July meeting markets expect the overnight rate to be between 2.75 & 3.00. That would be a 200bp increase from now. 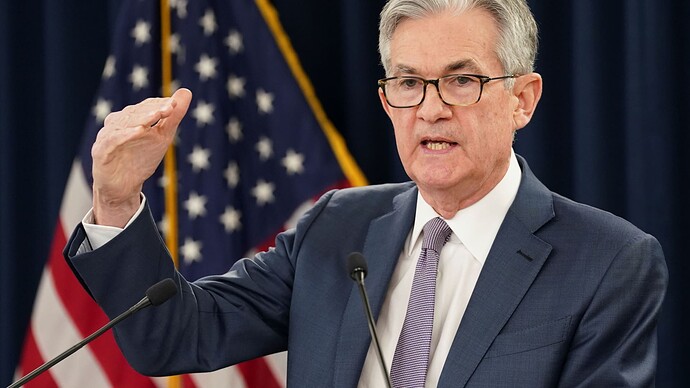 Rate hikes are much needed after rate slashes in 2020

We talking insurance companies, or…?

it looks like after the July meeting markets expect the overnight rate to be between 2.75 & 3.00. That would be a 200bp increase from now.

I was actually a little disappointed

If I’m reading the markets correctly, they’ve fully priced in a 75bps increase for July 27 and have about a 50% chance of giving @meep her round 100 bps.

Yeah, I read Mish Talk, and he had the following post up recently: 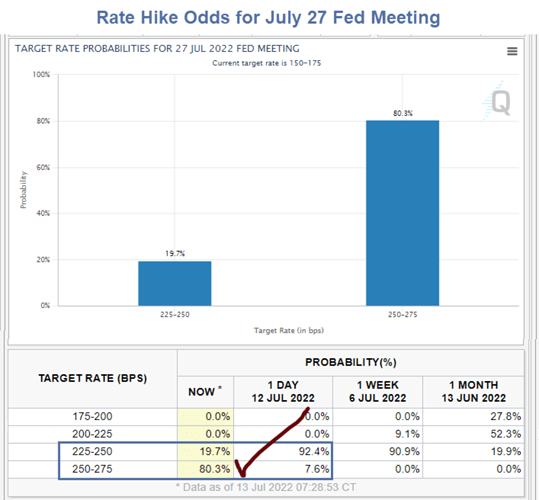 And I anxiously anticipate the 100 bp hike.

I need to update my yield curve graph that I look at. Thing is, I’m generally looking at it quarterly, but maybe I should look at it a little more frequently now. 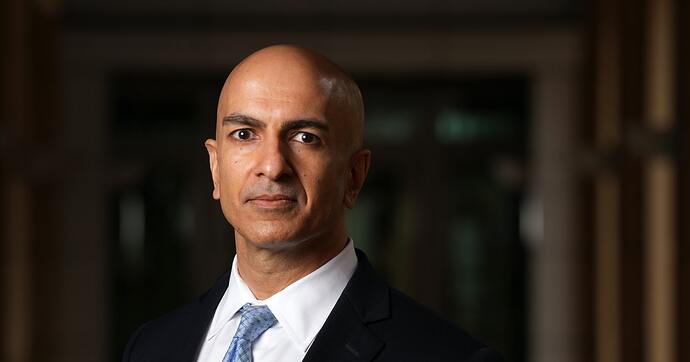 Dismal new inflation data this week pushed Kashkari, long one of the most dovish Fed policymakers, into more aggressive thinking.

tl;dr: “I was not considering a 1.0 [percentage point increase] a week ago. But the inflation data was concerning enough that it means we have to keep our eyes open and our minds open.” However, Kashkari does not have a vote on the Fed’s rate-setting committee this year, but he participates in its meetings and shares his recommendations. 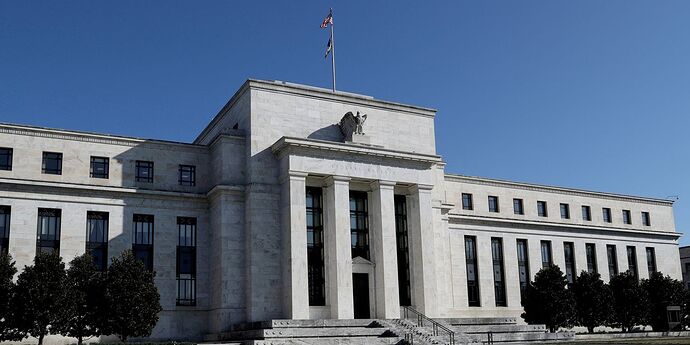 Investors Bet Fed Will Need to Cut Interest Rates Next Year to Bolster the...

As the Fed prepares to meet this week, investors are betting officials will raise rates aggressively through year-end, then start cutting in six months.