Since there will be 2 CPI reports before then, I imagine those results will have a significant affect on the size of the rate increase. 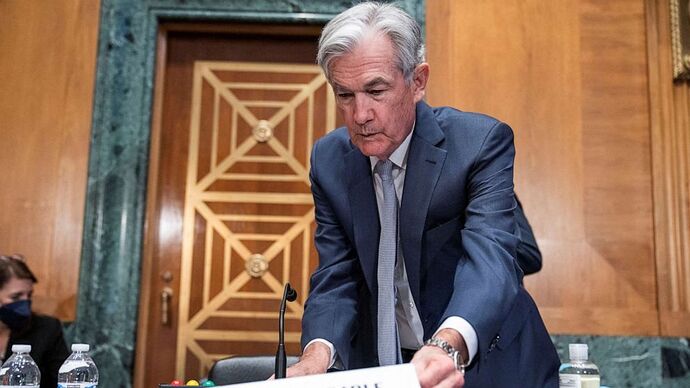 when is the next meeting/expected rate change?

The Fed - Meeting calendars and information

The Federal Reserve Board of Governors in Washington DC.

That is what I have seen projected.

I don’t think they are getting inflation down to where they want it and will continue to raise rates until they see some better results which will be too late and the recession will be deeper than it will need to be.

I would like to see them do 0.5% in Nov then skip an increase in Dec. then see what things look like at the end of January.

What is normal for you? Most places near me are <$3.

I cant remember a time when the fed took such drastic tightening measures so quickly. In my lifetime at least.

We used to be in the bottom half of the country pricewise but we have crept up over the years and are not in the top half with regularity. Here is a graph of the last 10 years. My history of watching gas prices goes back nearly 5 decades.

Historically, they were rarely starting at zero. 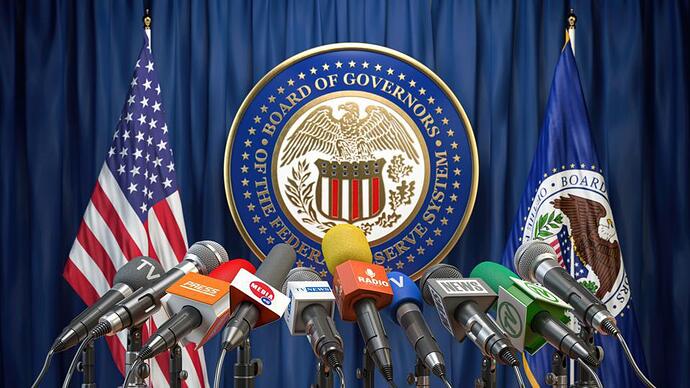 Mark Twain wrote that history doesn't repeat itself, but it often rhymes. This could also be said of Federal Reserve interest rate policy, although it's a lot less entertaining than "The Million Pound Bank Note." For anyone who follows financial... 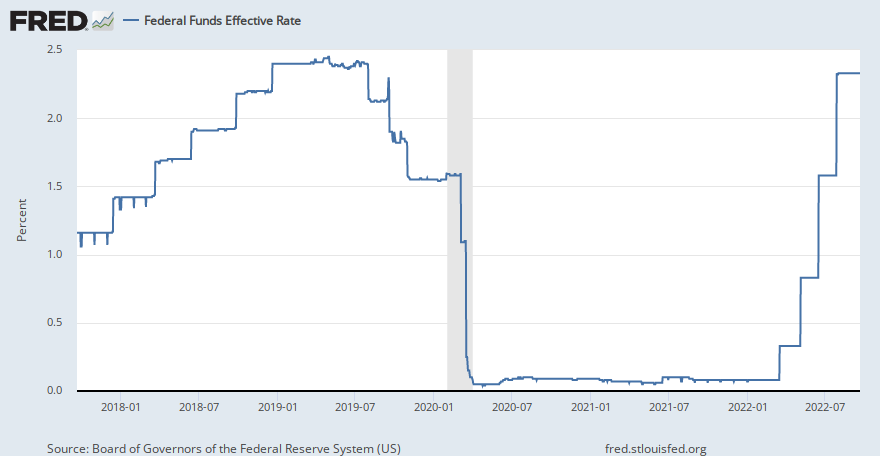 I recall the big increase in 04-06- but that seems like a totally backwards situation from where we are now.

Increasing rates used to be for cooling off a hot economy… but usually things were going well.

I dont recall a time when we were already in a recession (or whatever) and rates needed to get jacked. I recall rates getting cut for recessions to ease the pain, not rates going up.

Pretty sure 94-95 was recession time. “It’s the economy, stupid” kind of got George HW Bush unelected. But that was some time ago and the start of my working career. I do recall some folks worried about Trump pushing to keep free money flowing in boom times was going to come back to bite us in the ass, but I don’t think this predictions factored in a once in a century pandemic and it’s impacts of life in general and the economy in specific.

OH yeah. 94 was the Contract on America congress.

almost comical that GOP rolled out its ‘Commitment to America’ yesterday…maybe 4 hours after your post. when in doubt, go with what you know.