I’ll try to scrape some stuff to put here. 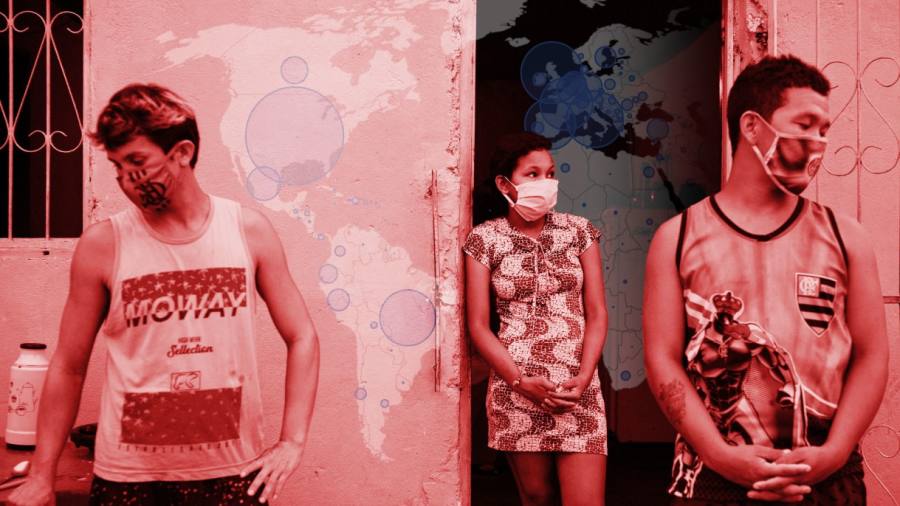 So does The Economist 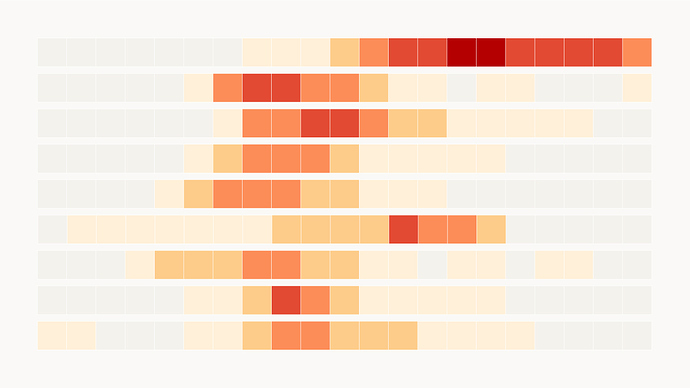 In many parts of the world, official death tolls undercount the total number of fatalities 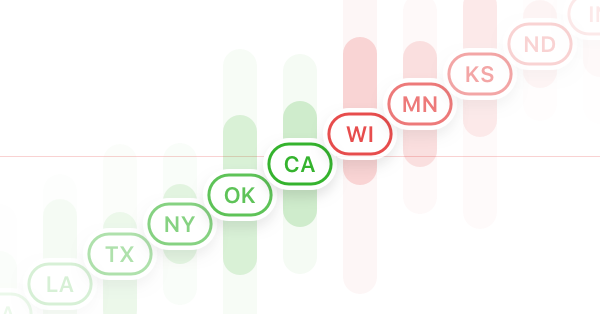 Up-to-date values for Rt — the number to watch to measure COVID spread. 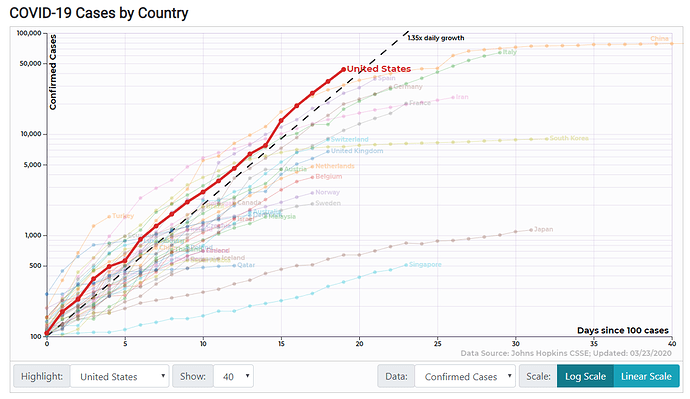 provinces vs states graph over time:

COVID-19 in the U.S.: How do Canada's provinces rank against American states?

Looking at confirmed coronavirus cases per million people, how do the U.S. states compare to Canada's provinces and territories? 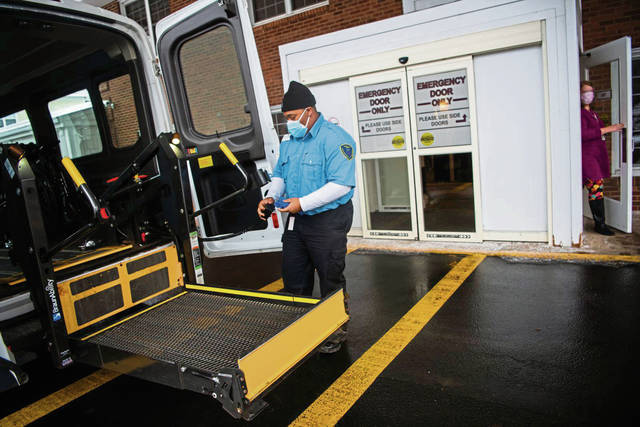 For three or four hours a day, Shelly Kennedy sees nothing but spreadsheets. She has two computer screens at her desk at Presbyterian Senior­Care Network. On one monitor is a spreadsheet tracking covid-19 cases, deaths, personal protective equipment...

Interesting method to estimate COVID deaths in Khartoum, Sudan when there is poor official data collection: 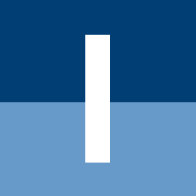 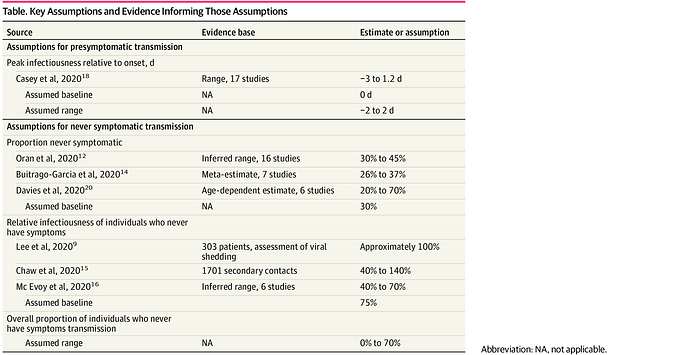 This decision analytical model assesses the proportion of severe acute respiratory syndrome coronavirus 2 (SARS-CoV-2) transmissions in the community that likely occur from persons without symptoms.

Question What proportion of coronavirus disease 2019 (COVID-19) spread is associated with transmission of severe acute respiratory syndrome coronavirus 2 (SARS-CoV-2) from persons with no symptoms?

Meaning The findings of this study suggest that the identification and isolation of persons with symptomatic COVID-19 alone will not control the ongoing spread of SARS-CoV-2.

transmission from asymptomatic individuals was estimated to account for more than half of all transmission. 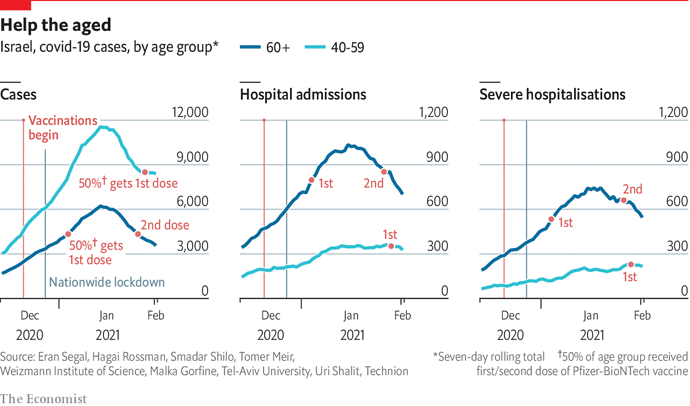 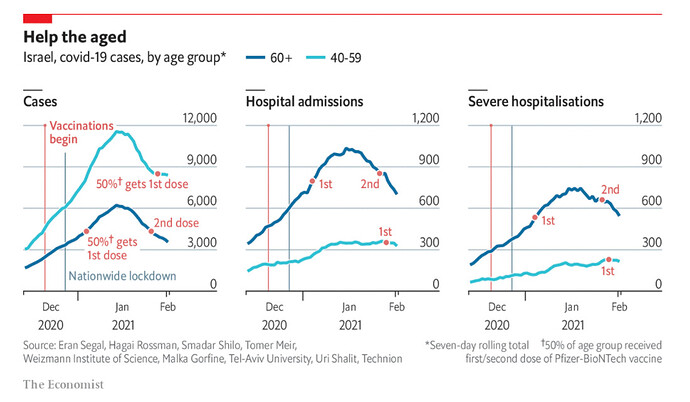 I think we might need a few more months on those graphs.
Any other pro-active edicts (enforcing “must wear mask” “lockdowns,” etc.) going on in Israel to make the drop after the peak? 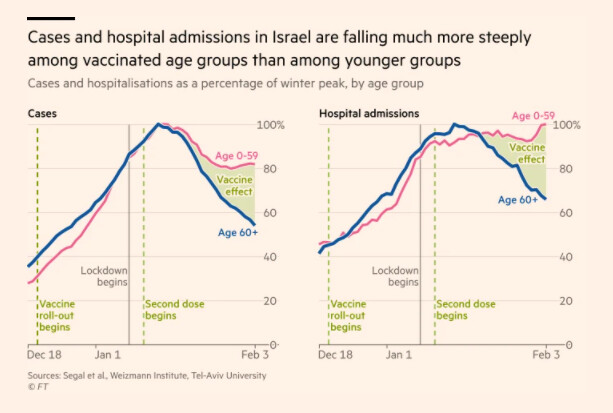 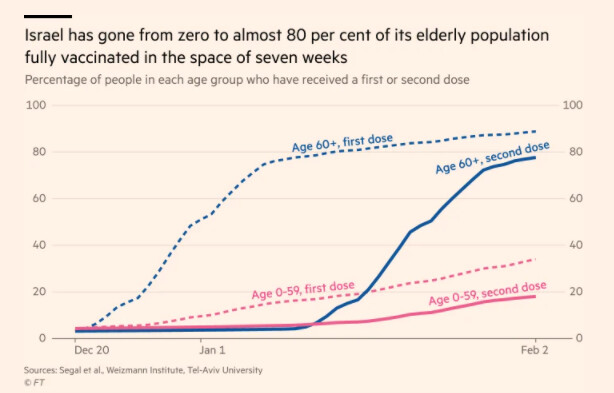 I have been using that site for work as well as my own personal “enjoyment” tracking Covid and creating graphs for my state and others that interest me.

Does anyone have a good replacement site that lists test, cases, hospitalizations by day by state?

WTH Iowa? 27K cases on Friday vs daily numbers running less than 1K for a while? I can’t find any explanation for this data bomb. Anyone closer got any insight? The daily totals on the IA DPH don’t add to the total cases reported.

On thing to keep in mind, daily cases are generally on a “paid” basis, not an “incurred” basis. So there just could have been a reporting backlog. Was Iowa affected by the winter weather? Or it could just be garden variety government incompetency.

What I am saying is the sum of the daily claims “paid” doesn’t equal the total claims “paid”. Someone is pocketing the $

(except in this case the sum daily is much higher than total).

Reporting lags happen, but when they have been substantial in my state the DPH has noted receiving a backlog.

I think they made changes to their website (they noted adjusting positivity rate comps to match CDC this past week), but broke something. I didn’t visit IA’s site before, so I am not sure. 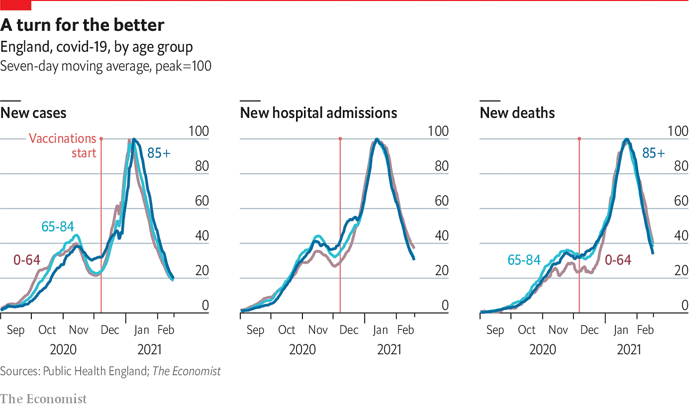 As America’s covid-19 toll passes 500,000, in Britain inoculations are helping to reduce deaths and hospitalisations 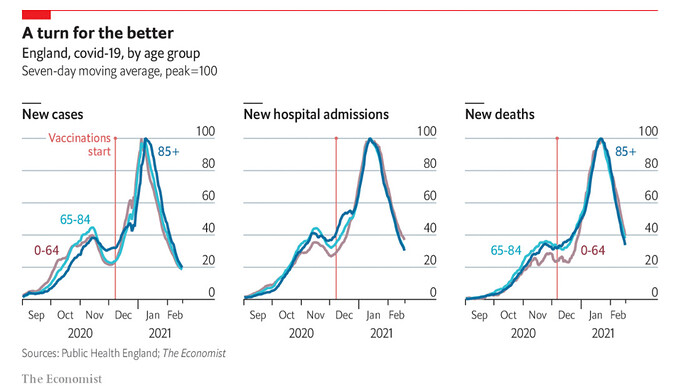