I received first Pfizer dose Mar 24. Constant bouts of dizziness and inflammation on the back of my neck at the base of the skull. I was freaking out about it but eventually found the site linked below, indicating this is becoming a common side effect of all the various vaccines. Docs are starting to recognize it. The inflammatory response is natural, but in some cases it’s affected stuff in the ear associated with balance, which is thus causing the dizziness. Some people have had it for several weeks which sounds miserable. Posting here in case anyone else experiences the same. Work has become difficult and studying all but impossible. Hoping it clears up sooner than later. Allegedly successful remedies are ibuprofen and large supplements of Vit C, which I started yesterday so we’ll see. Caffeine may make it worse, which could explain why yesterday was particularly bad for me (Mondays mean coffeecoffeecoffee…). 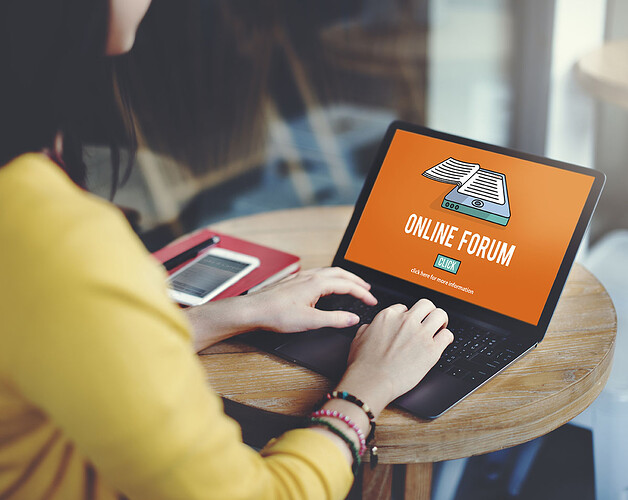 Has anyone that has received any of the new Covid Vaccines, did you experience any increased dizziness or other symptoms?

I believe another side effect is forgetting to submit a set of throws for the RPS tournament.

You need to change the title to include the word “vaccine”. Based on it now, it sounds like it is about side effects from the virus itself.

I had a massive headache after it, but it was gone by the next day thankfully.

Ok now I have a headache, but it would be very hard for me to confirm whether it was vaccine related, or my damn neck being out again.

Glad that I read this. My first dose was March 5th and I had a LOT of ear congestion, dizziness plus a lump at base of skull all on the left side that I thought was a weird sinus infection. I will be looking for it after the final dose later this week but not be afraid!

Yeah it was definitely not just a headache in this case. I’ve had headaches before. This sensation is very new and disorienting.

Sounds similar. Since I posted this morning I can say there has been some improvement today over yesterday. Definitely not gone yet though.

Oh no, I hear you, it’s no comparison. Sorry you’re having a bad run.

Doc thinks is some form of internal ear inflammation/infection. Prednisone and Meclizine cocktail for awhile.

plus a lump at base of skull all on the left side that I thought was a weird sinus infection.

I think there’s a lymph node there, but IANAD.

I think my wife was commenting last night about her lymph nodes being a bit swollen.

That would be two days after the first dose of Pfizer.

Has anyone heard about the side effects for Johnson & Johnson vs the Pfizer/Moderna? Google says it tends to be the same but less severe, but I’m curious about others’ experiences.

My sister and BIL has the J&J shot. They both woke up in the middle of the night with headaches the first night, my BIL had chills, nausea and muscle aches. They both felt fine by the 2nd day.

I had dose 2 of Pfizer a couple days ago. Arm was sorer than after the first dose. Also on day 2 post stab, I was a little foggy during the day and had chills and felt achy as evening set in. Slept for 12 hours and feel much better on day 3.

The only side effect to my first dose of Pfizer was a bruise at the injection spot and some very mild tenderness if pressed.

Got the 2nd dose 48 hours ago. No bruising or tenderness on the shot site but last night (maybe 36 hours after the shot) lymph nodes in my armpit on the shot side were swollen and tender and I have a bit of an upset stomach/nausea. Tylenol appears to be helping with the swelling, not really sure if the stomach issues are related.

got J&J. no side effects other than a sore arm.

just hope that J&J is good enough. I was lured by the one and done aspect and the fact that i heard that people generally don’t have bad side effects from it like those other two. Keep hearing better and better things about the other two. I guess J&J uses tested and proven to work methods and those other two are pretty knew science wise though.

The J&J technology is new, too. It’s not “never used before” like RNA, but other than the ebola vaccine, I don’t think there were any approved vaccines using recombinant DNA inserted into a benign virus before, either.