I’ll put in a picture, you caption it!
Here are the nomination and seconding traditions:
When I have free time, we have a weekly poll of the best captions of the week. (When there is one, I have the link in my sig line.)

To nominate a picture, quote the caption and use a smiley that we have decided means “nominate,” such as :8:, :sg: , :tup: ,

, :usa: :heynow: . To make it easier on me, type in some of the caption next to the smiley. In order to keep the polls at the maximum 26, a nomination needs to be seconded, so if a caption was nominated, quote the caption and put a “seconded” smiley, i.e. :2: ,

OR we can make it easier and simply “like” the photo and a few days later I’ll tally up the most likes for caption of the day.

Here are some caption thread traditions:

All Your Base Are Belong To Us

Catherine the Great references: Check out her wikipedia page

A common story states that she died as a result of her voracious sexual appetite while attempting sexual intercourse with a stallion - the story holds that the harness broke and she was crushed. This is a completely untrue story.” But we in this thread believe it!

Sorry, park’s closed. Moose out front shoulda told ya. (Line from National Lampoon’s Vacation that we like.) 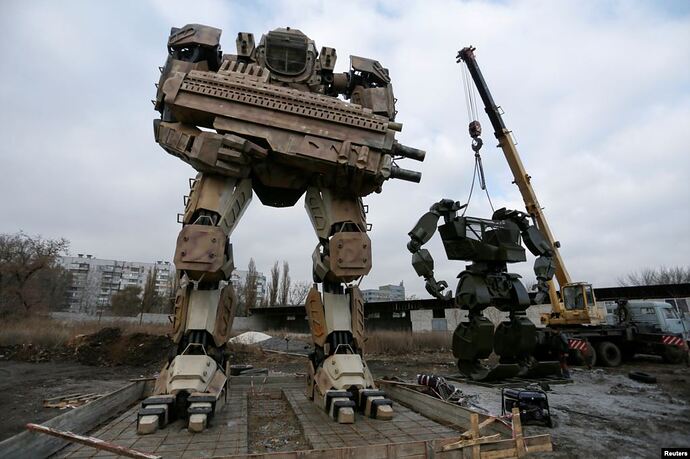 To nominate a picture, quote the caption and use a smiley that we have decided means “nominate,” such as :8:, :sg: , :tup: ,

Seems to me in this new format, using the “like” functionality might be a more efficient (and searchable) measure? We didn’t have this on the AO. 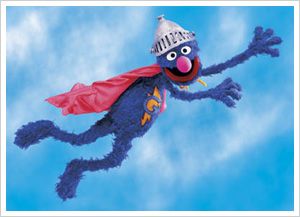 Not the droids we’re looking for

We can count the “like” feature (i.e., the heart button) as a nomination.

Biden’s plan to remove Trump from office in January

Transforming our cities one at a time

To nominate a picture, quote the caption and use a smiley that we have decided means “nominate,”

We can count the “like” feature (i.e., the heart button) as a nomination.

I guess I’m just invisible to some.

Did someone say something?

I’m ready to discuss politics with my family now.

Hey, I have an idea, lets use the Like function instead of all those emoticons! The one with the most wins the day! 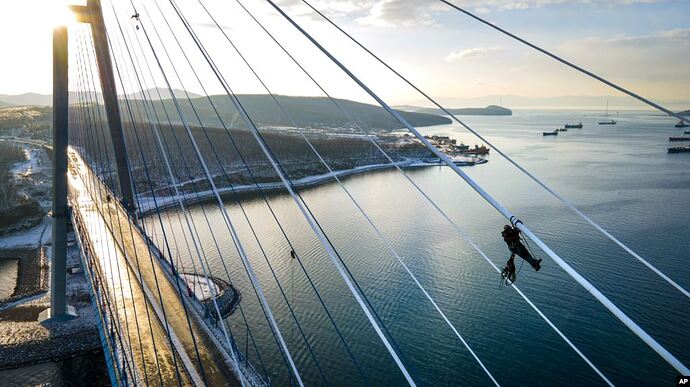 Hey, I have an idea, lets use the Like function and the one with the most wins the day!

Unclear on concept: hanging by the seat of your pants for cable.

Not sure it is the best time to cut the cord and go wireless.

I’m laughing again first think in the morning. So glad to be back with you guys!

Joe will go to extreme lengths to avoid bad traffic in the morning.