Another kid committed suicide due to bullying, the story has now made national headlines and caught my eye because the school is super famous and was one I was maybe thinking of sending my (future) kids to: 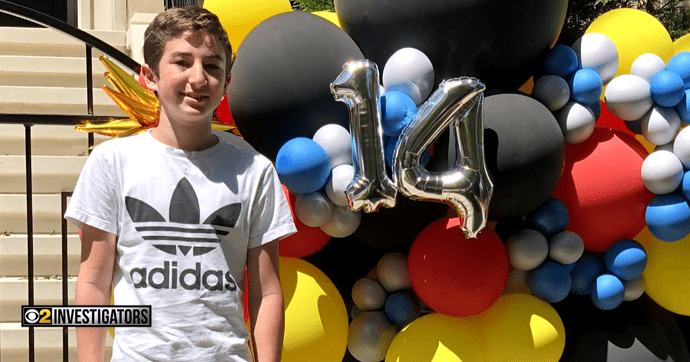 A 15-year-old boy died by suicide after relentless cyberbullying, and his...

A 15-year-old boy named Nate Bronstein was enrolled at one of the most prestigious private schools in Chicago and had a promising future — that is, until his parents say he became a victim of relentless cyberbullying by his classmates.

How should bullying be handled? I’m conflicted because no kid deserves to be treated that way, yet at the same time once they become adults there is no higher power out there to protect them. As adults we figure out ways to fight back and maintain our own sense of self-respect, but if we don’t teach kids how to stand up for themselves they won’t learn. But if we don’t protect them at all, stuff like this happens.

I was never bullied as an adult like I was as a kid in junior high, so not sure your reasoning is sound. Home school your kids if you can, especially in junior high. There wasn’t even social media back then. Must be worse now.

how does a kid “protect” themselves from cyber bullying, exactly other than have the adults put a stop to it?

Historically you just got strong enough to not let them push you around. You get punished for defending yourself nowadays which is kind of a stupid rule in my opinion.

I’m a little disappointed. After seeing the title, I was expecting this to be a thread where we could all bully each other for fun…

To be serious though, I think part of the problem is that our traditional schooling system is set up more like a prison for children than it is a place for learning. We don’t encounter the same type of bullying as adults because we’re not forced into the same situations with the same people everyday like we are as children. In fact, for most of us, school is the only place where we’ll ever encounter real violence.

Maybe instead of just trying countless anti-bullying methods, we should start questioning whether the concept of “school” as it’s known today still makes sense. Perhaps there’s a better way than forcing everyone to go to the school that’s the closest, with other people that live in the same zip code (whether or not they have anything in common), and sit down and shut up for an hour while staring at a “teacher” or whiteboard, then get up and do it again several more times.

I have trouble believing that’s really the best way for 12 year old children to learn, develop and grow. I think this structure might actually breed bullying.

That’s a good point. School is pretty much prison. They even get their food from the same companies.

That’s not to say we shouldn’t do anything about bullying, just that it seems to me like we’re continuously treating the symptoms without ever going after the cause

Yeah that’s part of the problem, but also pre teen and teenagers are mean assholes even without that structure imo.

It’s an interesting thought about the structure of schooling, but for now I think a lot of it is parental support. Being able to be bullied (which I was a fair bit in school…) comes from a lack of confidence I think. As I got older I gained confidence and so I’m less able to be bullied, coupled with having the liberty to avoid situations where I might be bullied.

In specific situations like these I can see the parents of the bullies being criminally liable. Similar to when a guy at Rutgers committed suicide after his roommate secretly filmed him, I think that guy was partly liable for his death.

If the school had a legal responsibility to notify parents and it failed to do so, I’m having a hard time understanding why the administrators aren’t up for manslaughter (perhaps limitations in notification law). It might be a reach, but there need to be serious consequences. It isn’t like Latin School had under-resourced admin.

Perhaps there’s a better way than forcing everyone to go to the school that’s the closest, with other people that live in the same zip code (whether or not they have anything in common)

While I don’t disagree with this premise, it doesn’t really apply to the story in the OP, which occurred at an elite Chicago private school. Coincidentally (?), it’s the school the IL governor’s son attends.

Also, according to the lawsuit, at least part of the alleged bullying was based on a false rumor that the boy was unvaccinated. I wonder where the kids got the idea that they should taunt another kid to death over that. 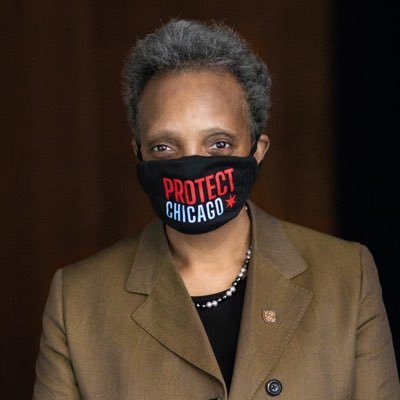 @chicagosmayor
To put it simply, if you have been living vaccine-free, your time is up. If you wish to live life as w/the ease to do the things you love, you must be vax'd. This health order may pose an inconvenience to the unvaccinated, and in fact it is inconvenient by design.

Starting January 3rd, the City of Chicago will require patrons of certain indoor spaces to be vaccinated against COVID-19. This decision is driven in part by the Omicron variant and is in line with requirements already in place in other big cities including NYC and LA. 1/2 pic.twitter.com/GA64RpJki9
4 Likes
BG5150 April 29, 2022, 4:54pm #11

Home school your kids if you can, 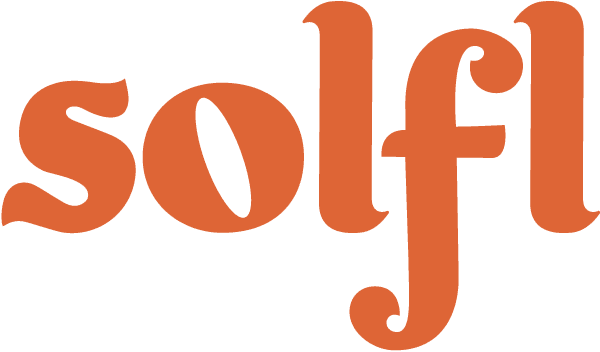 SOLFL | Student of Life for Life

I agree. Do you know its pedigree?

kids use any excuse to bully. i’m not sure you can really blame this. the tweet didn’t say to bully the unvaccinated.

I am not blaming the mayor’s tweet directly, or solely, for the kids at Latin School who bullied the poor boy, but it is part of a pattern of what might be described as “bullying” the unvaccinated.

The tweet thread explicitly says that Chicago’s vax requirement was copying “other big cities including NYC & LA” (both places that, at the time this policy was announced & implemented, were experiencing their Delta/Omicron surges that demonstrated clearly that the vaccine requirements were a discriminatory public health failure) and was "design"ed to “inconvenience” (essentially bully) the unvaccinated into compliance.

I picked this one tweet out as perhaps the most egregious example, but it is part of a pattern of scapegoating the unvaccinated that may have encouraged Nate Bronstein’s bullies. I could have just as easily picked out this quote from POTUS: 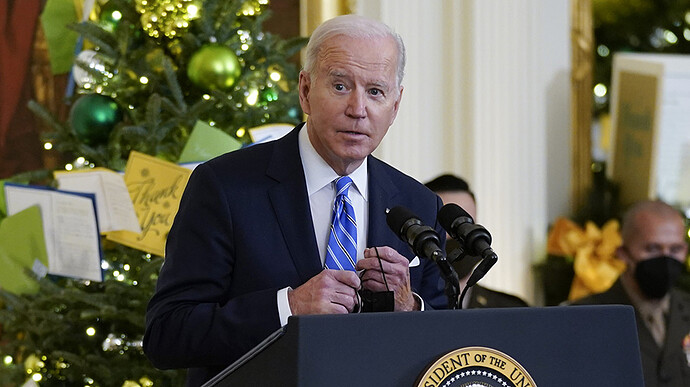 Biden warns of winter with ‘severe illness and death’ for unvaccinated

President Biden on Thursday warned of a winter of “severe illness and death” for unvaccinated Americans as coronavirus cases spike across the country.Biden, in a meeting with medical ad…

Plenty of people bully Kyrie Irving over his vaccination status and other dumbass things he says. Totally legal because speech is protected and as far as I can tell all evidence points to him being unvaccinated. He just has to deal with it, which is why I wonder how far you should intervene to prevent bullying. If you haven’t had experience in dealing with it as a kid, you might be very unprepared for it as an adult.

On the other hand the boy in the story was vaccinated, so he was being slandered, which is not protected speech. Why isn’t slander punished in school? This would seem easy to prove if there is social media evidence.

harassment is considered protected speech? sounds like they were texting his personal phone number telling him to kill himself. that doesn’t sound legal to me.

That does sound over the line. I think adults need to intervene in cases like that.

I don’t understand cyber bullying. Kids used to beat each other up. Has that stopped?

it does seem odd that physical violence wasn’t mentioned.