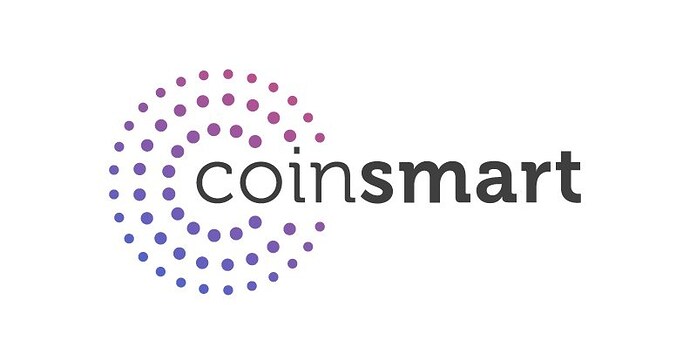 The Glenlivet and CoinSmart Bring Whisky and Crypto Together in Unique...

I was at the likker store today and I saw this giveaway for $10 of bitcoin.

wait for banks to freeze withdrawals

friend had this story recently. (And i hope they 100% got out of the coins)

husband is a CS guy who has worked in CS departments for 20 yrs programming and doing instruction. back in the day he invested smallish in crypto (I assume bitcoin or whatever was “first”). Checked his account recently (only recently) and told the spouse “well, the account is worth $4M. In november i guess it was $11M.”

So, if they got out of it, they stumbled into life-transforming wealth. A big “if” right now.

I assume a CS guy who bought in so early would own it directly.

Anyone else has been loading up their bag?
The low prices were too juicy to not have.

Prices are still very low for long term holders so never too late to get in.
I’ll be aggressively buying during the next two years.

nope, my bags were full before it crashed

I assume you meant your bags were full and you weren’t looking to add more.
I’m just recommending that you buy more at lower price levels, if you can.

I prefer cash to an investment during a recession imo

I bought bitcoin initially when it was still worth cents. But I sold them too early, for only a few hundred dollars, and a week later, they were worth several thousand dollars. I thought bitcoin would stop growing, so I sold everything, which I often regretted. But thanks to this deal, I made myself some good capital. Later, I began to invest this money in various projects. For example, I invested recently in investorjunkie.com. This project is quite young, but if it appeared in my list of projects for investment, it means my analysts thought it was very promising. I hope he will increase my capital and not nullify it.

Youd basically be a billionaire if you held depending on how much you initially bought. I had quite a few BTC as well but sold before it rallied to almost 70k.
Def hurts a bit.