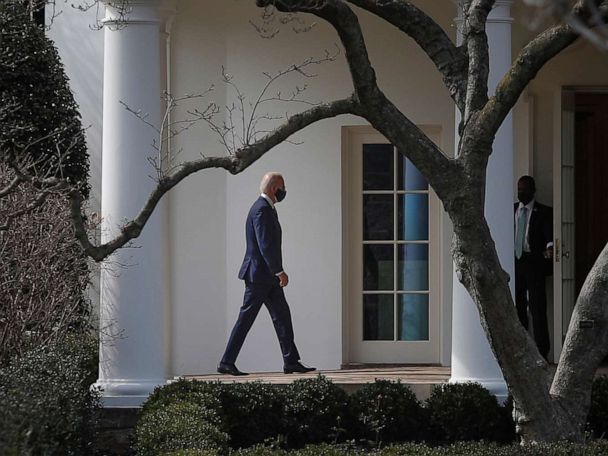 Halfway into his first 100 days, President Joe Biden has yet to hold a formal, solo news conference, raising questions about accountability with the White House under increasing pressure to explain why. The tough exchanges in such a setting can...

What sayeth the Biden backers on this site?

I definitely think we should do similarly to the UK where the PM gets grilled every week on everything and anything.

I’ll admit that this along with a lack of an address to Congress is getting suspicious of something.

I agree. He should be out talking to Americans IMO. We had a liar for 4 years and now we have crickets.

He is literally doing one tonight at 8 PM EST.

I wonder if Chopper Talk was considered a press conference in the last presidency.

Giving a speech != a press conference

Jen Psaki is doing his press conferences for him.

That’s the criticism. He hasn’t held a solo press conference where he takes questions from the press in his almost 2 months in office, which is different from his 15 immediate predecessors (which would take us all the way back to “Silent Cal”).

I don’t really care about this, but some – particularly the White House press corps – do care. Even CNN is growing critical: A record Joe Biden shouldn't be proud of - CNNPolitics

It’s more than just CNN, ABC News is also starting to become critical of the issue 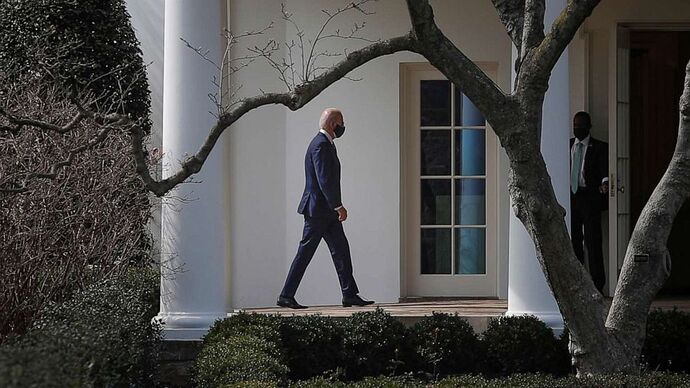 I definitely think we should do similarly to the UK where the PM gets grilled every week on everything and anything.

I don’t know what counted as a “press conference” for Trump in 2020.

I’ve seen clips of JFK, he was good, but maybe I was just impressed by the Boston accent. And, the press was more polite then.

If this is “any and all questions” I think he’s wise to wait until he is up to speed. Someone could ask him if he has talked to President Tokayev yet.

I think Biden is deliberately taking an “it’s not about me” approach. I think that’s fine. He can let Psaki field most stuff.

Well its not like he forgot the name of the Secretary of Defense or what to call the Pentagon or anything.

passed covid relief already and is ramping up vaccine distribution. i don’t really care if he has an official press conference, whatever that even means, since i’ve seen him speak. 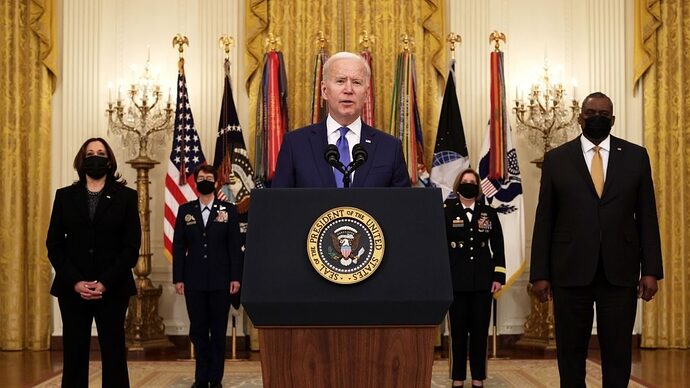 That claim is unclear at best.

He should be tweeting, as is tradition.

Lol. I checked out that link. So Trump did one solo press conference in his first year? He’s got Biden beat by one. And Biden still has 3/4 of a year to pass him.

Also, wow, back in the Cal/Hoover/etc days, they were doing press conferences every few days. At first I was wondering how much of that was “time of crisis”, but that seems to have been more or less the norm up until Nixon.

That was before they started televising them. Then it became about a thousand times more about the image than words.

Dngaf about press conferences. But sure maybe he’s dead or something.