Well a Special Counsel has now been appointed to investigate the classified documents that keep seem to be showing in many different places.

I’m just glad to know that his prized Corvette is in a locked garage.

I’m just glad to know that his prized Corvette is in a locked garage.

I had to roll my eyes at that excuse. Probably not much difference in security compared with trumps closet

Sounds like the right move to appoint a special, even if the initial reporting indicates a pretty wide gap between the Trump and Biden circumstances.

The conspiracy theory is this is democrats trying to get Biden out of the 24 race.

Well a Special Counsel has now been appointed to investigate

initial reporting indicates a pretty wide gap between the Trump and Biden circumstances.

Right. Biden was VP when he took his classified documents and didn’t have ultimate declassification authority like President Trump did when he took his. It is very different.

Trump wasn’t president when he claimed they were declassified. But that was a good move of Trump to show his intent to take the documents.

Biden could have actually declassified them when they were found based on your argument. He is the current president.

He should just pardon himself.

Right after he pardons hunter for scandalous photos on a stolen laptop?

…but but but Biden is cooperating. (I thought I’d help out the libs with another explanation of the differences)

We all know this story isn’t going anywhere, even with a Special Counsel. Heck, Hillary was able to keep classifed documents in a private email address and server (in some guy’s bathroom in Denver). She was able to deny and delay until everybody got tired of the story.

I’d guess that almost every past Pres/VP kept classified documents somewhere they weren’t supposed to. Making a huge deal out of Trumps, largely because people want to see him locked up, just blew up in the Dems face.

Frankly all of these cases seem like giant nothingburgers. Politics as usual.

The best part is getting the Special Counsel, which hopefully will drag out to just before the 2024 general.

Upon hearing of the discovery of the 3rd batch of classified documents illegally taken by ex-VP Biden, I thought about:

How that could possibly happen, how anyone could be that irresponsible. And I thought about what data was in there that could compromise sources or methods. 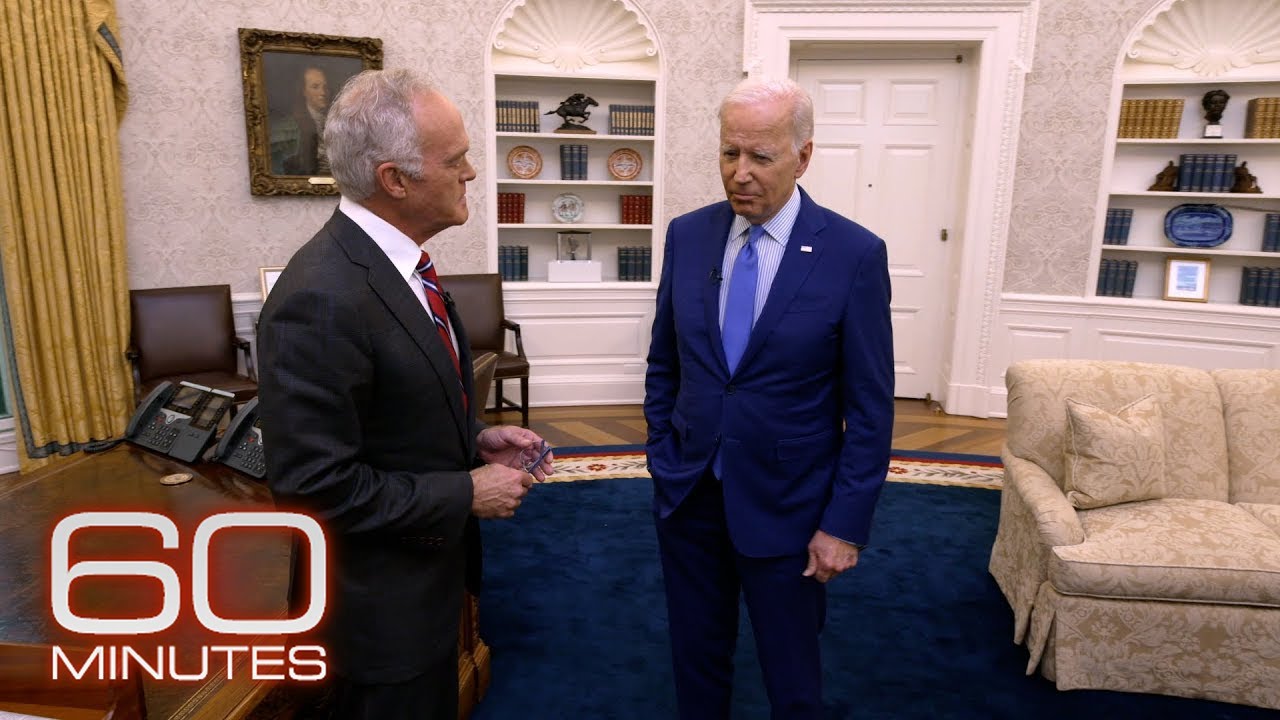 I’d guess that almost every past Pres/VP kept classified documents somewhere they weren’t supposed to.

This is unfortunately probably true. Paper documents can end up anywhere.

Making a huge deal out of Trumps, largely because people want to see him locked up, just blew up in the Dems face.

Except dems aren’t crying over this like Republicans have with trumps documents. On the other hand, Republicans trying to equate the two could have a lot to explain at the end of this.

How about we compromise and conclude BOTH Biden and Trump are disqualified from holding future federal office?

I wouldn’t mind not seeing either run in 2024, but I don’t think having the documents on its own is disqualifying - it is not as if the POTUS is the only one who handles these documents among his personal belongings. There are a number of ways one could imagine a document concealed in a folder could be misplaced by a WH aid. This applies to the documents that ended up in Mar-A-Lago as well.

What should be disqualifying is how the situation is handled once it is discovered. There is no shortage of disqualifying behavior from Trump.

Is either situation criminal? Intent seems important, as is what was done with the documents while in their possession.

The conspiracy theory is this is democrats trying to get Biden out of the 24 race.

My conspiracy theory is, they’re waiting until 12:01 pm on the 20th to bump him off so that they can constitutionally try to maximize President Harris’s time in office.

Although I guess technically she’s not POTUS until she’s sworn in. There’s a period where we simply don’t have a POTUS. They always swear in the VPOTUS before noon in a regular inauguration so that technically the VPOTUS can be Acting POTUS if needed.

But even in a normal January 20 inauguration there’s usually a minute or two where the country has no POTUS. When a sitting POTUS dies it can extend to even an hour or two as they must locate both the VPOTUS and an active federal judge. I imagine in this day & age of cell phones it could now be done in well under an hour in most cases but regardless, the handoff is not instantaneous.

It’s not like England: “The King is dead. Long live the King!”