What in your opinion is the best state for BBQ?

Depends what I want to eat

It’s a tough call. I live near KC now, and there is some solid BBQ here, I’m partial to Jack Stack and their prime beef ribs - and Jack Stack also has a salad with dates and blue cheese that’s the perfect starter. But the traditional KC sauce is too sweet for my tastes. Texas brisket with spicy, not too sweet, sauce is probably my favorite combo. Maybe some burnt brisket ends.

But the folks in the Carolinas and TN know what they’re doing, I had some outstanding BBQ in and around Nashville. Peg Leg Porker was good, and I forgot the name, there was a place out somewhere in Brentwood or Franklin that served BBQ with hoe cakes and that was a good time. And the Carolina mustard sauce is A+.

On the outskirts of the town where my in-laws live there’s a place with a sign saying it has been “voted the best barbecue in Idaho”. I haven’t tried it. I’m sure it’s fine, probably even good. I can’t help but think that is a really low bar to get over, though…

I ate at a place in Saint Louis once that said they were voted… either second or third best wings in the city. It was either a lie, or Saint Louis cannot produce any decent hot wings.

Korean BBQ or Japanese BBQ are the best.

Which state has the best Japanese BBQ?

Gyu-kaku is authentic and pretty good.

Ooh, about 25 min from my house. I’m in, menu looks really good.

I personally prefer BBQ in a solid state, unless I’m cooking with liquid smoke.

JasKent just un-invited you to dinner at the finest molecular gastronomy BBQ restaurant in Paris. 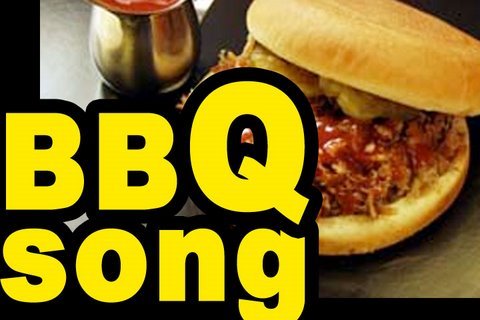 TN/AR/MS. Looks like the World Championship BBQ contest in Memphis will be held this year.

I have had “real” BBQ and I have had cheap, local stuff (and I don’t live in a state exactly known for their BBQ), and I prefer the cheap stuff. Legit BBQ places get all attitudey about using BBQ sauce, like steak restaurants do with steak sauce. But I prefer all meat with sauce, even good BBQ, so for me, saucey meat >>>>> non-saucey meat.

This is pretty solid. Can’t vouch for TN, but the rest are spot on.

I prefer my BBQ in a state of intoxication

Switch MO and TN and its perfect imo