What are you guys voting on this year? What’s happening around the country? 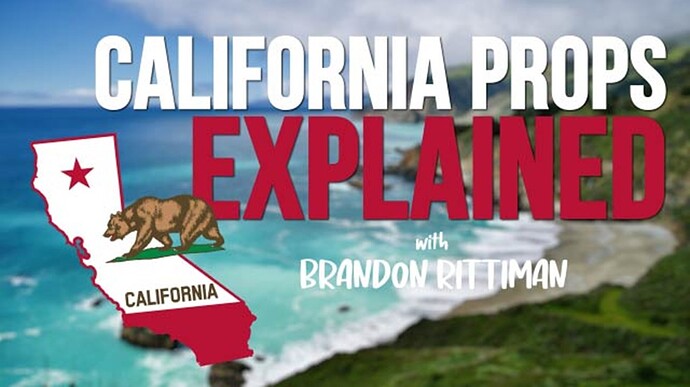 There are 7 statewide propositions on the November 2022 ballot in California.

Democracy is on the ballot in my state and many others, though not as an issue separate from the choice of candidates. My wife and I have each already voted bymail. We voted for Democracy, but are afraid it may not win in the Senate race in PA.

I don’t vote in Nevada, but I’m interested in Question 3. I think the “Alaska system” is the best chance we have for reducing polarization of elected officials.

Ballotpedia: The Encyclopedia of American Politics

And in a recent poll from OH Predictive Insights/the Nevada Independent 44 percent of likely voters said they supported it, and 41 percent said they opposed it. But polls tend to overestimate support for ballot measures (Voters, it turns out, are leery of changing the status quo.) 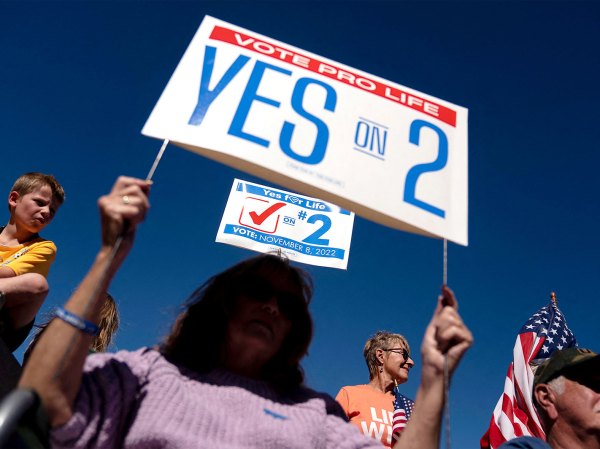 Most of the time in the U.S., we elect politicians to make policy. But every election year, some voters are confronted with making their own policy decisions. B…

Open Primaries and RCV is my big issue too.

Legalizing abortion in the state.
Two gambling ones.
More money to Arts in Public Education
Adding more rules to Kidney dialysis centers
Sticking it to ultra-high-earners (not me) for more EV charging centers and somehow reducing wildfires
Banning flavored tobacco (mainly in e-cigs)

I think I typed them that way. The commercials for and against them make them appear more exciting. 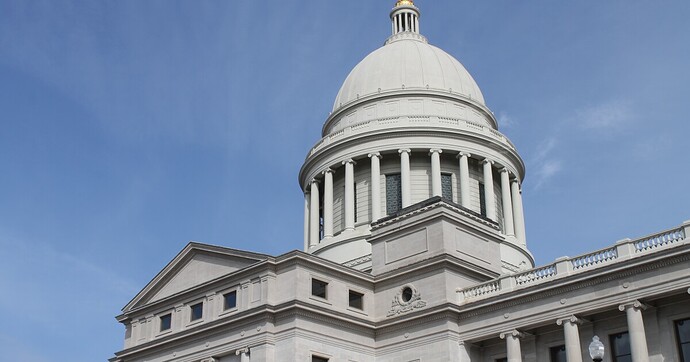 The proposed constitutional amendment would require a 60% threshold for future legislative-referred or citizen-initiated proposals to be considered by voters.

How about this one: the author of Louisiana Constitutional Amendment 7 wants you to vote against it: 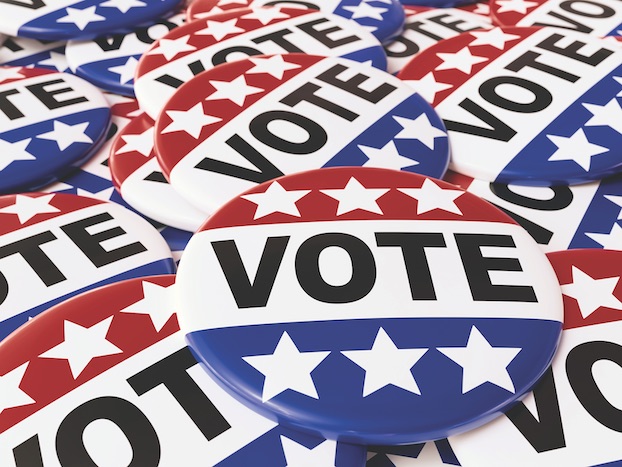 The author of proposed state constitutional Amendment 7 on the Nov. 8 ballot hopes voters reject it because wording on the ballot got changed to the point it could even be read to permit slavery. Rep. Edmond Jordan, D-Baton Rouge, wanted to remove...

2 is codifying voter ID requirements in the state constitution. It’s a great angle to play politically, because it’ll get more Republicans to vote for it, but it also codifies the right to make an attestation at the polls as well as required early voting, ballot drop boxes, etc.

3 is constitutionally legalizing abortion. I actually just scheduled my vasectomy. We knew we wanted to, but just didn’t have the drive to go and do it until the fall of Roe. Turned out to take literally minutes to get a consultation then a couple weeks to do it, and almost no time to have it done or recover.

A couple years ago the legislature proposed a constitutional amendment to allow it to call itself into special session. Prior to that only the Governor could call them into session and he set the agenda and they could not consider anything not on his agenda. Their proposal loosened what could be considered but still put restrictions on what they could do when calling themselves into session. One of the things was the amount of money they could change the budget by, either up or down. During COVID they found that the amount of money the Feds were giving the state exceeded the amount the could constitutionally increase spending by.

So they want to increase that limit. With the expansiveness of what they have done in the sessions they have called themselves into, I don’t believe them when they say they won’t abuse this additional power. I’m voting no.

I voted NO for every ballot measure

I voted No for every tax measure

The one that was most aggravating to me was if the county unincorporated area should change some allowed ratio of squared footage of buildings to land. I am a numbers guy, and it was confusing to me. Really does not seem like the kind of thing that should be decided by the general public.

I spent a bit of time trying to figure it out, but then just voted no. Figured if the general public keeps passing similar propositions, whoever the heck is behind such things will keep bringing them.

Democracy is on the ballot in my state and many others, though not as an issue separate from the choice of candidates. My wife and I have each already voted bymail. We voted for Democracy, but are afraid it may not win in the Senate race in PA.

I think voter suppression would appeal to me more if it didn’t always involve petty acts of bureaucratic dickishness.

Extending Sunday alcohol sales by an hour or 2.

Connecticut has one this time, seeking to introduce early voting.

Several years ago there was a somewhat similar ballot item to introduce early voting and liberalize availability of absentee ballots, but it failed as a small majority of folks in the land of steady habits thought that going to the polls on election day was a practice that should be preserved. But experiences with the pandemic and the fuss over the big lie will probably impact the results this time around.

And down in Alabama… 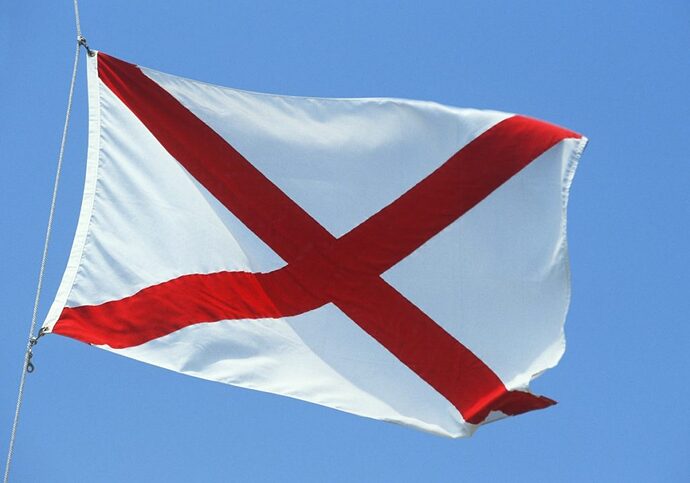 Alabama voters on Nov. 8 will vote to ratify a recompilation of the Alabama Constitution that will strip Jim Crow-era language and reorganize the unwieldy governing document.

I think voter suppression would appeal to me more if it didn’t always involve petty acts of bureaucratic dickishness.

Major acts of bureaucratic dickishness would be ok?
How about armed personnel at the voting booths, keeping people away who “look” Democrat?